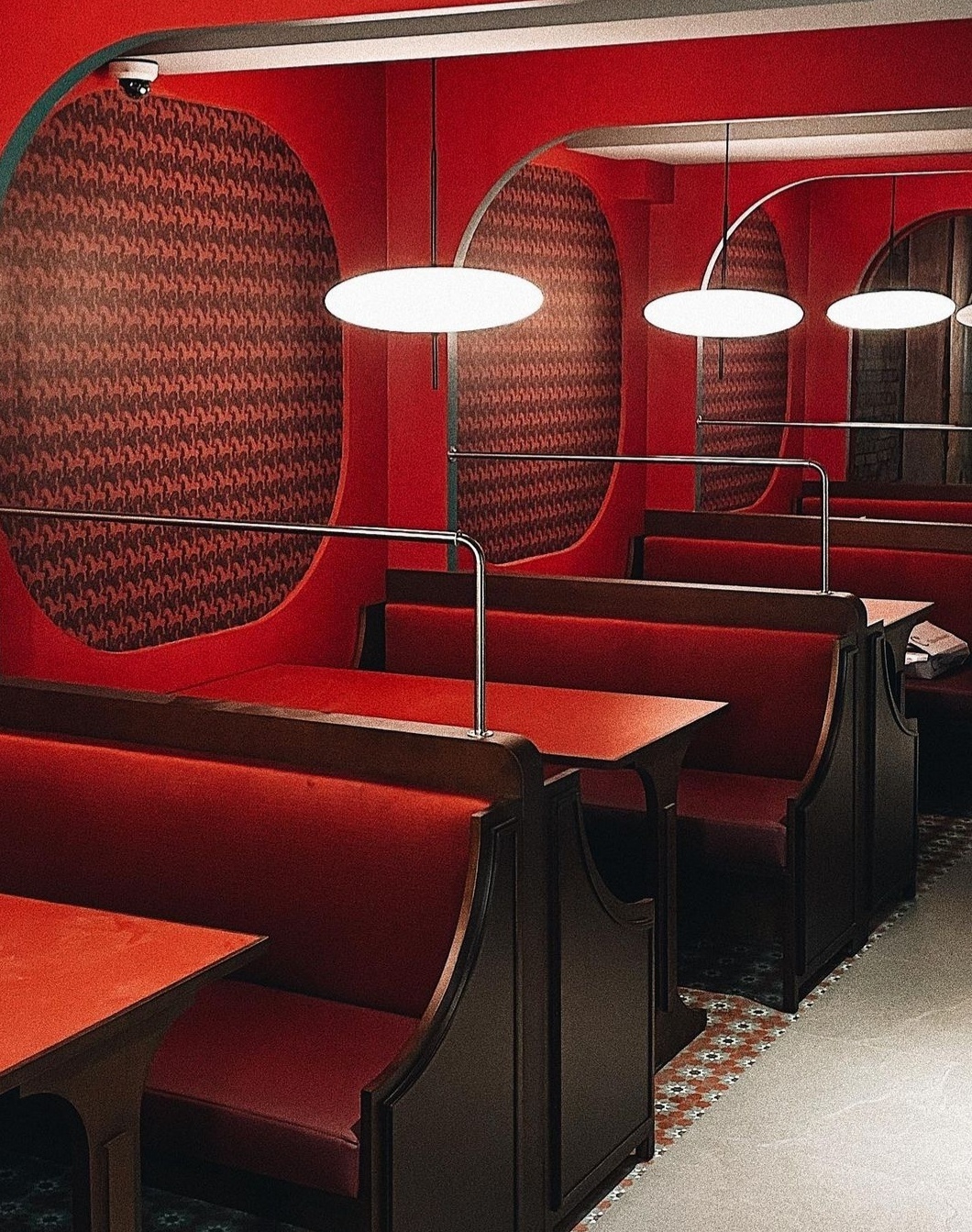 Woktionary soft-opened in April in Seoul’s Sinsa-dong (Woktionary)
Served up in a white carton box, the chow mein at Woktionary -- GFFG’s latest enterprise -- with its slick, glossy noodles punctuated by shards of tender pork and nutty sesame seeds, is, for those who miss and enjoy American Chinese cuisine, nostalgically addictive.

“We start off by practically frying the pork in hot oil before tossing in the veggies and noodles,” Woktionary head chef Kim Han-su, 32, said in an email interview.

Woktionary is the latest brainchild of GFFG -- which stands for Good Food for Good -- the massive restaurant empire behind hit eateries like Downtowner, Knotted and Hojokban. 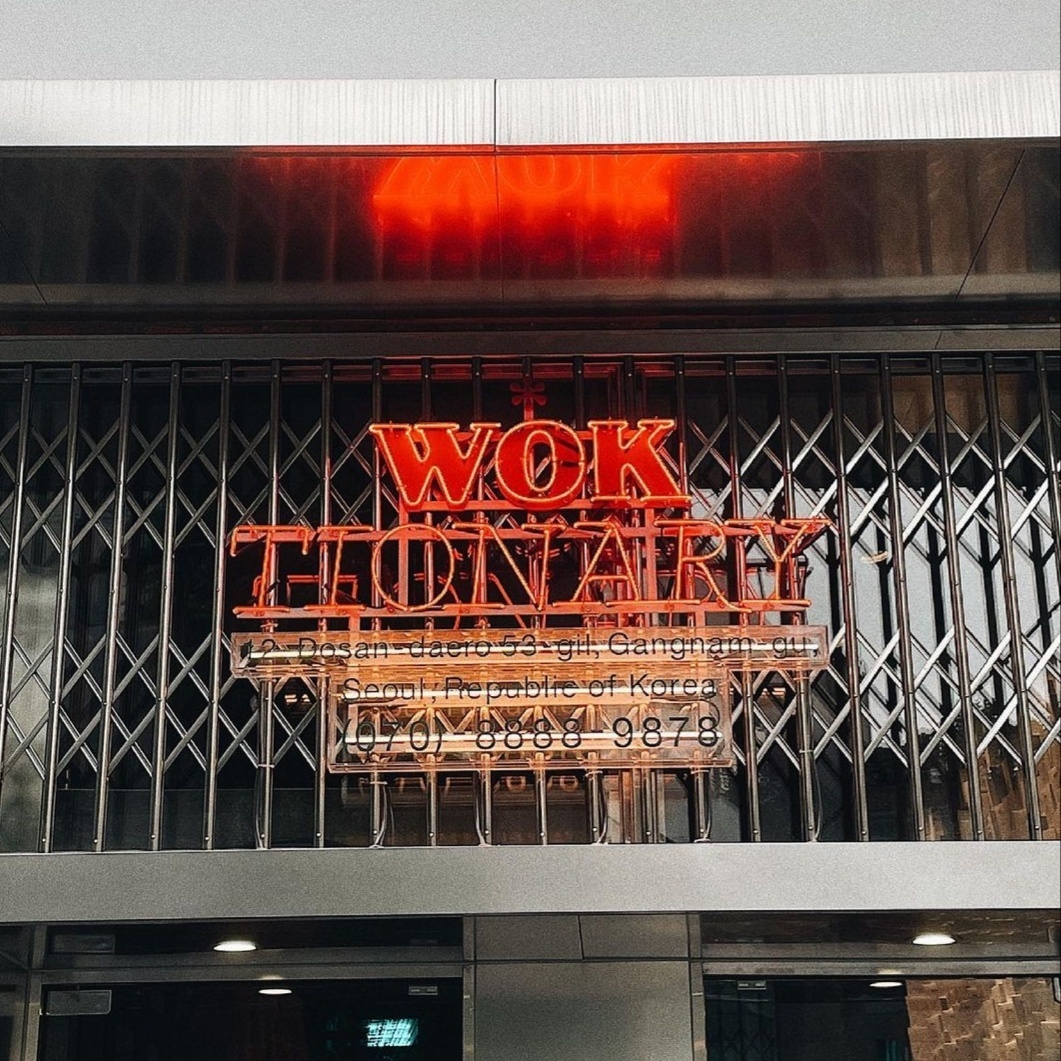 “We had a waiting list right after we soft-opened,” said GFFG marketing manager Wee Sung-jun, 33, in an email interview. 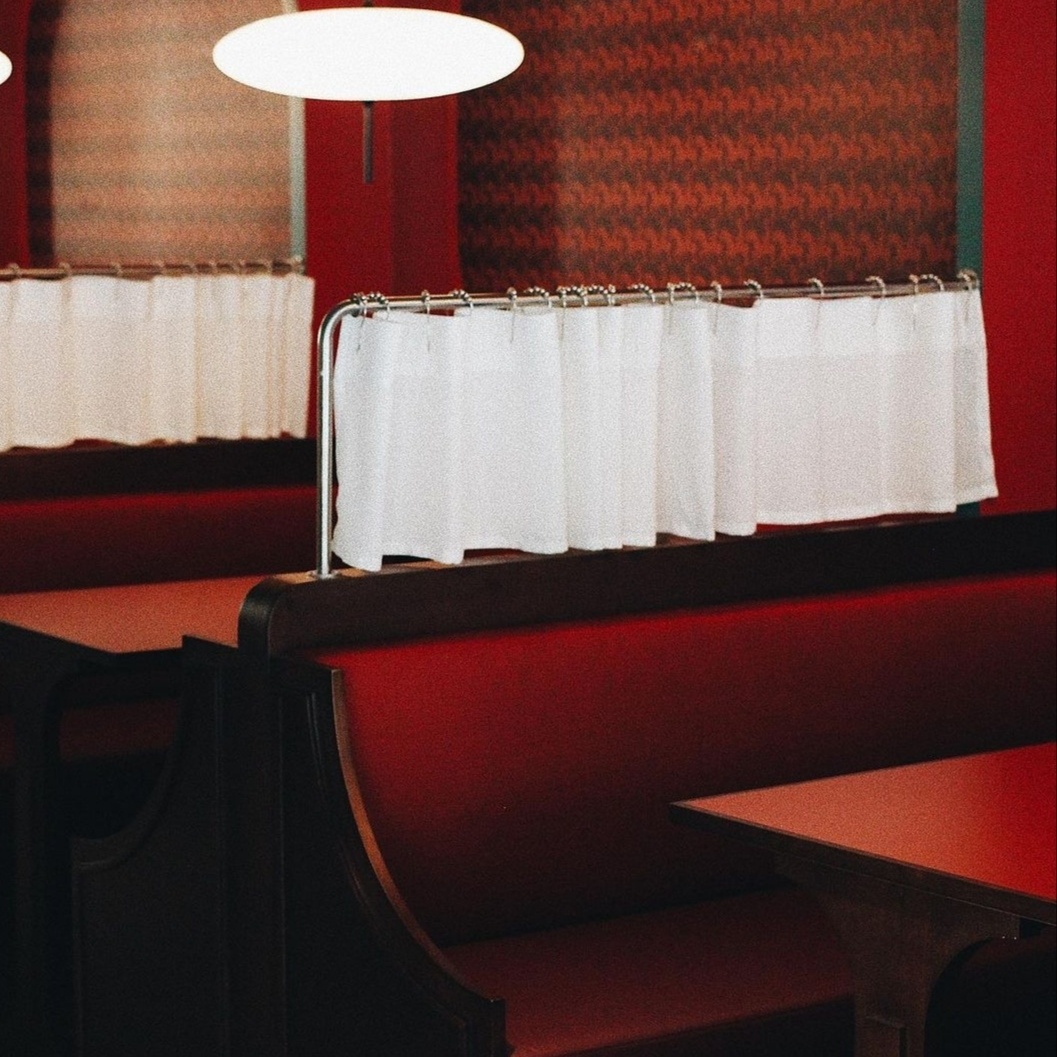 (Woktionary)
Indeed, anyone who has attempted to nab a seat at Woktionary, which is located in Seoul’s Sinsa-dong, will have likely needed to stand in one of those long lines.

Good news is that both takeout and delivery are available for those who lack the patience to wait for a coveted seat. 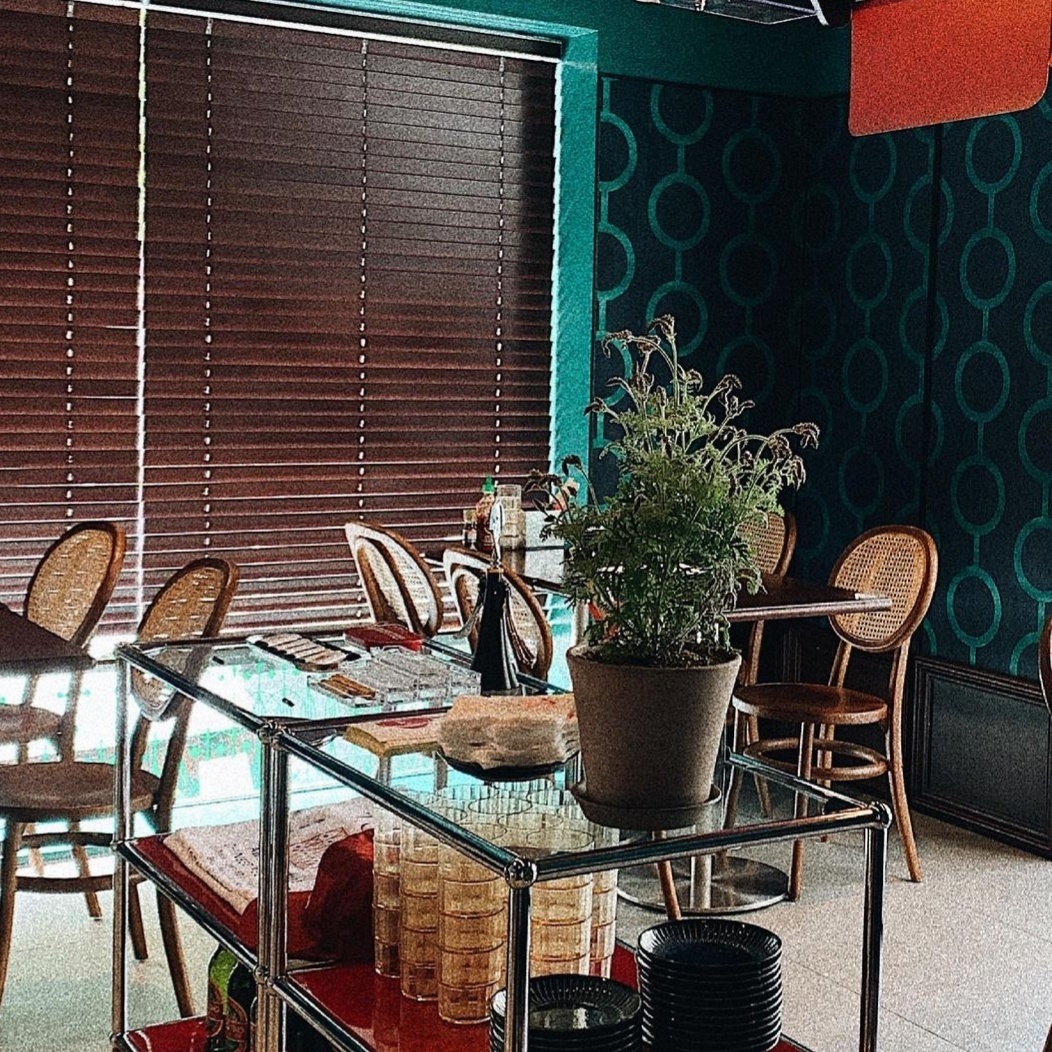 (Woktionary)
And Woktionary, true to its American Chinese roots, serves up takeout and delivery in those classic paper cartons -- which originate from the oyster pails used to carry American Chinese cuisine in the US in the 1950s.

In addition to chow mein, Woktionary also serves classics like kung pao chicken, Mongolian beef and orange chicken, a nod to a culinary tradition that began in the US in the 1800s. 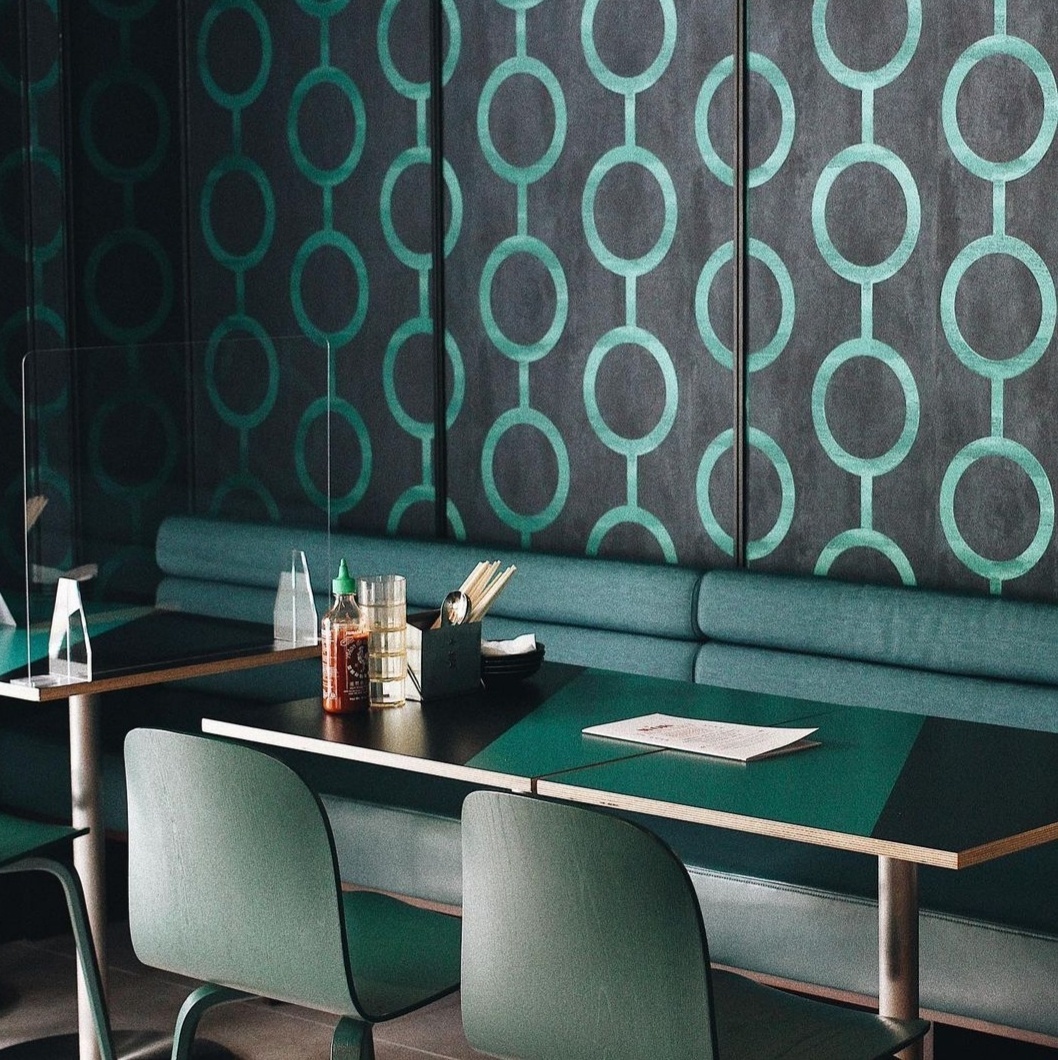 While Woktionary takes its cue from old-school American Chinese cuisine, head chef Kim and his team have added their own twist to several dishes. 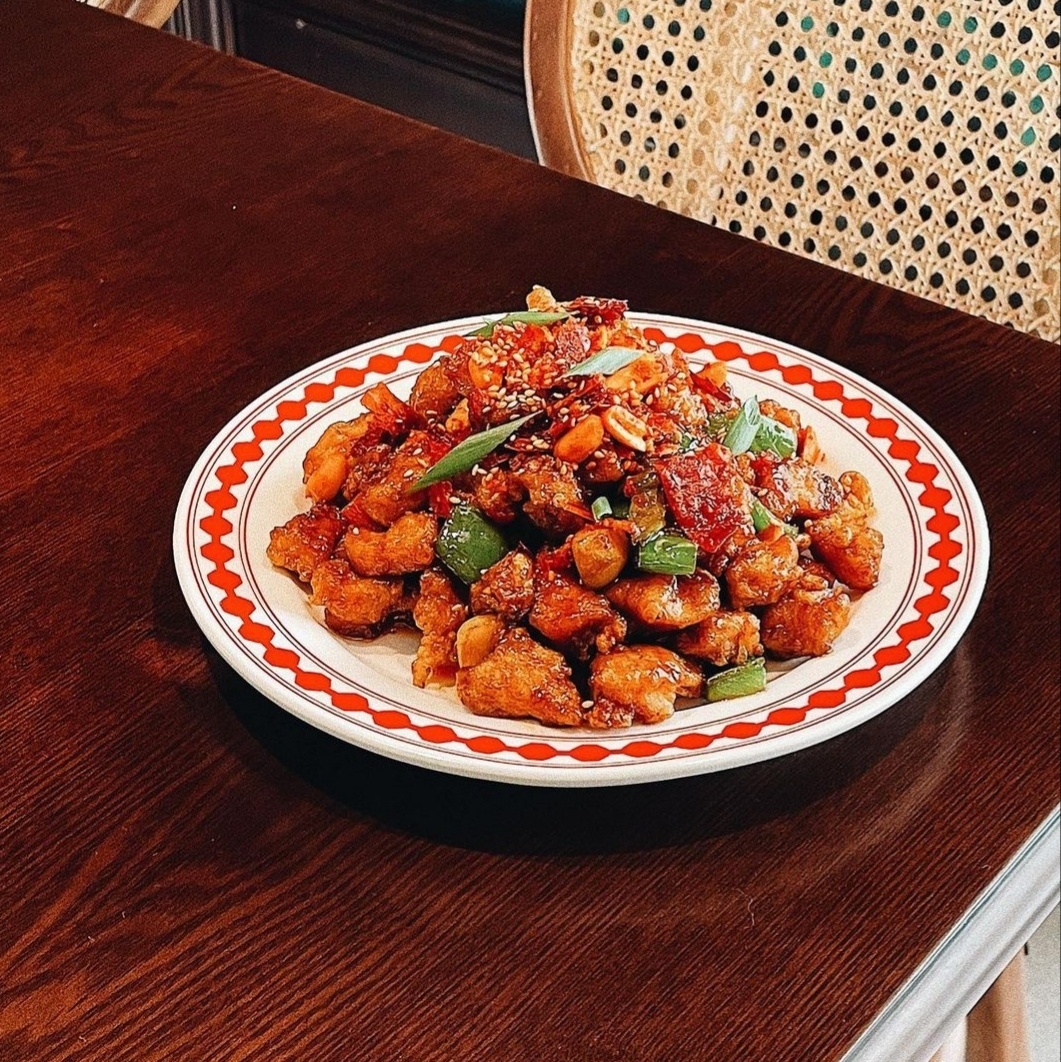 Despite the similarities, head chef Kim revealed he was not inspired by sizzling rice soup but added toasted rice to give more texture to the dish and so that one could also use the rice to dredge up all that tasty sauce that pools at the bottom of the dish. 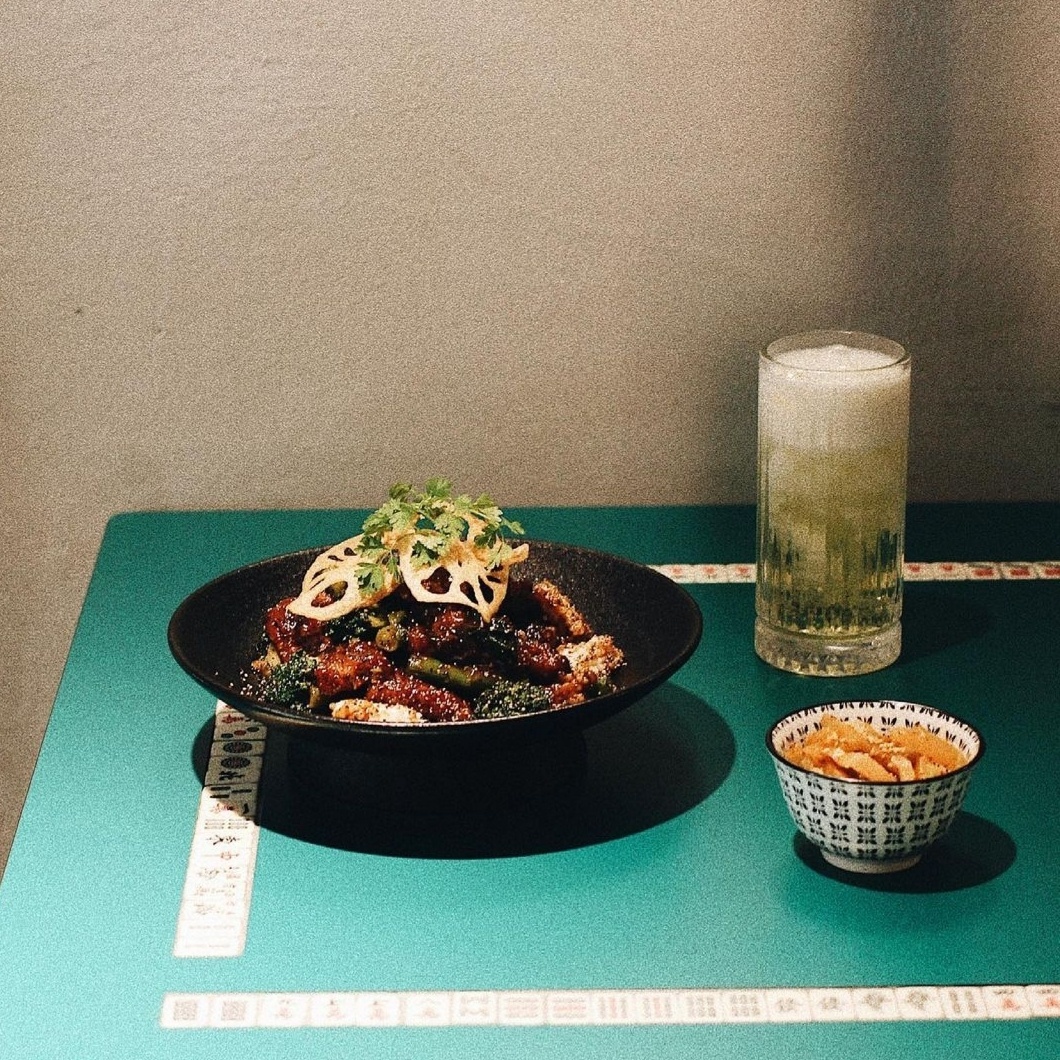 Woktionary’s riff off Mongolian beef (Woktionary)
“As this is a signature dish, a lot of effort has been put into it,” said Kim.

Indeed, Woktionary’s riff off Mongolian beef is toothsome, with uber-succulent, tender hunks of beef in an unctuous sauce that is neither too salty nor too bland. Crunchy slices of lotus root add a pleasant crunch to the dish.

The key to the beef, with its beautifully crisp, fried exterior and buttery soft interior, head chef Kim revealed, is in the preparation. 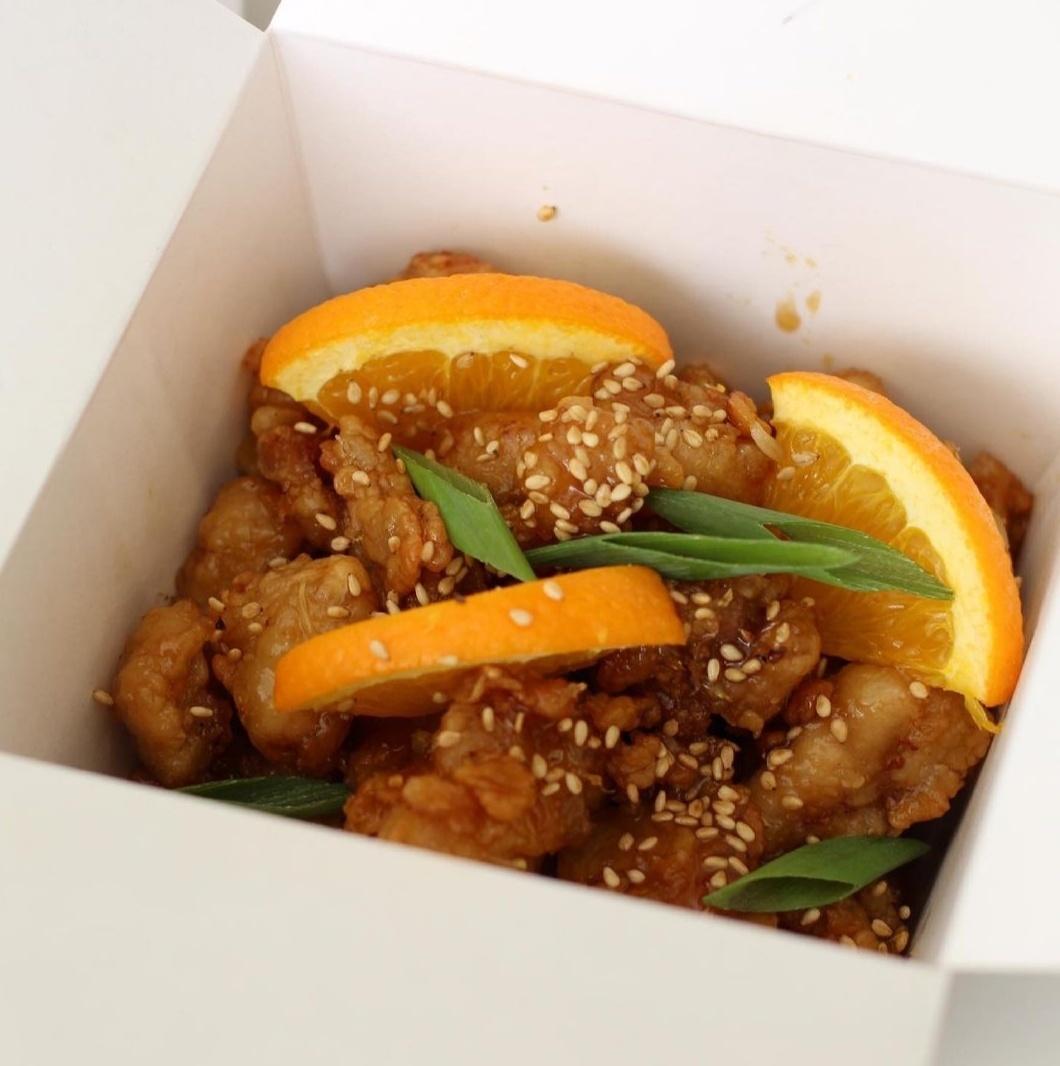 Woktionary’s orange chicken (Woktionary)
“We take top blade and remove the tendons,” Kim said. “We then marinate the beef in a mixture of cornstarch and water for a day.”

Then there is Woktionary’s kung pao chicken, with its spicy salinity and tender morsels of chicken, begging to be paired with a bowl of rice. 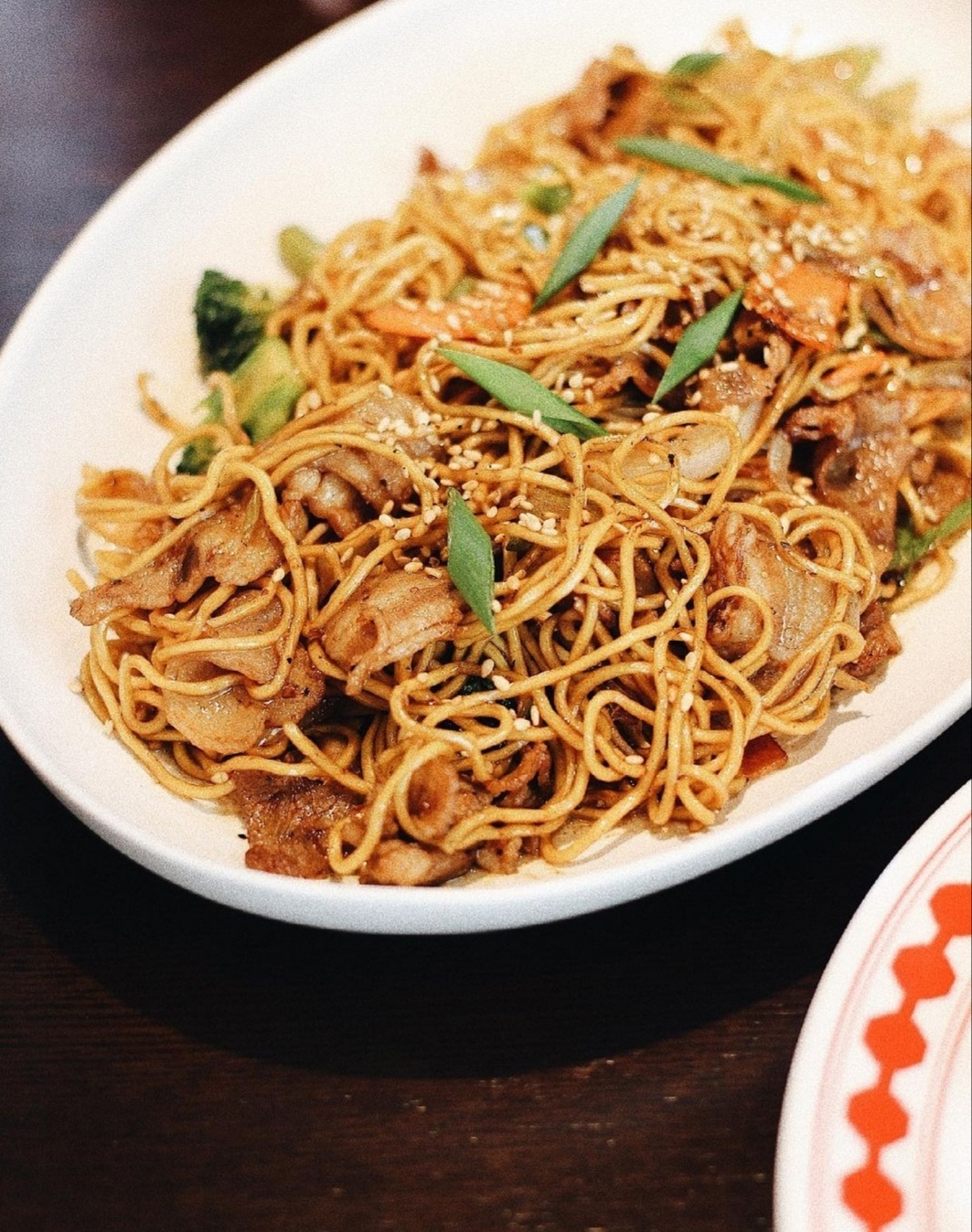 Woktionary’s chow mein (Woktionary)
Here, Kim reveals the chicken is cured before being marinated in a mixture of egg whites and starch.

Kim said he planned to continue to add more eats to the lineup, without revealing if that would include other classics like General Tso’s chicken or moo shu pork.