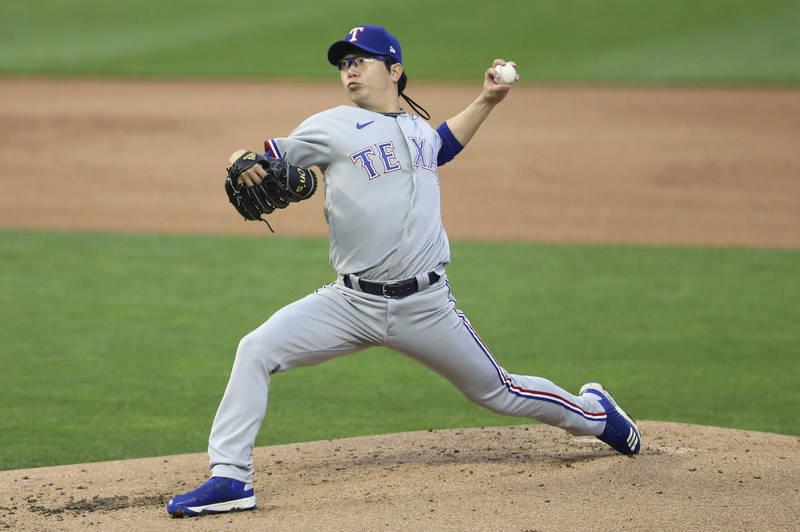 In a roster move made Wednesday (US time), Yang was replaced with right-hander Ian Kennedy, who has been on a 10-day injury list.

"Manager Chris Woodward said the staff wants Yang to get more reps and starts at Triple-A Round Rock before getting back up to the big leagues," the Texas Rangers said on its website.

The 33-year old south paw was removed from the rotation in late May after three consecutive losses in starting appearances. Since then, he has made only one bullpen appearance on Friday over the past two weeks.

He was 0-3 with a 5.59 ERA in eight big league games including four starts.

After 14 seasons with the Kia Tigers in the Korea Baseball Organization (KBO), Yang landed with the Rangers in February and made his Major League debut in April. (Yonhap)