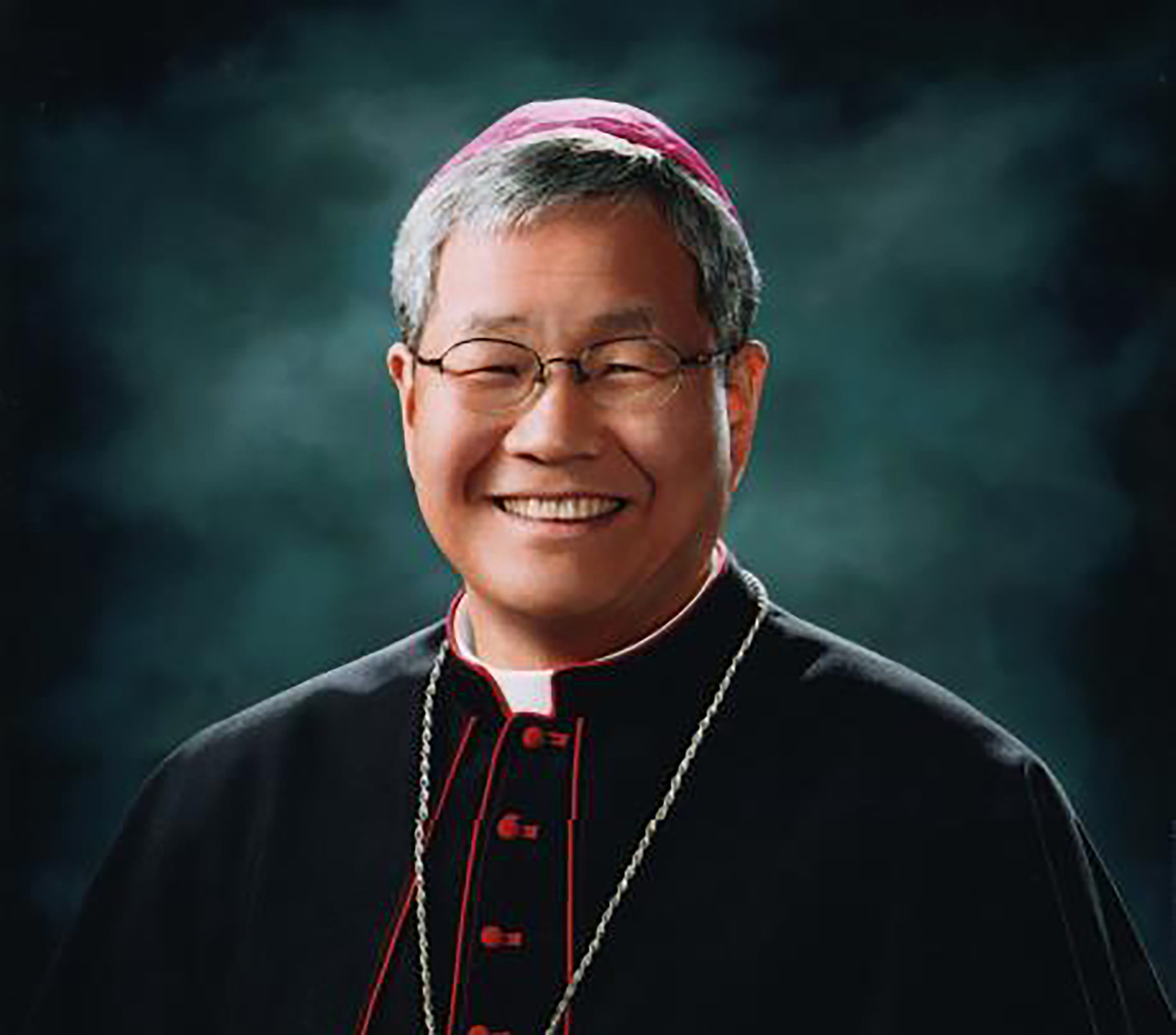 President Moon Jae-in sent a congratulatory telegram to South Korean archbishop Lazzaro You Heung-sik, who has become the first Korean appointed to a secretary position at the Vatican, the presidential office Cheong Wa Dae said Saturday.

Pope Francis appointed You, chief of the diocese of Daejeon in central South Korea, as the new prefect of the Vatican's Congregation for the Clergy earlier this week.

It is the first time that a South Korean has been appointed to a secretary position at the Vatican. Congregation for the Clergy is the Vatican arm overseeing matters regarding priests and deacons as well as seminaries.

Moon said in the telegram that You's appointment to a senior Vatican position is good news not only for the Korean Catholic Church but also for the entire nation because it elevated the national status.

"I believe archbishop You will be a light for a world without discrimination and a world where the poor are comforted, like your pastoral motto of 'I'm the light of the world (Lux Mundi).' I also have high expectations because you have made extraordinary efforts for peace on the Korean Peninsula," Moon said.

Born in central city of Nonsan in 1951, You graduated from Pontifical Lateran University in Rome. He was ordained a priest in 1979 and bishop in 2003. You is known as one of the few South Korean priests who have had close communication with Pope Francis. (Yonhap)