(JYP Entertainment)
Twice shared its excitement for their new EP “Taste of Love” in a livestream to mark its return on Wednesday.

“Taste of Love” reflects how much the band has matured, said Jeongyeon.

“This is the first time the members have had their names on all tracks,” chimed in Jihyo.

“We’ve never tried bossa nova,” Chaeyeong said, “and I was wondering what kind of ambience it would create.” All seven tracks would make listeners feel as if they went off to a breezy beach, she said.

The livestream drew over 80,000 concurrent viewers on YouTube that was one of the six platforms that broadcast the feed.

The group released the title track on Wednesday along with the music video in advance to that of the EP. It will perform the song for the first time on the Ellen DeGeneres Show later on the same day. The album will be fully unveiled on June 11. 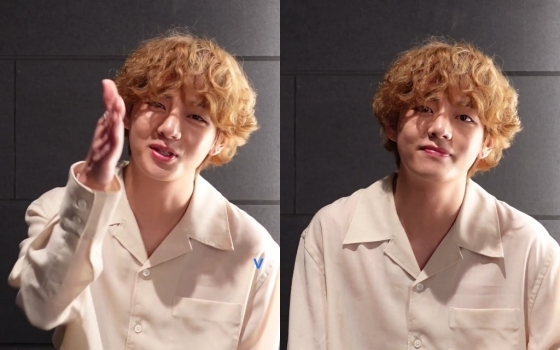 (Big Hit Music)
V of BTS has set a record as a solo artist with his single “Stigma.”

The song topped Billboard’s world digital song sales chart, becoming the BTS’ 29th to hit the spot, according to the most recent tally that became available on Wednesday.

It also made V the first K-pop solo artist to have three songs to achieve the feat, following “Inner Child” and “Singularity” that ranked No. 1 in March 2020 and May respectively.

The song is from the band’s second studio album “Wings” that came out in October 2016, and the artist co-authored both the lyrics and melody.

Meanwhile, there have been reports that the band will return on July 9. Bit Hit Music said it would announce the exact date once everything is confirmed. At an earlier media conference held last month to introduce the digital single “Butter,” the bandmates also said they will drop a new album that consists of new songs as well as the single this summer.

Its second English song “Butter” has stayed at the top of Billboard’s Hot 100 for two weeks in a row and on Oricon’s weekly streaming chart for three weeks.

Red Velvet to return in August 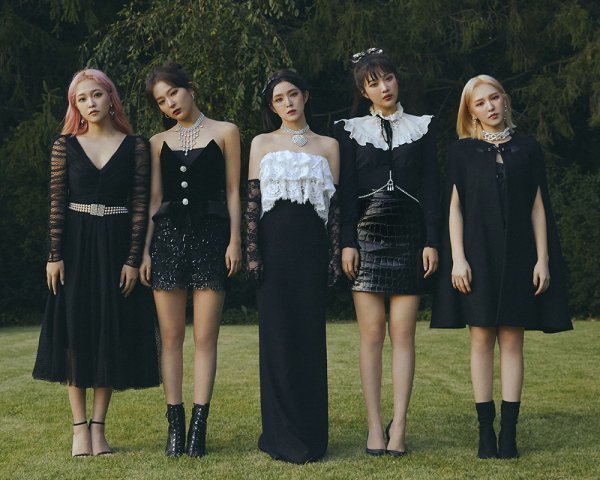 Wendy, who suffered an injury during a rehearsal in 2019, was on a yearlong hiatus and has been focusing on rehabilitation until she came out with solo music in April. She was the first to debut as a solo musician. Joy followed with a special remake album last month. Wendy’s EP “Like Water” topped iTunes’ top album chart in 30 regions, the best record for a K-pop solo female artist, and Joy’s “Hello” in 26 regions.

Since its debut in 2014, the quintet has released a series of summertime hits, such as “Red Flavor,” “Power Up” and “Umpah Umpah.” 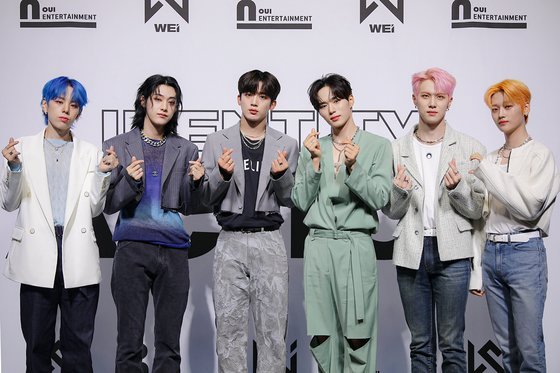 Although it has only been four months since the previous album release -- and just two months after wrapping up promotional activities -- they could not wait to perform and meet their fans, said Kim Yohan.

This is the third and last installment of its “Identity” series, and is a culmination and ending to the bandmates’ search for their identities, explained Jang Daehyun.

The title track “Bye Bye Bye” is a fresh yet addictive song that expresses how one wants to leave and do as one wishes, free from worries and constraints. Kim, Jang and Yu Yongha participated in writing the rap.

Kang Seokhwa admitted he was slightly worried when he listened to the song for the first time.

“I wasn’t sure if we could pull it off but after we finished recording, I thought it will be a song that will make us known better,” he added.