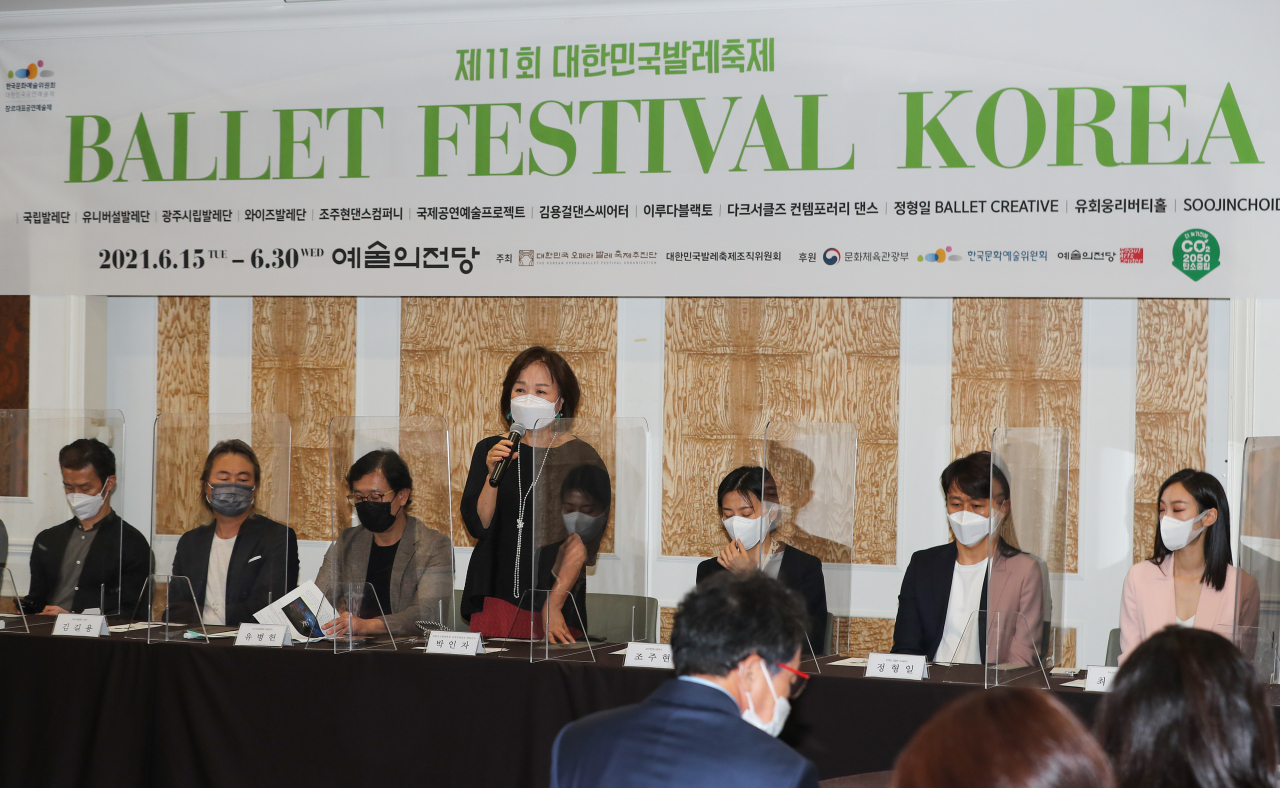 Eleven dance troupes from Korea are participating this year, putting on a variety of ballet performances from classic works to experimental contemporary ballet movements.

“(After the festival) we will work on staging these shows outside of Seoul,” Park In-ja, the artistic director of the festival, said at a press event held Tuesday at the Seoul Arts Center.

The festival will open with the Korea National Ballet’s comic ballet “The Taming of the Shrew,” a 1969 work by legendary choreographer John Cranko, from June 15-20. 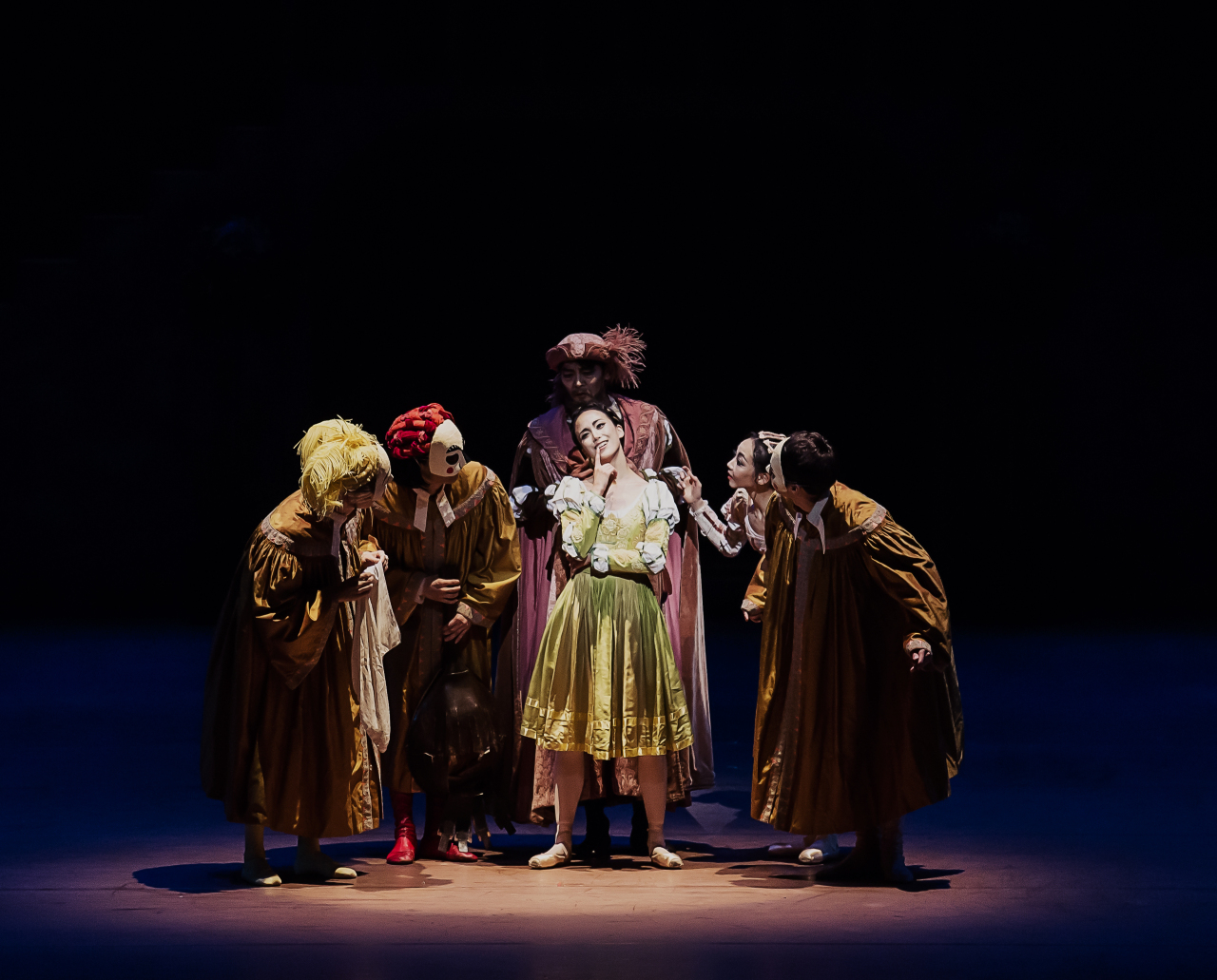 A scene from “Taming of the Shrew” (Korea National Ballet)
As some movements in the original production were pointed out as mocking the disabled, the national ballet company requested that they be allowed to make changes in the choreography.

“The John Cranko foundation (in charge of the license) understood the controversy and changed the choreography,” an official from the ballet troupe said. 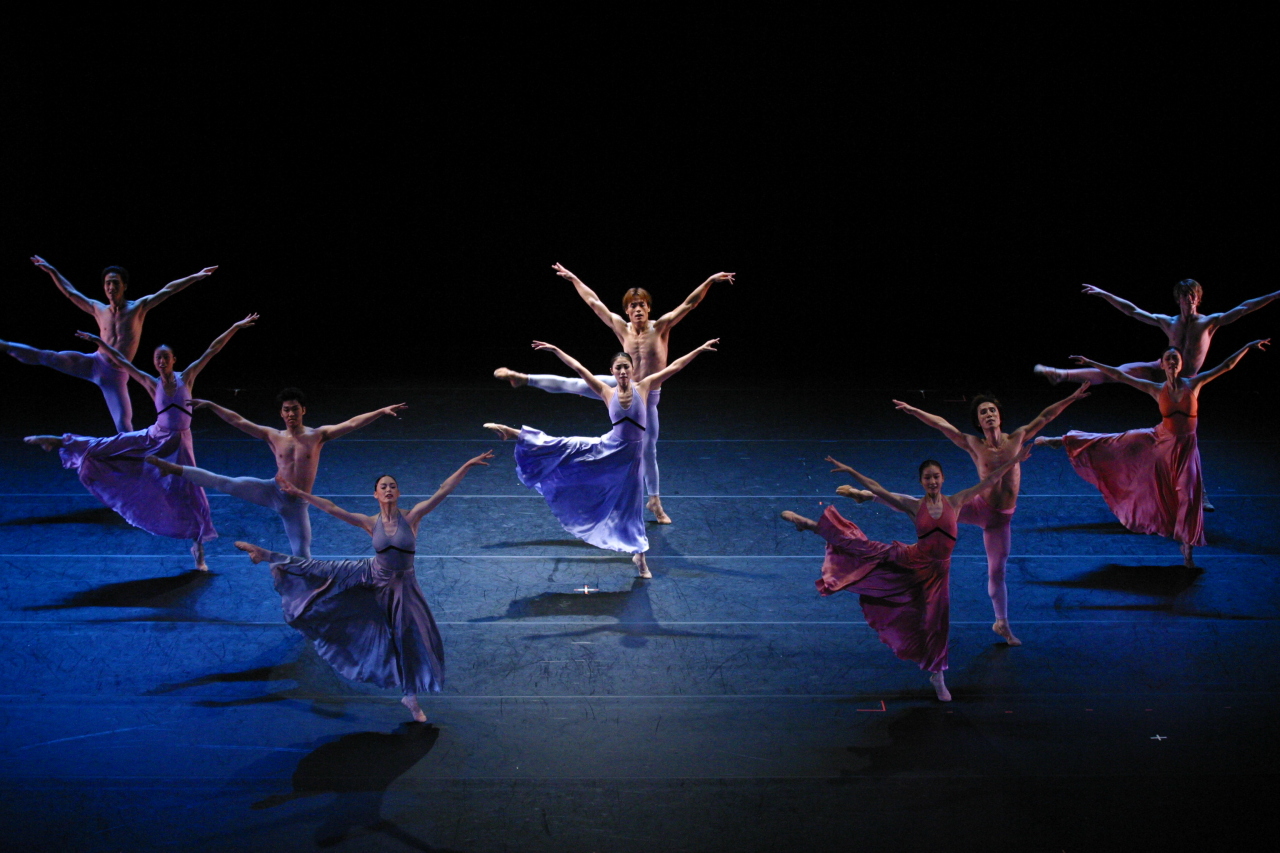 From June 29 to 30, Gwangju City Ballet will perform the third act from “Raymonda” by Marius Petipa, Wise Ballet Theater will showcase “Utopia” and Dance Company with Ju Hyun Jo will go onstage with “D-Holic,” which choreographer Jo created after visiting a nightclub in 2012. Jo was inspired by how young clubbers danced. 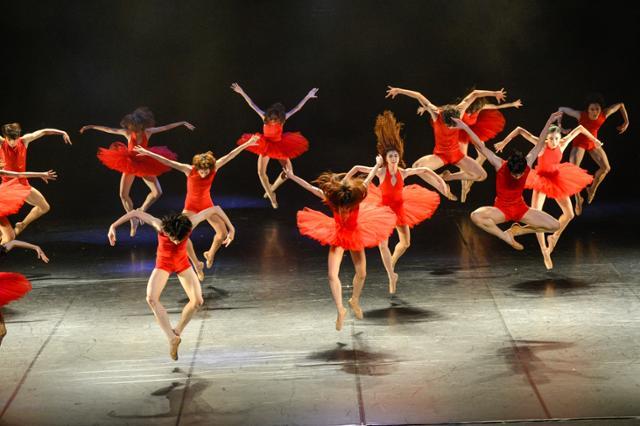 “D-Holic” choreographed by Jo Ju-hyun (Dance Company with Ju Hyun Jo)
Star Korean ballet dancers with overseas dance companies such as Lee Choong-hoon from the Dance Theater of Harlem in New York and Lee Ji-yong of the Hessisches Staatsballett in Wiesbaden, Germany, will join the festival gala show, which will be held on June 24-25.

“Ballet Festival Korea is the only occasion for ballet figures from around the country to gather,” Yoo In-taek, head of the Seoul Arts Center said. “We hope for increased subsidy for the festival, which is about 300 million won ($269,855) this year. We also hope to be able to extend the festival period and hold more performances.“