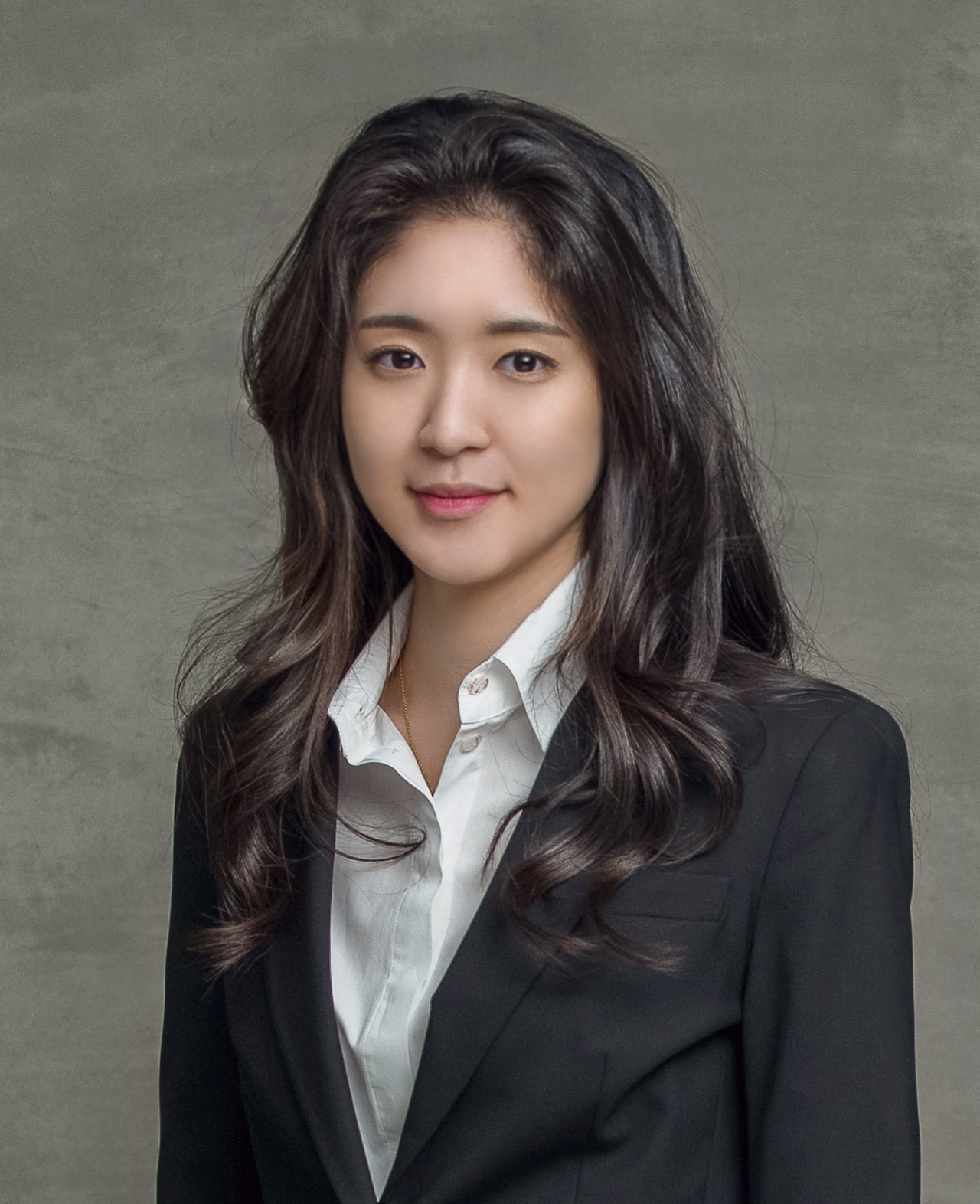 The news followed Amorepacific’s regulatory filing on Friday, in which the company made a change to Hong’s holdings in the firm.

Previously, Suh Kyung-bae, chairman of Amorepacific Group, gifted 100,000 shares in South Korea’s major beauty brand to his new son-in-law. The stocks were then worth around 6.3 billion won ($5.6 million).

According to the regulatory filing on Friday, Hong owned zero percent of Amorepacific, having previously held a 0.12 percent stake. Amorepacific Chairman Suh’s stake in Amorepacific Group rose accordingly to 53.78 percent from 53.66 percent.

The couple wed in October last year at Hotel Shilla in central Seoul after an engagement ceremony in June. Their marriage drew attention as they were both from family-run Korean corporate empires.

Seo Min-jeong is a granddaughter of the late founder and chairman of Nongshim Group, Shin Choon-ho, who was the younger brother of Shin Kyuk-ho, the late founder of retail giant Lotte Group. Seo studied economics at Cornell University and was employed by Bain & Company before joining Amorepacific in 2017. She studied business at a graduate school in China and then returned to Amorepacific.