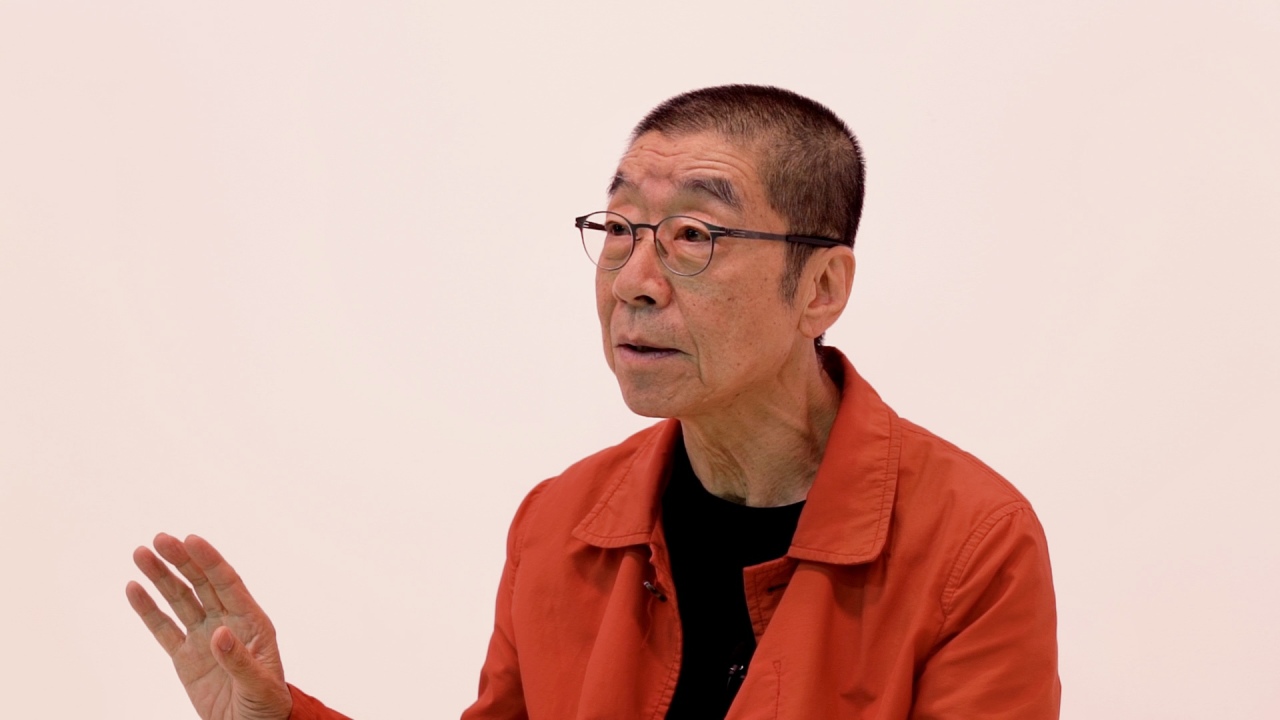 Yu, 69, is a first-generation mime artist in Korea. Quitting veterinary science studies at Konkuk University, he joined the drama company Ejotto in 1970. He made his debut in 1972, presenting the country’s first mime show.

“Mime refers to the art form of delivering one’s thoughts without words, with just movements and expressions. It is like a fantasy,” Yu said during an interview with The Korea Herald in central Seoul on Tuesday.

“Mime is supposed to be done without any words or objects. But nowadays, some even speak and use instruments. But there is that core characteristic of portraying an image with movements,” he said.

Celebrating his 50-year career, Yu will be going onstage at the Seoul Arts Center this weekend, presenting Korean mime show “Empty Hands” and repertoire collection “I Did It My Way.”

A few decades ago, Yu was refused the stage booking from major theaters.

“This is not a theater for mime,” he was told.

But he is now scheduled to perform at the Seoul Arts Center, a major art theater which hosts operas, ballet and classical music performances.

“It was truly devastating,” he said, looking back on those years. “But now, I am invited by the theater with perhaps the highest authority in Korea. It is huge for me as an individual, but also marks a turning point in the history of the Korean mime scene.”

According to Yu, what we know as mime is often pantomime, comedy stage production.

“What I do is called as non-verbal performance, encompassing visual, physical and object performances,” he said.

Yu is recognized for creating his own genre, known as Korean mime.

“Empty Hands” produced in 1998 is the best-known Korean mime production.

“Mime is a Western art form. But we have our own universe of movements. As I perform mime, I have come to realize that these motions were not mine,” he said. “I searched for what which only we have, using Korean objects such as hyang (incense), freshly drawn water and a shaman’s knife,” he said.

For example, with hanji, traditional Korean paper, our movements naturally show what this object is, how it is used because we grew up seeing hanji, he explained.

“In Korean mime, there is the universe of shamanism and ritualism. It is not the history of a certain tribe or ethnicity. It is what all humans share. I just set the trigger to those emotions with a Korean code,” he said. 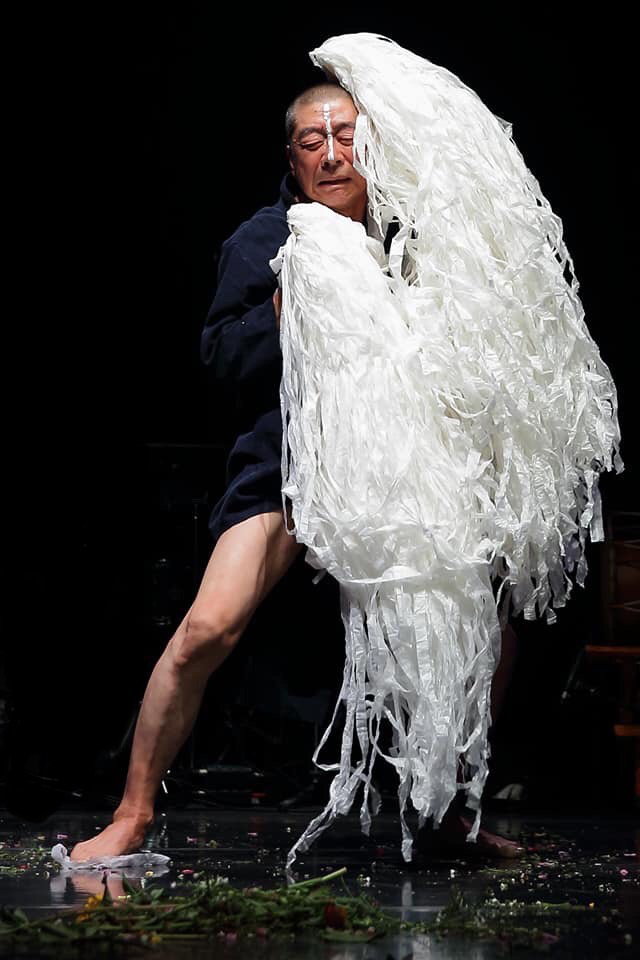 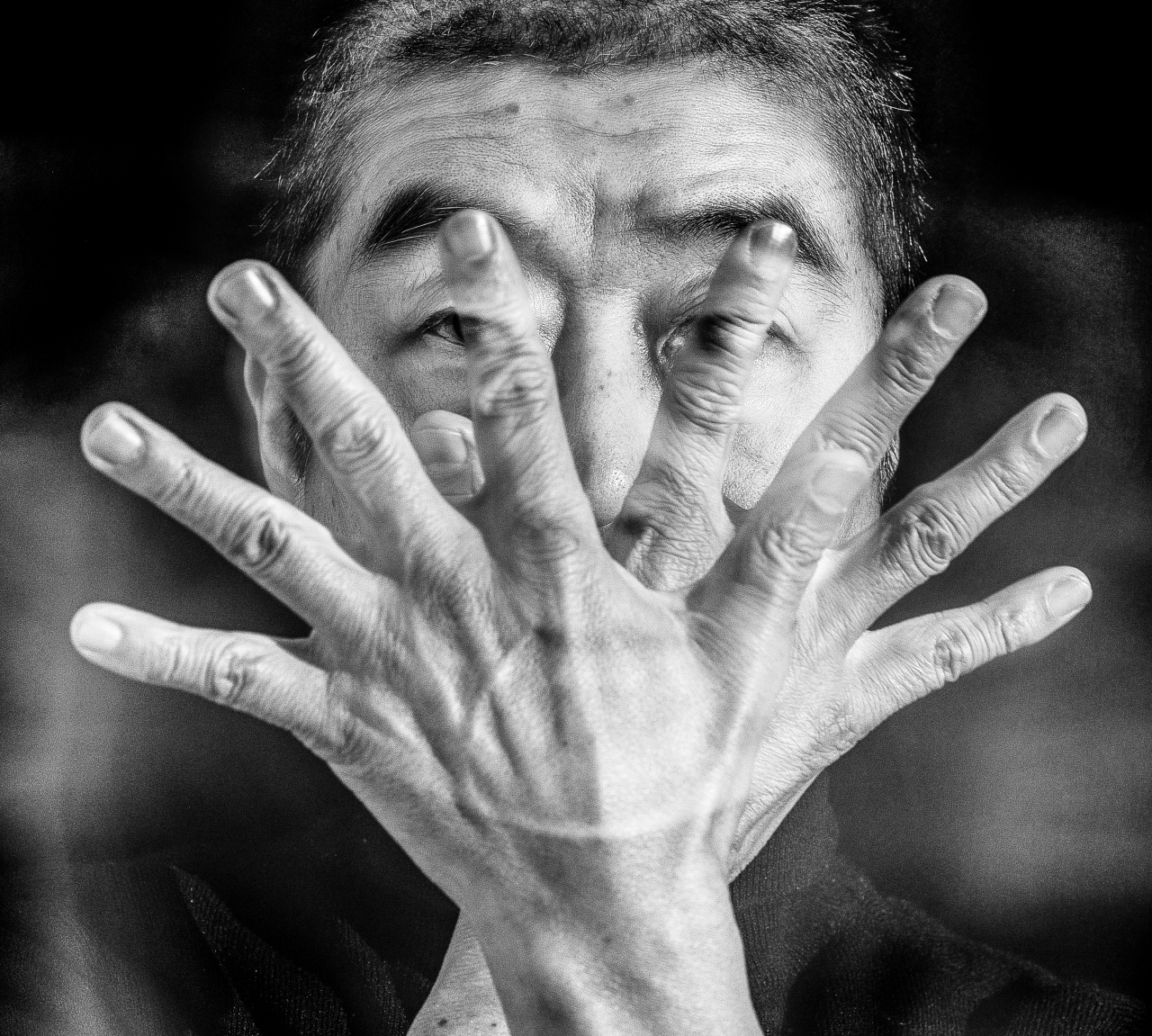 Mime artist Yu Jin-gyu (Seoul Arts Center)
As a legendary figure in the Korean mime scene, Yu led the Chuncheon International Mime Festival from 1989 to 2013 as its artistic director.

“For 25 years, I neglected my own art world, being focused solely on the festival. Since stepping down from the post, I have been able to work more on my own art,” he said.

Though nearly 50 years have passed since he first went onstage as a mime artist, Yu believes he becomes his 20-year-old self when working on his repertoires.

“Age is not an issue. What matters is what I am doing right now, concentrating on the present,” the mime artist said. “What is important is what you are doing and what you are thinking. If you try to live young, you are young.”

“Now when I look back on my life, it seems that I have done somethings right. I hope to wrap up my career well, though I am not sure about when that time will come. But I am certain that I will do it in my own way,” he said.
By Im Eun-byel (silverstar@heraldcorp.com)