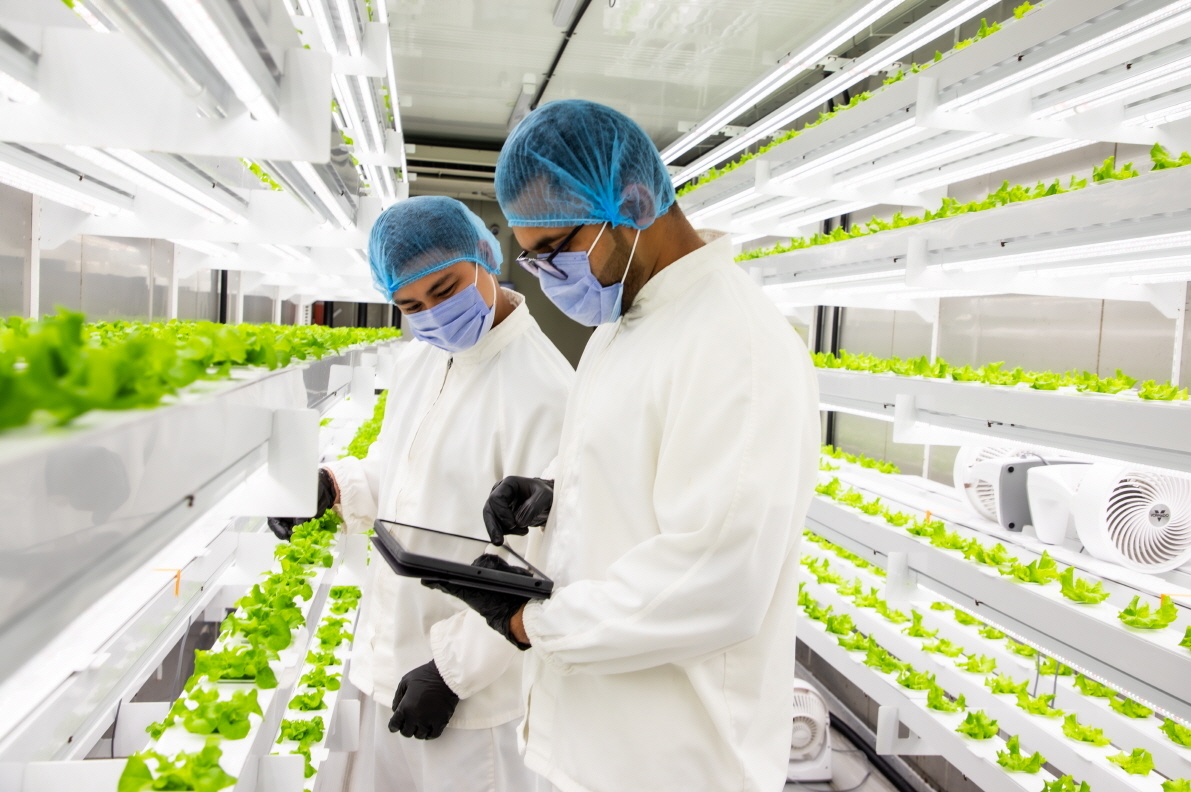 The contract, set to proceed next month, will allow the firm to construct vertical smart farming containers in the UAE by December this year. The container can reduce the use of water up to 98 percent compared to a typical farm and cultivate crops in any environment, whether that is in Siberia, the Middle East, or Seoul.

“The UAE reached out to N.Thing as food security emerged as a key issue amid the coronavirus outbreak,” a company official said.

The test proved that N.Thing’s smart farm containers built in the UAE can produce up to 1.5 metric tons of crops per container, which was 42 percent more than initial estimates.