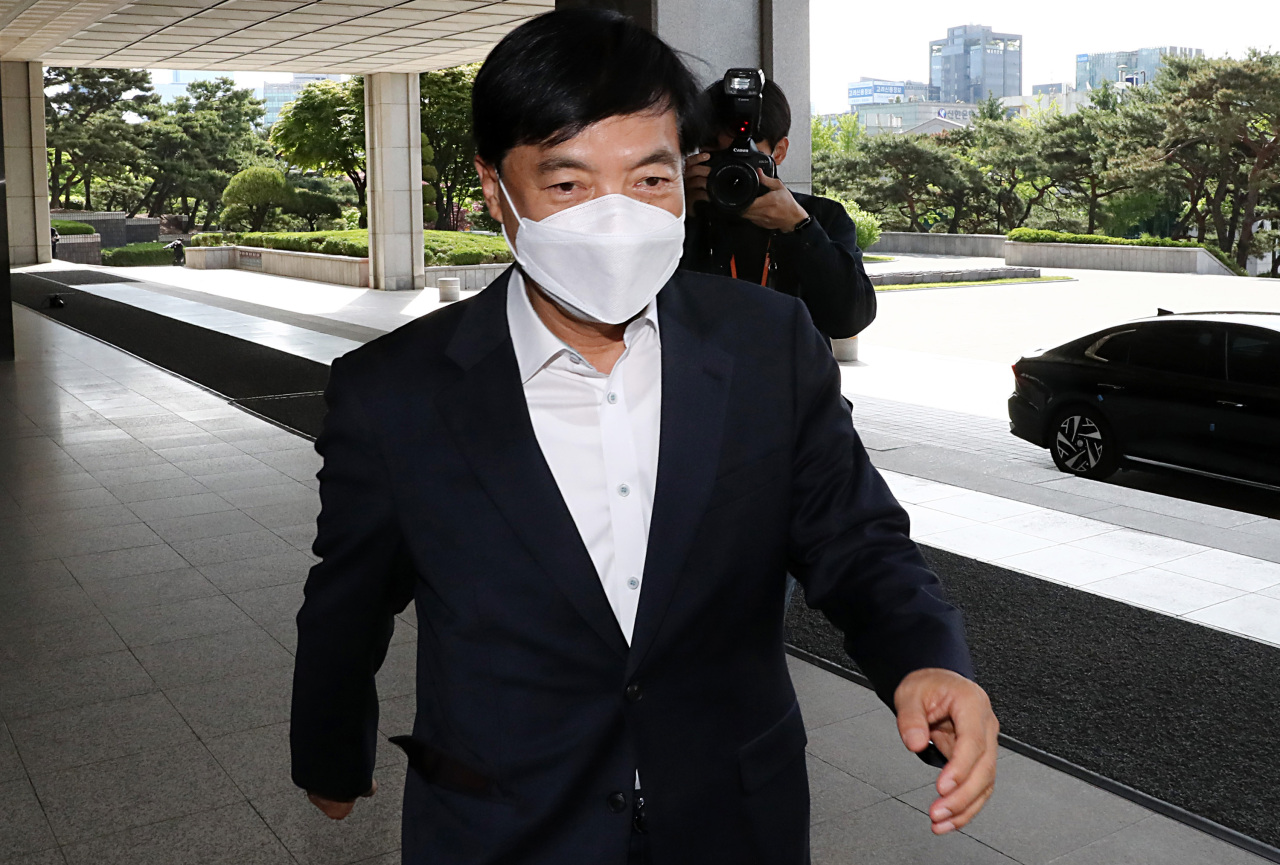 The decision by the Suwon District Prosecutors Office came two days after an indictment was recommended by an independent panel created to review the validity of an ongoing investigation into Lee.

Lee is accused of abusing his power in June 2019 to block an investigation into officials involved in the exit ban.

In March 2019, former Vice Justice Minister Kim Hak-ui was stopped at Incheon International Airport, west of Seoul, from leaving the country as prosecutors sought to reinvestigate allegations that he received sexual favors from a local constructor more than a decade ago.

A whistleblower has claimed the travel ban enforced by the justice ministry did not follow due procedures and that Lee, then head of the Supreme Prosecutors Office's anti-corruption team, made a phone call to a senior investigator at the Suwon prosecutors office to drop the case.

Lee has strongly denied the allegations and expressed concerns about "biased" media reports and "possibly targeted" investigations against him.

On Wednesday, he said in a statement that he did not commit any wrongdoing and will prove his innocence in court. He will become the first Seoul prosecution chief to be tried on criminal allegations. (Yonhap)