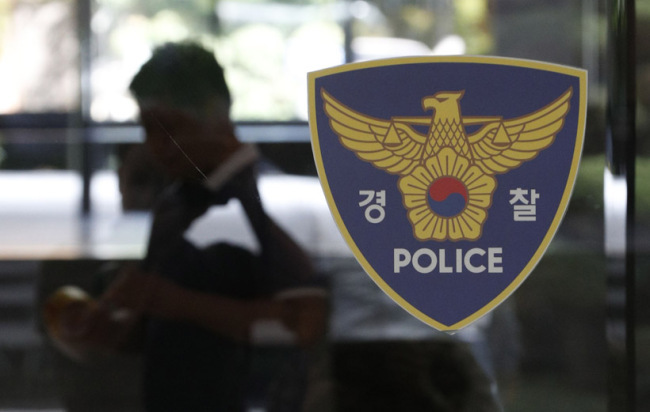 (Yonhap)
The wife of Belgian Ambassador to South Korea Peter Lescouhier was questioned by police on Thursday over assault allegations, officials said, amid public criticism over "insincerity" in the embassy's handling of the matter.

The wife appeared at the Yongsan Police Station in central Seoul in the afternoon to undergo questioning and she has returned, an official at the precinct said, without providing more details.

Police have been looking into allegations that Lescouhier's wife slapped a clothing store employee in the face and another staff in the back of her head early last month.

The assaults allegedly happened when the employees claim to have asked the wife if she paid for the clothes she was wearing because the shop was selling the same kinds of apparel.

The Belgian Embassy in Seoul issued an apology under the ambassador's name. The ambassador revealed that his wife had been hospitalized after having a stroke and promised she will comply with police investigation as soon as she recovers.

But the apology stirred angry online comments criticizing the ambassador for not being sincere, because the embassy opted to post the apology on its Facebook page, instead of delivering it in person, as well as the language that they said was improper for a formal statement expressing regret.  (Yonhap)