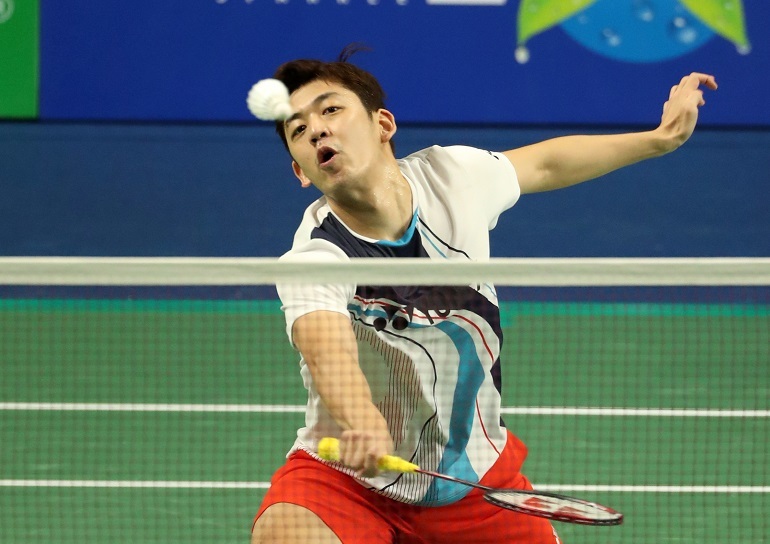 The 32-year-old player tested positive for the new coronavirus on April 23 and entered a quarantine facility, according to the Yonex badminton team.

Lee was discharged Monday because he showed no symptoms. He is self-isolating at home and will take a test again this week, Yonex said.

He took a test on April 22 after a person who he ate together with tested positive, team officials said.

Lee retired from the national team in 2016 but has continued his career as a professional player. He also has been active in TV entertainment programs and on YouTube.

All Yonex members and staff members who came in contact with Lee tested negative and went into self-quarantine, officials said.

They decided not to participate in the national badminton championship set for May 16-23.

Members of the national badminton team also tested negative. They underwent testing on April 26 because the team is sponsored by Yonex. None of them came in contact with Lee, badminton officials said. (Yonhap)