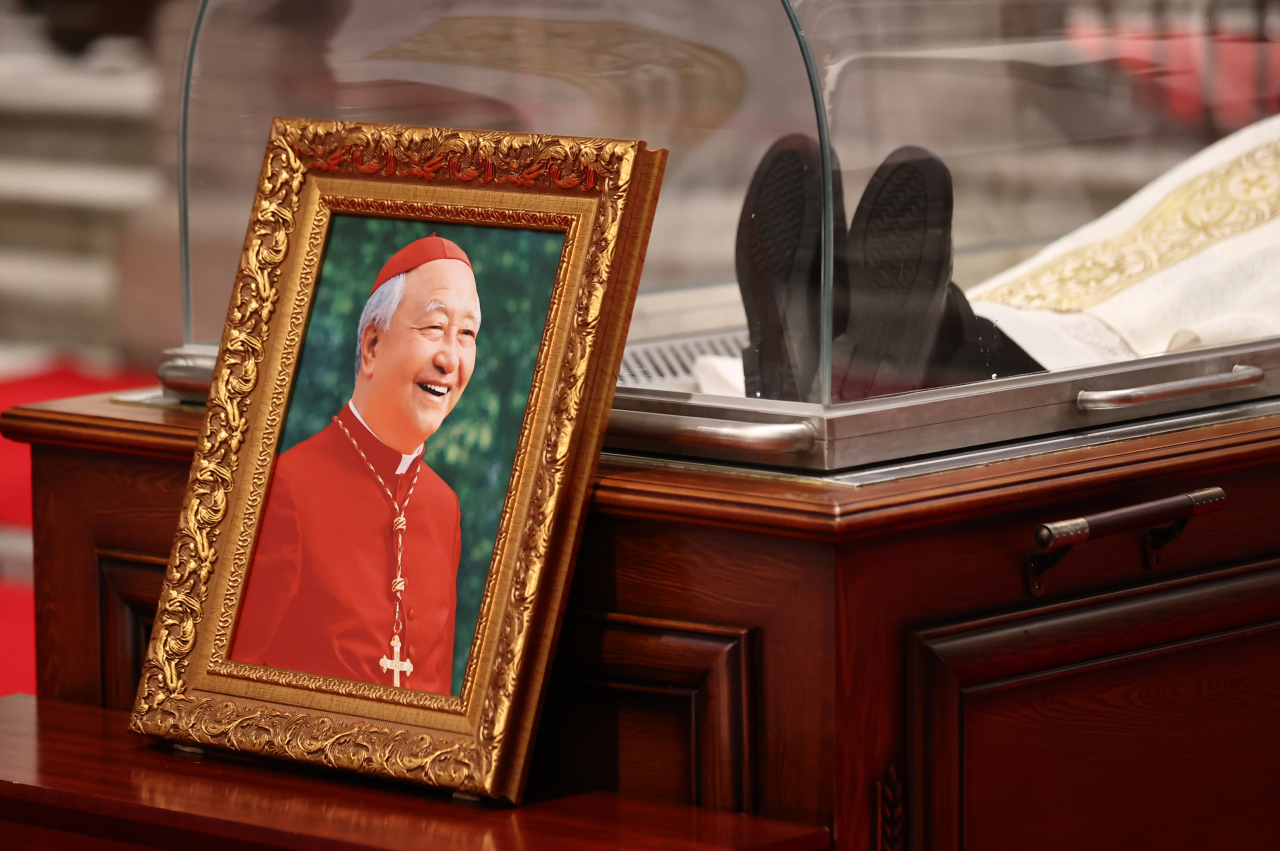 Cheong passed away at 10:15 p.m. while at a hospital for treatment, according to the officials.

Born in 1931, he entered the priesthood in 1961 after his graduation from the Catholic University of Korea.

He served as the archbishop of Seoul for 14 years starting in May 1998, when he was appointed to the post after Cardinal Kim Sou-hwan stepped down. Cheong was ordained as cardinal in 2006.

Cheong recovered from multiple operations in the past and has concentrated on writing since retiring from the archbishop position in 2012. (Yonhap)