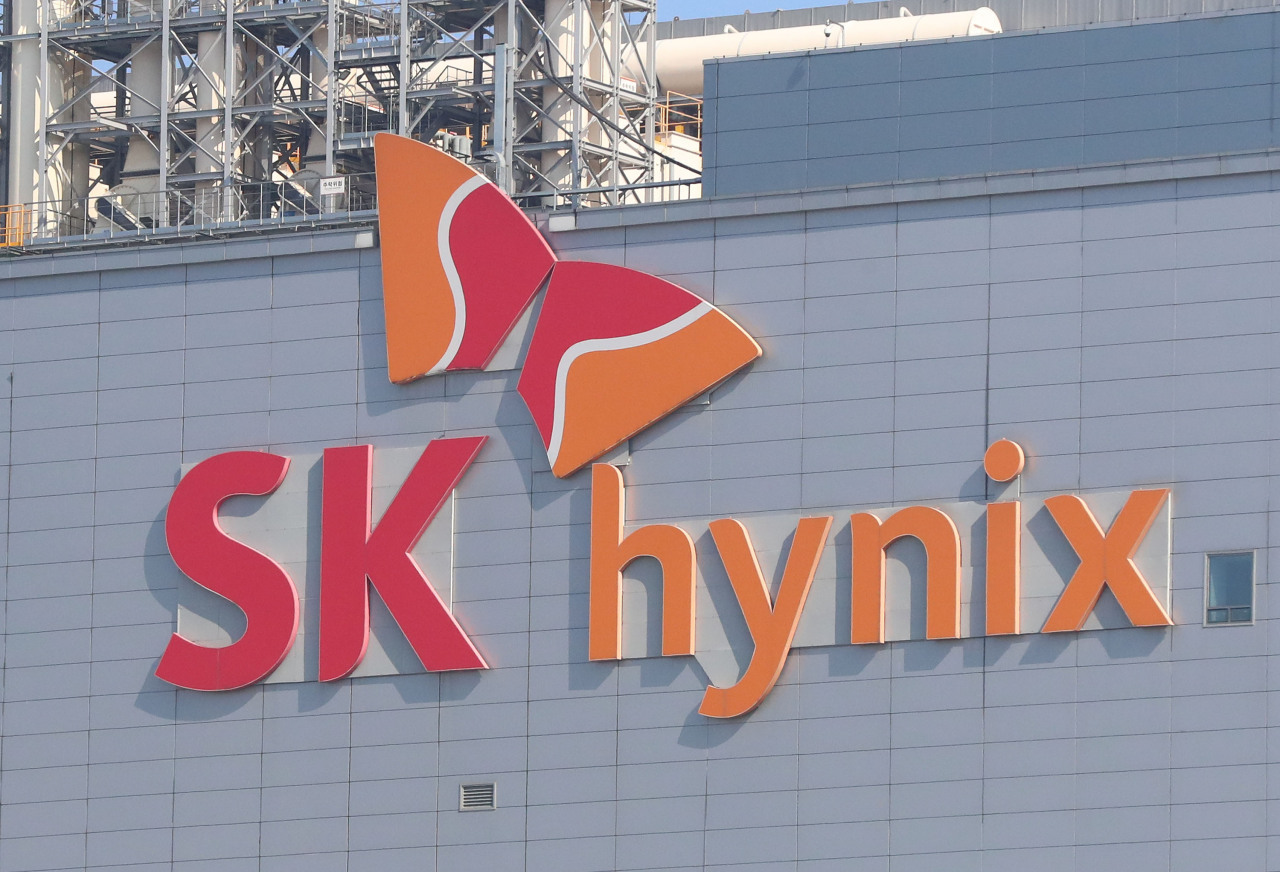 (Yonhap)
South Korea said Monday it has granted the final approval to SK hynix Inc.'s 120 trillion-won ($106 billion) project to build a new semiconductor complex, a move that could ease supply shortages in the global market.

South Korea's No. 2 chipmaker has completed all necessary administrative procedures to go ahead with the project to build the complex in Yongin, about 50 kilometers south of Seoul, according to the Ministry of Trade, Industry and Energy.

The announcement came about two years after the company vowed to build a 4.15 million-square-meter industrial cluster, which will house four new semiconductor fabrication plants.

Some 50 subcontractors and suppliers of the chipmaker will be relocated to the zone as well. When completed, the cluster will boast a monthly production capacity of 800,000 sheets.

With the groundbreaking expected to take place in the fourth quarter of this year, the first fabrication plant is predicted to be completed in 2025.

Yongin will serve as a base for DRAM and next-generation memory chips for SK hynix, while Icheon, 80 km south of Seoul, will serve as an R&D and DRAM hub. Cheongju, 137 km south of the capital, will be a NAND flash chip center, according to SK hynix.

South Korea said the latest investment is expected to ease supply shortages in the global market as well.

"As the chip industry is the key pillar of the country's exports, the government will spare no efforts to solve any potential problems throughout the project, so that the construction can start this year as scheduled," the ministry added.

South Korea's exports of chips came to $99.1 billion in 2020, up 5.6 percent from a year earlier. The segment took up 20 percent of the combined outbound shipments. (Yonhap)