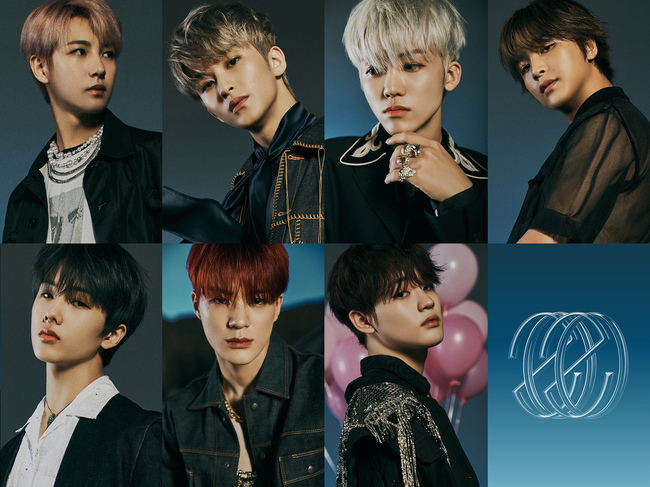 Fans will be even more delighted to hear that Mark is returning as a member. The company changed the rules, which previously forced singers over 20 to leave the band. Although the seven members performed a new song together last year -- “Deja Vu” from NCT’s second studio album, “Resonance” -- the last time they worked as a team was in September 2018, when the subunit produced its second EP, “We Go Up.”

The band is gearing up for its new album release next month, and expectations are high. Since the band made its debut in August 2016, its presence has grown fast. Its previous EP, “Reload,” not only swept music charts and television music shows in South Korea but also topped a number of international charts, including Billboard’s Emerging Artist and United World Chart. It was a chart-topper on iTunes in 51 regions.

It also was the first Asian act to win Billboard’s annual 21 Under 21 award for three consecutive years. 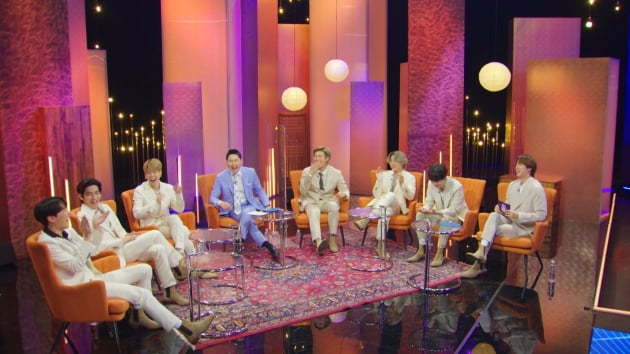 Hosted by veteran comedian and host Shin Dongyeop, “Let’s BTS” will look at the septet’s career, including its recent Grammy nomination.

“They are so charismatic on the stage but seemed slightly nervous on the talk show,” said the producers. This came as a surprise to the filming crew, but after a while the performers got more comfortable and showed their funny and frank personalities. The musicians finished taping the program recently.

They also appeared in a variety show hosted by Yoo Jaeseok that will air Wednesday. In the trailer, released after last week’s episode, the bandmates emerged through a big wooden door smiling and dancing. The subtitles said there would be no more subtitles since BTS needed no introduction. 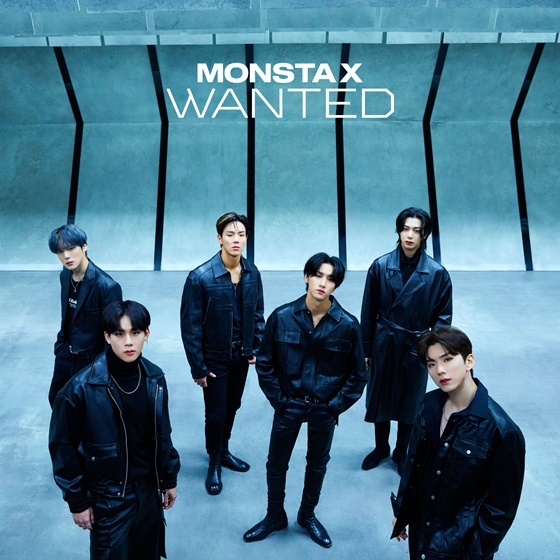 Its Japanese single “Wanted” came in second in Oricon’s weekly singles ranking and also held onto the second spot on Tower Records’ chart for a second week.

The band’s “Wish on the Same Sky” from last year topped Tower Records’ Top 10 K-pop singles list for the first half of 2020. It also earned gold disc certification -- with singles “Spotlight,” “Livin’ It Up,” “Shoot Out” and “Alligator” having sold over 100,000 units each.

Monsta X planned on holding a concert earlier this month, but the event was ultimately canceled due to the COVID-19 pandemic.

Meanwhile, band leader Seanwoo will appear in the second season of the Netflix horror drama “Goedam,” along with Ju Haknyeon of The Boyz and Lee Minhyuk of BTOB.

(Credit: JYP Entertainment)
Twice added another video to its list of videos with over 400 million views.

Its management company, JYP Entertainment, said Tuesday that the music video for “Ooh-Aah” had amassed more than 400 million views as of Monday -- becoming the sixth Twice video to pass the milestone, the others being “TT,” “Likey,” “What Is Love?” “Cheer Up” and “Fancy.” “Fancy” hit the 400 million mark last week.

“Ooh-Aah,” from the band’s 2015 debut album, “The Story Begins,” is about a girl who apparently is in love with herself and is a mix of hip-hop, R&B and rock.

The band recently began a “performance” project starting with Momo. In the short clip that was uploaded on the group’s YouTube channel, she demonstrates her dance skills to the tune of Masego & FKJ’s “Tadow” and Christopher’s “Bad.” Danish singer Christopher left a comment later, saying, “Wow. Love the way you have used my track.”