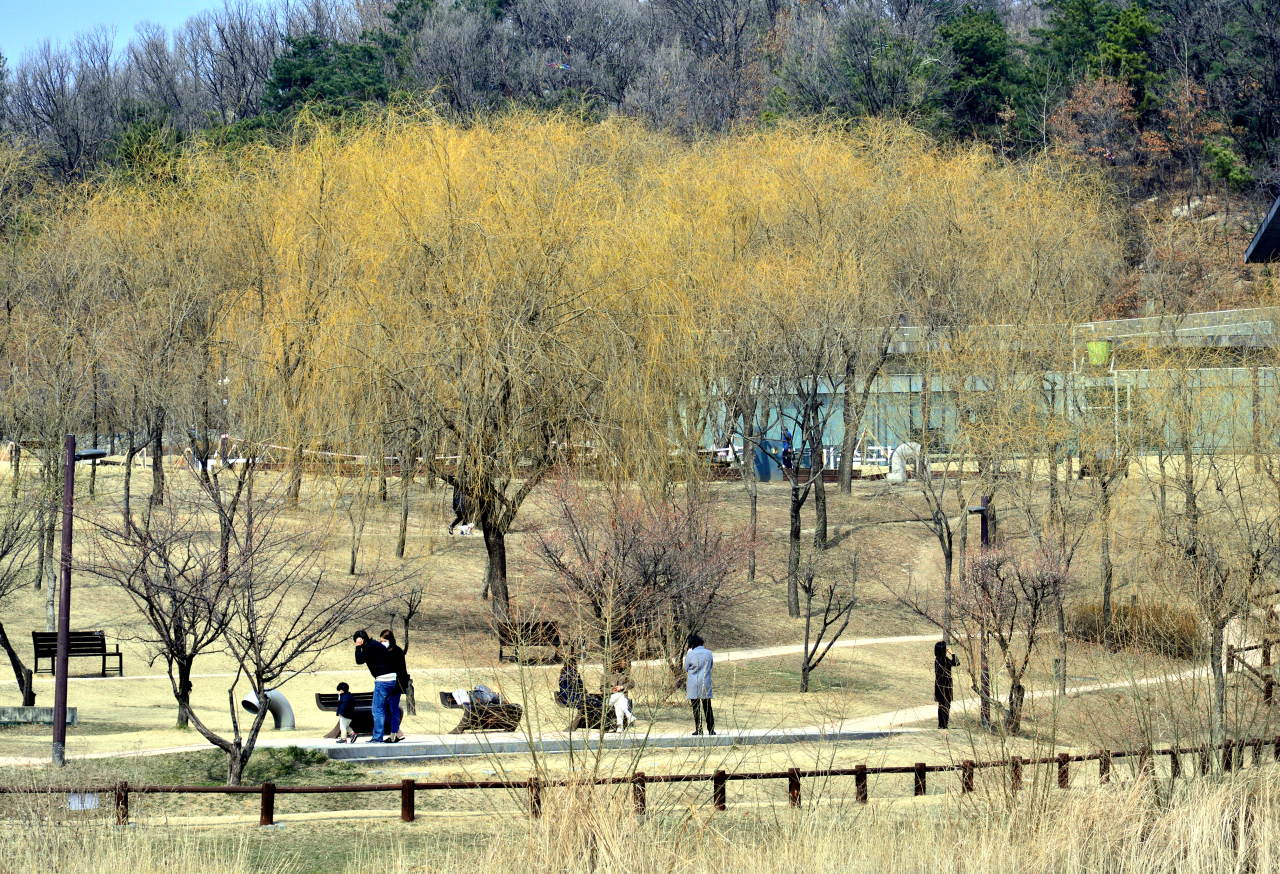 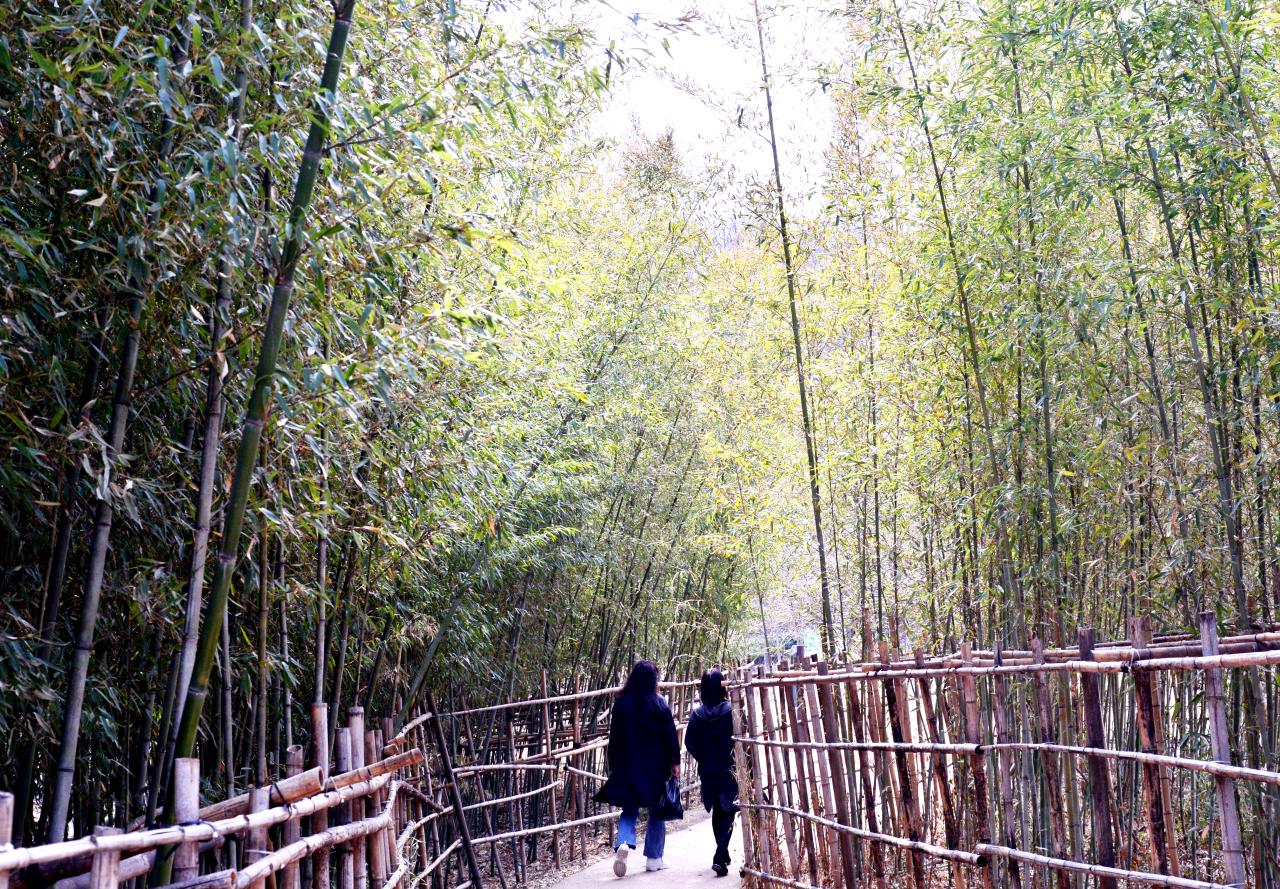 Tired of the busy city life and in need of a moment’s refreshment? Seoul Dream Forest is the place to go. 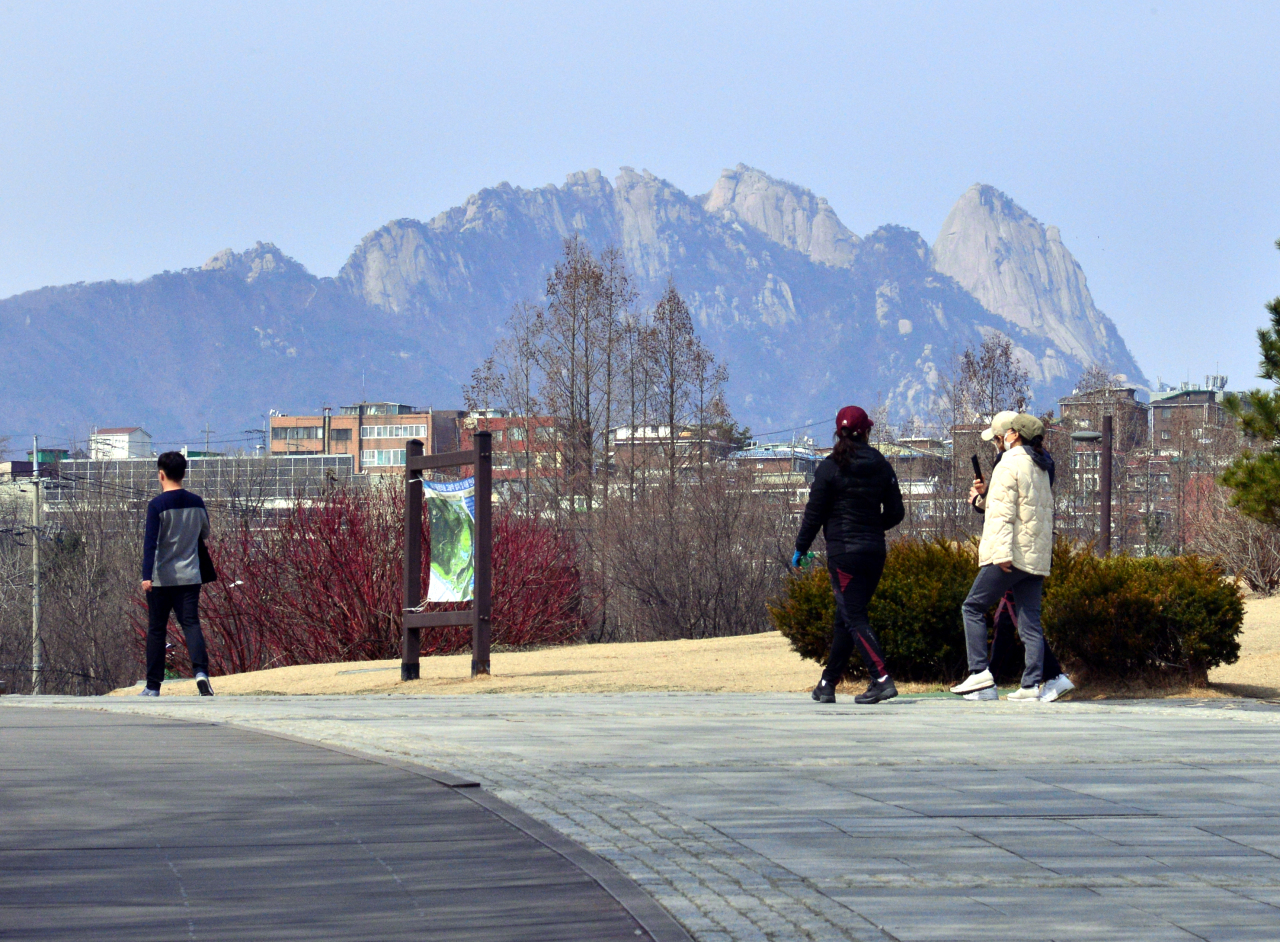 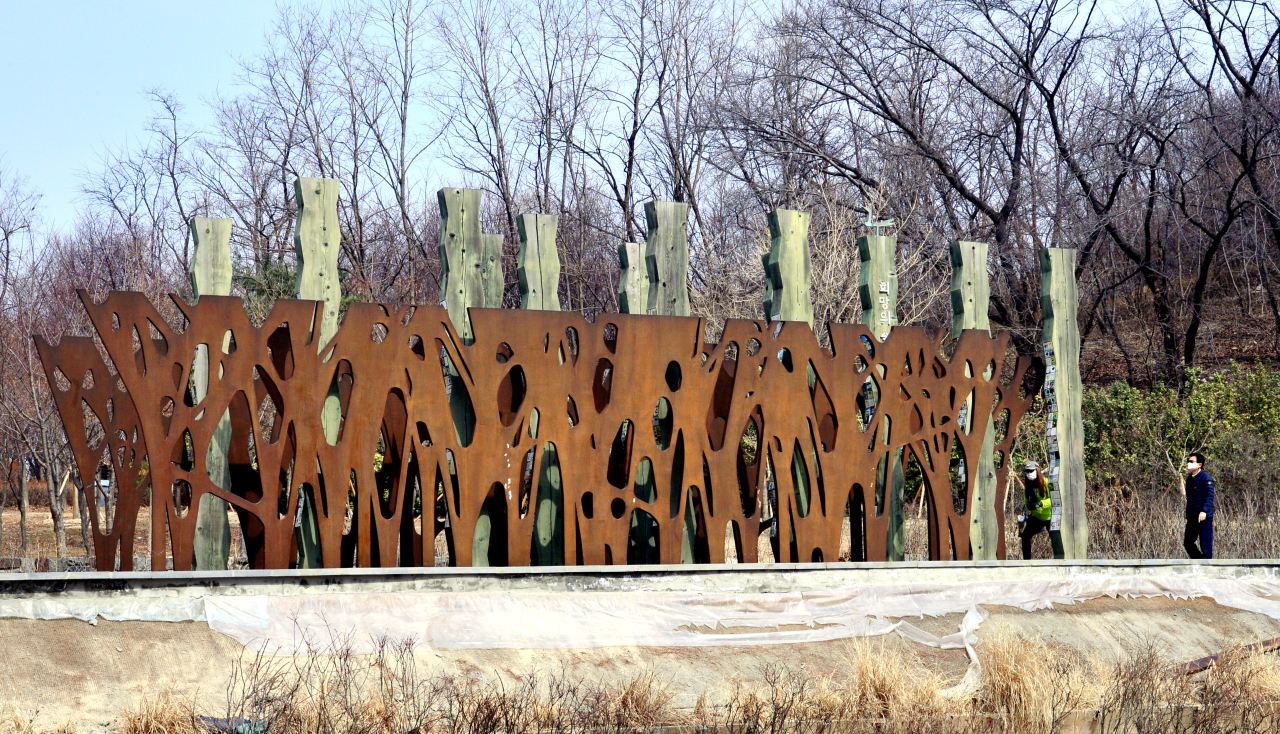 The 665,190-square-meter park in Seoul’s Gangbuk-gu is the fourth-biggest park in the capital -- after World Cup Park, Olympic Park and Seoul Forest. It offers the possibility of a peaceful walk. 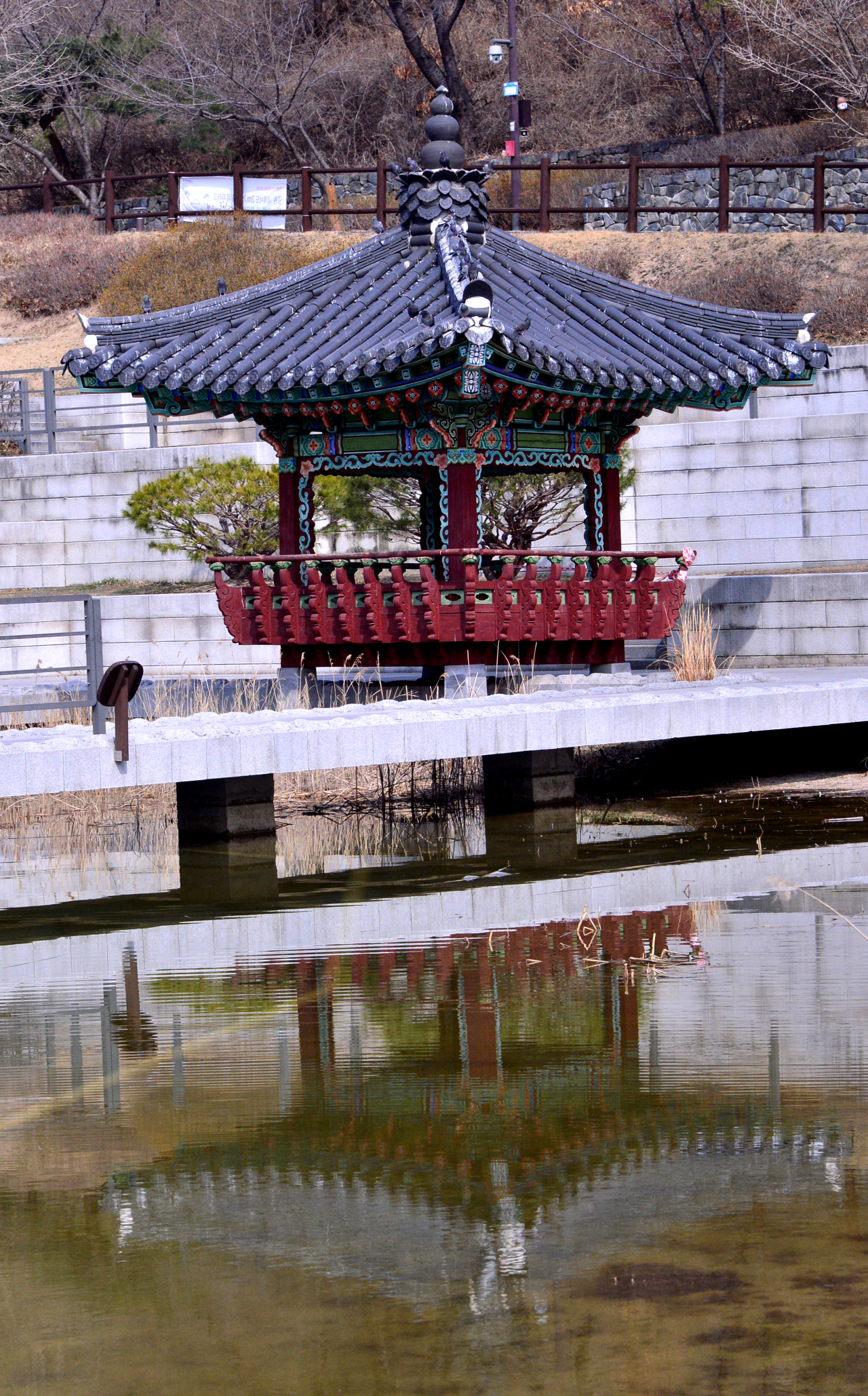 The vast expanse of nature is well-managed, and the facilities are well-placed to add convenience and enjoyment to the walk. 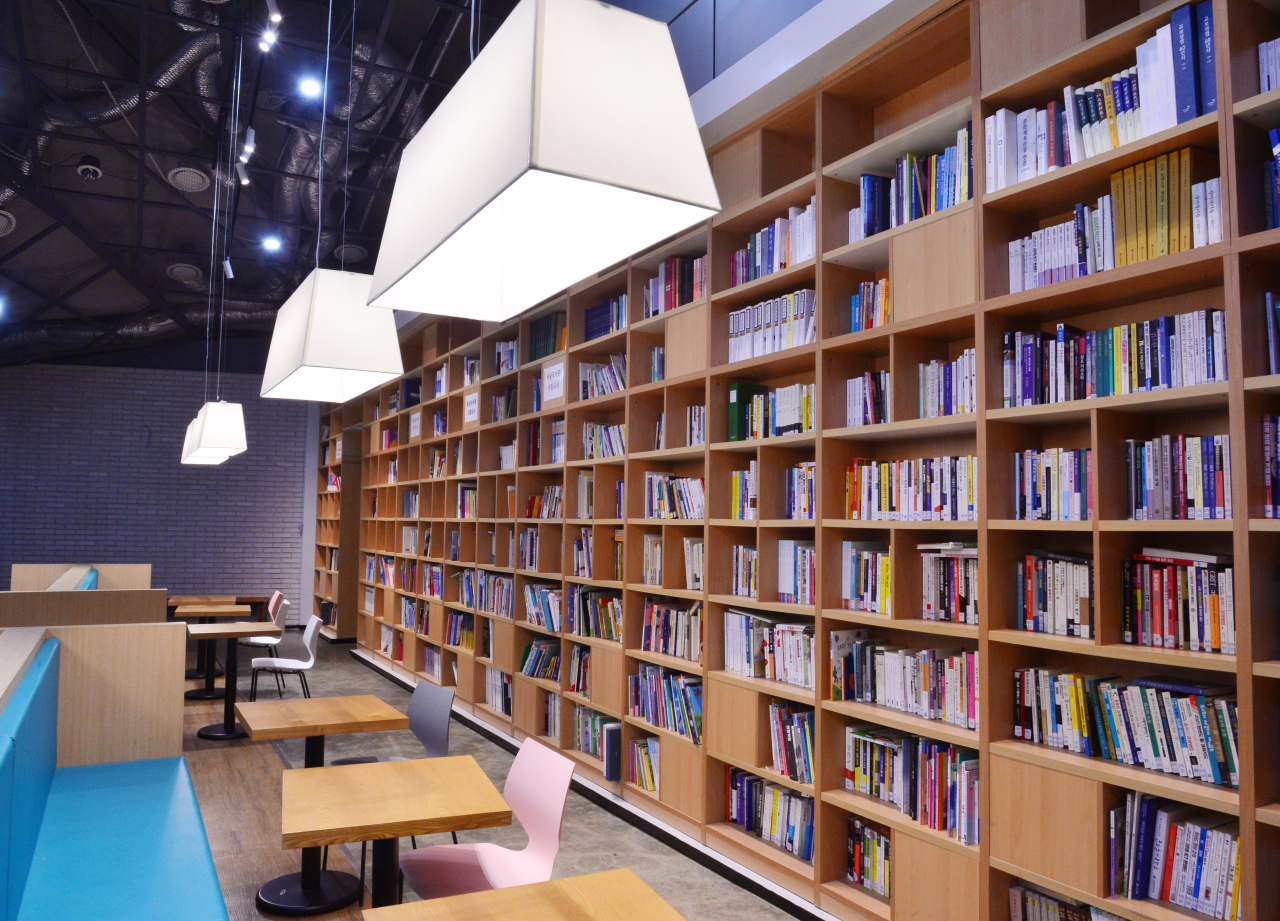 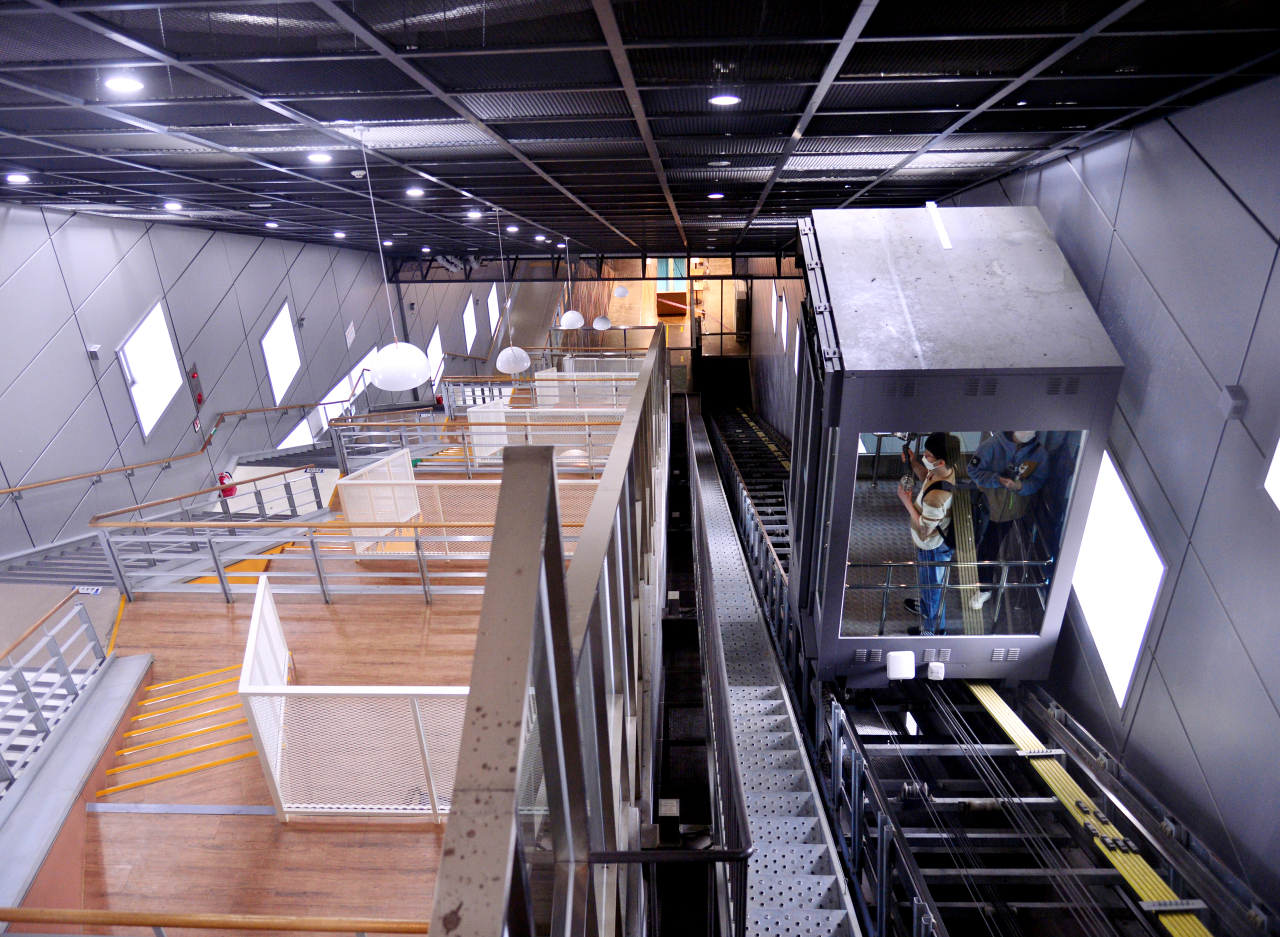 A concert hall and an exhibition building offer entertainment and solace to visitors, while playgrounds and spaces for various sports are also available. 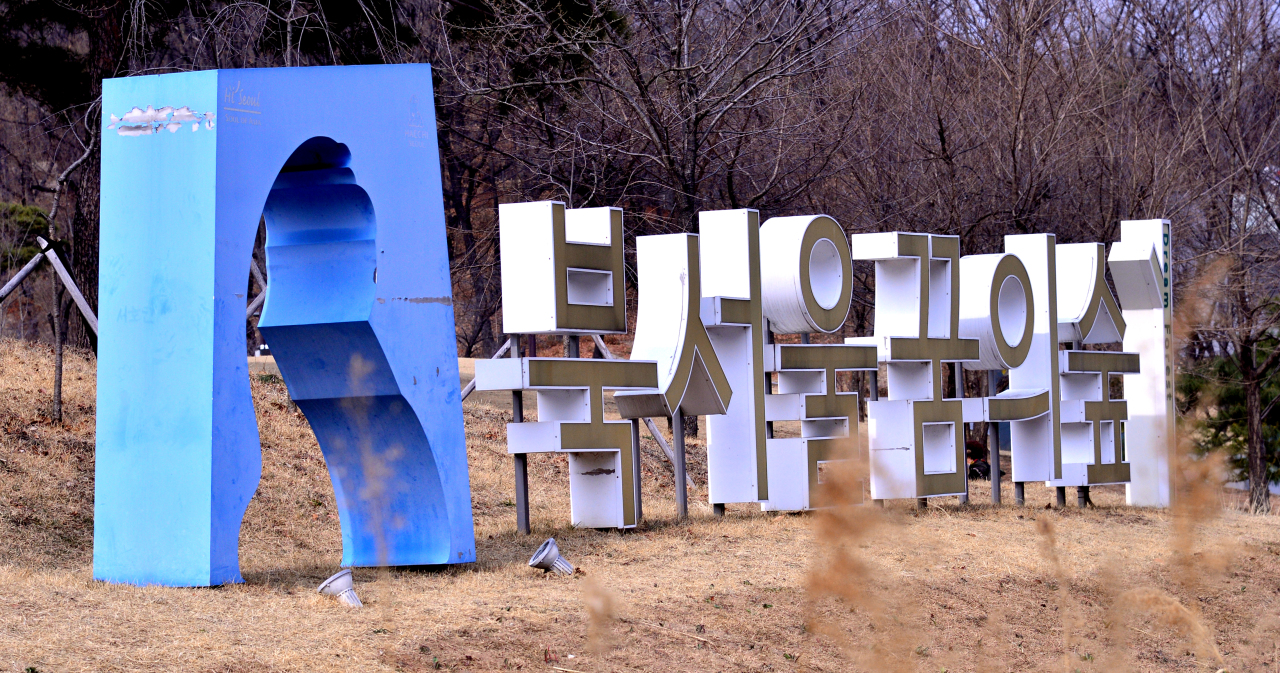 Follow the central trail, which leads to a traditional landscape, where a historic residence and memorial shrine stands in the middle of a bamboo forest. 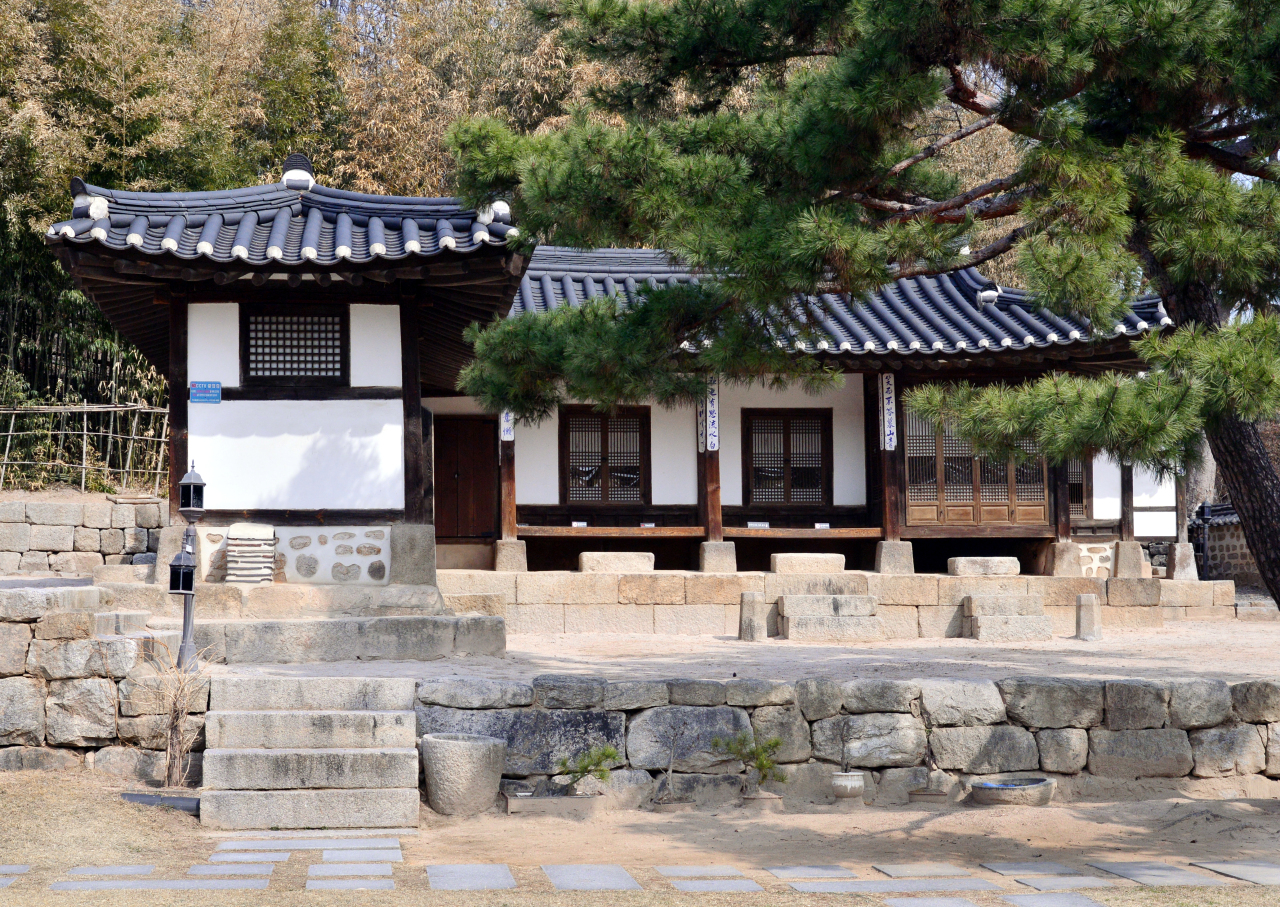 Registered as Cultural Property No. 40, the Changnyeongwigung Ancestral Shrine adds a new experience to the walk.

It is where a grandson of theirs, Kim Seok-jin (1847-1910), took his life embittered by the loss of the nation’s sovereignty when Korea was forcibly annexed by Japan.

The royal residence has great architectural significance, and the parts that were destroyed during the Korean War were reconstructed in 1955. 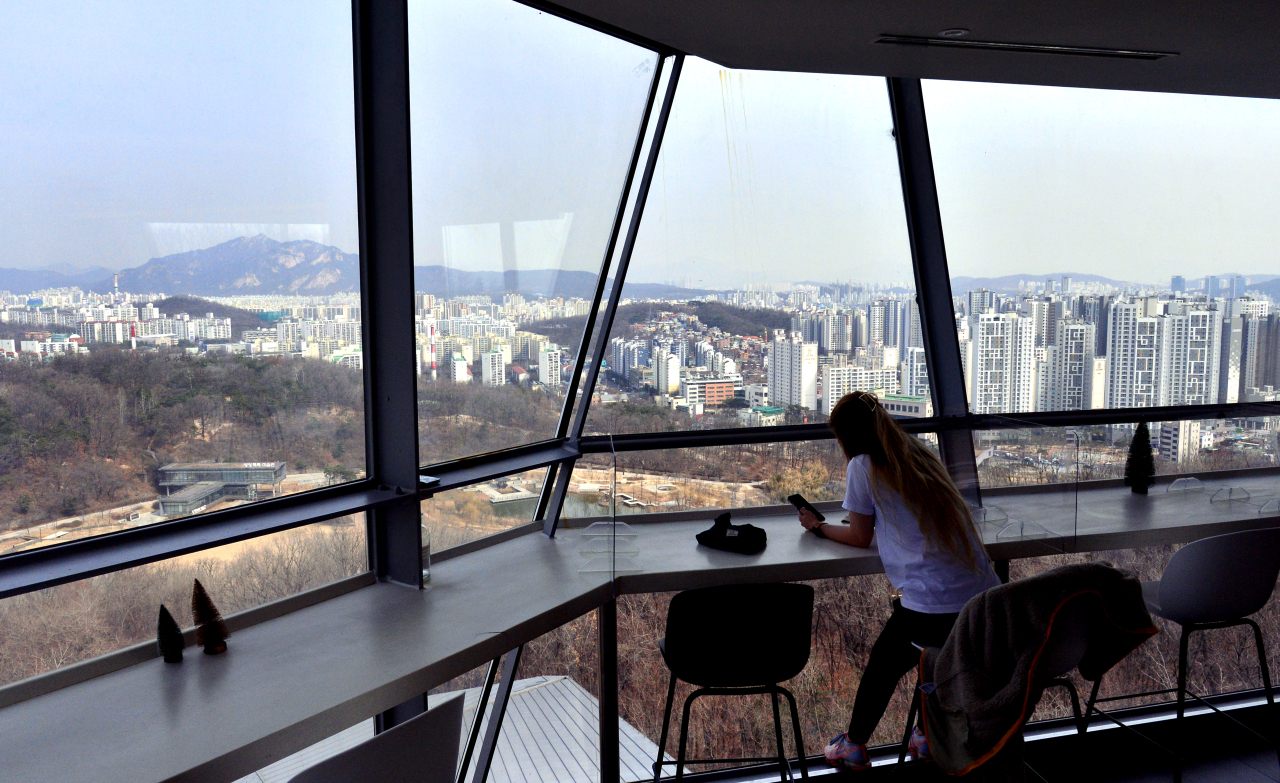 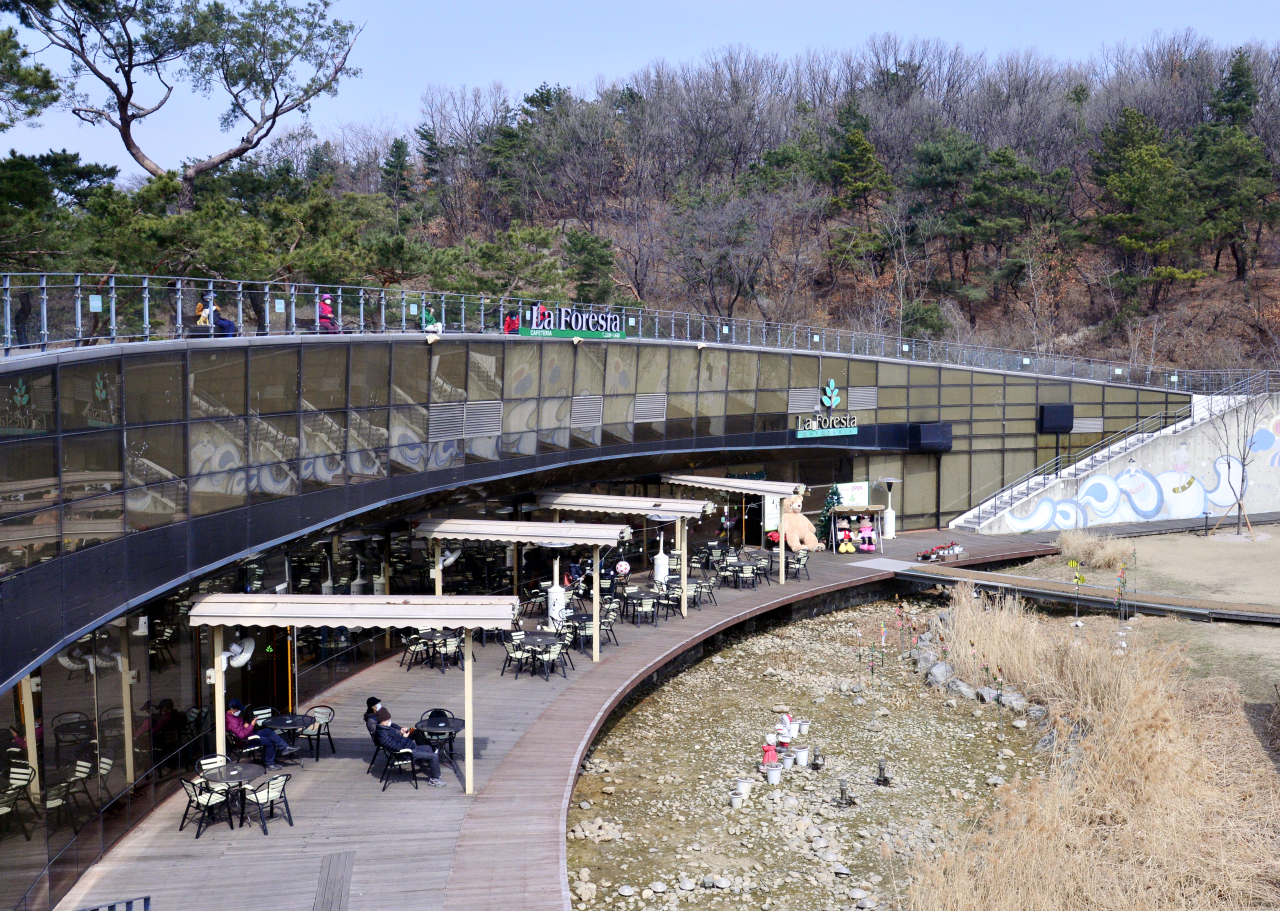 Further in the park, behind the traditional Korean-style house, are pavilions Wolgwangdae and Aewoljeong, where the beauty of the mountains surrounding the park can be enjoyed. A stone bridge completes the scenery.