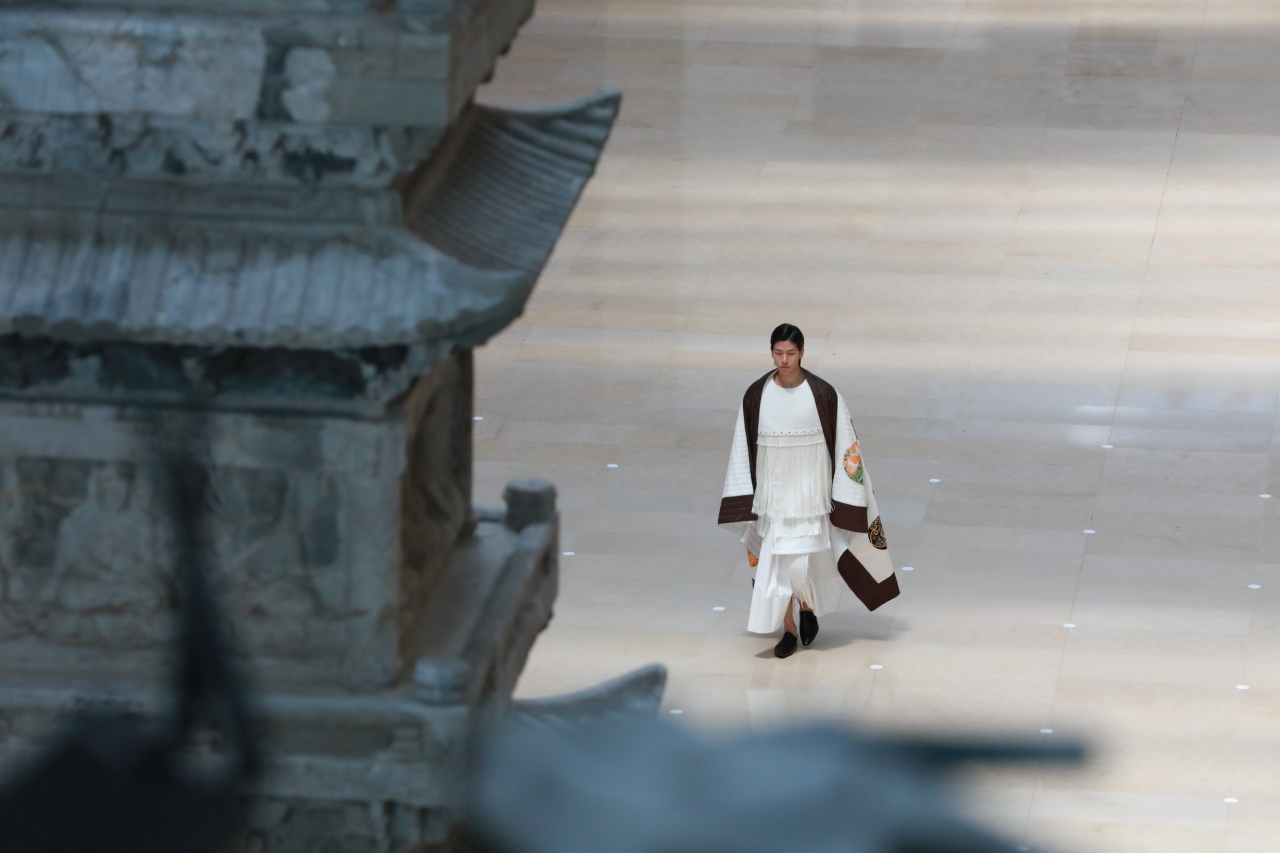 “The runways at the National Museum of Modern and Contemporary Art, Korea, could be considered as an artistic interaction between two artists,” said Seoul Fashion Week Director Jeon Mi-kyung during a press conference held on Wednesday in Seoul.

“The runways are filmed quite creatively in discussion with the producers. Once unveiled, the recorded runways will look quite different from the still images that are being pre-released now.”

Kicking off on March 11, the shows will be presented along with artworks by renowned Korean artists Yang Hae-gue and Lee Seung-taek along with those by nominees of the Korea Artist Prize 2020 at the National Museum of Modern and Contemporary Art, Korea.

Some runways will take place at the National Museum of Korea where the Gilt-bronze Pensive Bodhisattva, the National Treasure No. 83, will be showcased during a runway show.

Seoul attractions like the Oil Tank Culture Park and Seonyudo Park are part of the runway stages, according to the Seoul Metropolitan Government, the organizer of the show.

The six-day fashion week will present a total of 43 brands. Among them are 26 established designer brands, including the KwakHyunJoo Collection, aimoms, PARTsPARTs and Saint Millwill, who will show under the Seoul Collection category while 17 rookie designer brands including Notknowing, October 31 and rinjeon will show at Generation Next.

Nine to seven runway videos will be released each day during the fashion week on its official website and YouTube channel. The schedule of recorded shows is provided on the Seoul Fashion Week’s official website, seoulfashionweek.org.

More than 100 foreign buyers have registered for Tradeshow, the online B2B business matching which will run from March 24 to 30, Jeon said. A total of 75 local designer brands will participate in the Tradeshow.

“The buyers are mostly from Asia and the Middle East while those from European countries and the US have decreased in number due to the pandemic. We are considering moving up the next spring-summer show to coincide with the Paris Fashion Week in early March to invite more international buyers,” the director said. 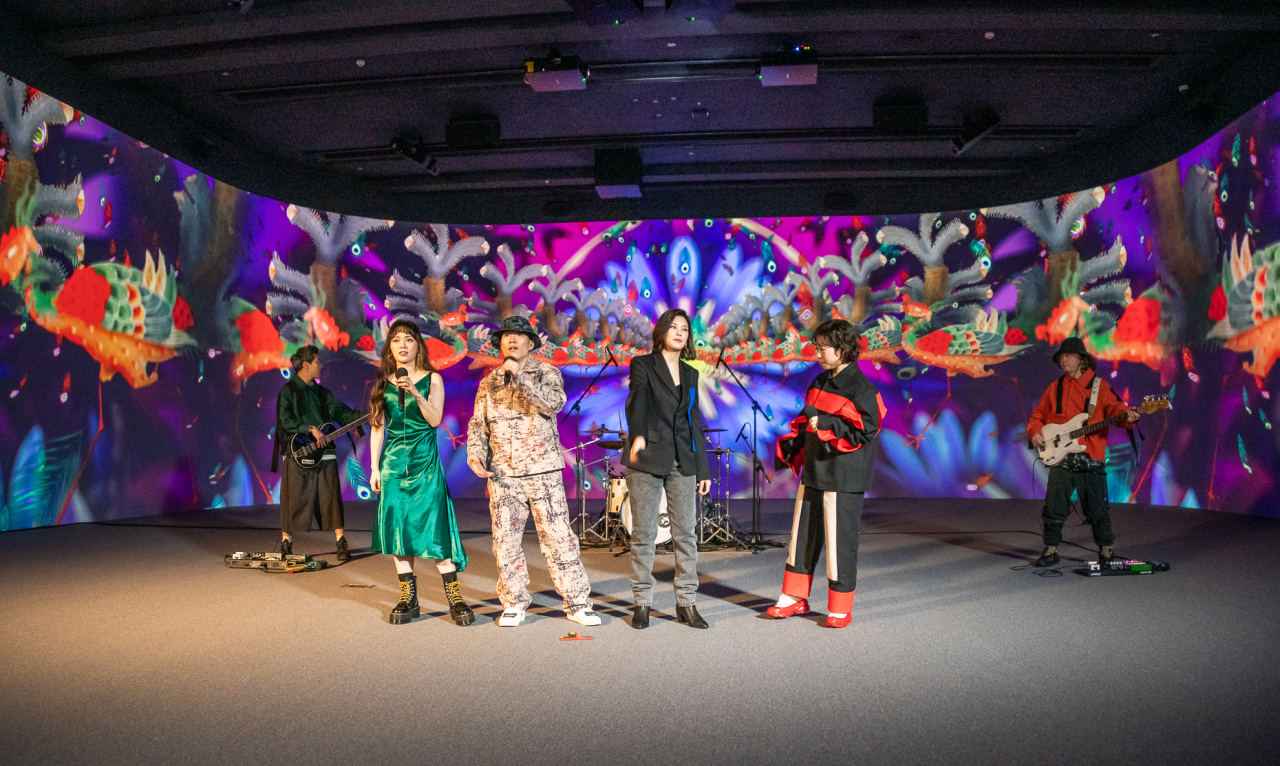 A video of Leenalchi’s performance will be shown at the opening ceremony at the 2021 fall-winter Seoul Fashion Week. (Seoul Fashion Week)
Organizers will use Naver’s livestreaming shopping platform to host its Live Commerce show offering the general public opportunities to purchase 60 designer brands’ spring-summer season items.

“We changed the livestreaming show this time aiming to become more public-friendly, offering spring and summer items at reasonable prices,” the director added.

Alternative pop band Leenalchi and internationally known DJ Peggy Gou will be featured in pre-recorded performances that will be shown at the fashion week’s opening and finale, respectively.