This is the first installment of a three-part series looking into SK Innovation’s struggles to rise to the global leadership of lithium ion batteries, which have become a key enabler for a global shift toward sustainable mobility. The articles are sponsored by SK Innovation. - Ed. 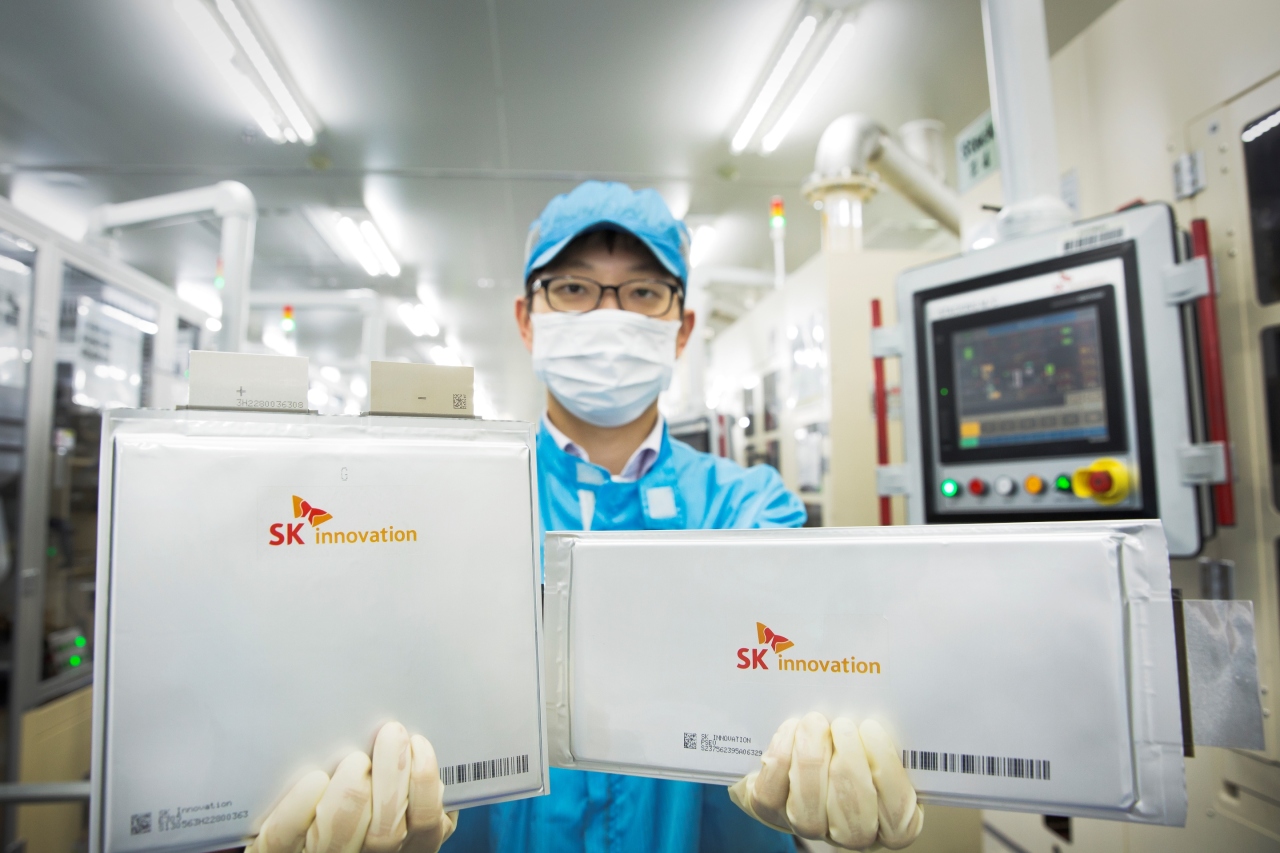 SK Innovation is pushing the boundaries of nickel ratio inside electric vehicle batteries to the extreme, taking initiative in the global nickel cobalt manganese, or NCM, battery market.

According to the South Korean petrochemical-to-battery giant, it has become the world’s first to develop NCM batteries with 90 percent nickel, 5 percent cobalt and 5 percent manganese last year.

NCM refers to minerals inside cathodes, one of the four key components of EV batteries including anodes, separators and electrolytes. The higher the ratio of nickel inside cathodes, the more powerful batteries become, translating into a greater driving range for EVs.

“The so-called NCM 9-1/2-1/2 (or Nine half half) batteries are the key for third-generation EVs, which are required to travel 500-700 kilometers on a single charge. Simply put, EVs powered by NCM 9-1/2-1/2 batteries can travel from Seoul to Busan without charging,” an SK Innovation official said.

SK Innovation aims to begin the commercialization of NCM 9-1/2-1/2 batteries starting next year.

In addition to its NCM 9-1/2-1/2 technology, SK Innovation aims to increase the ratio of silicon inside anodes to make batteries even more powerful. 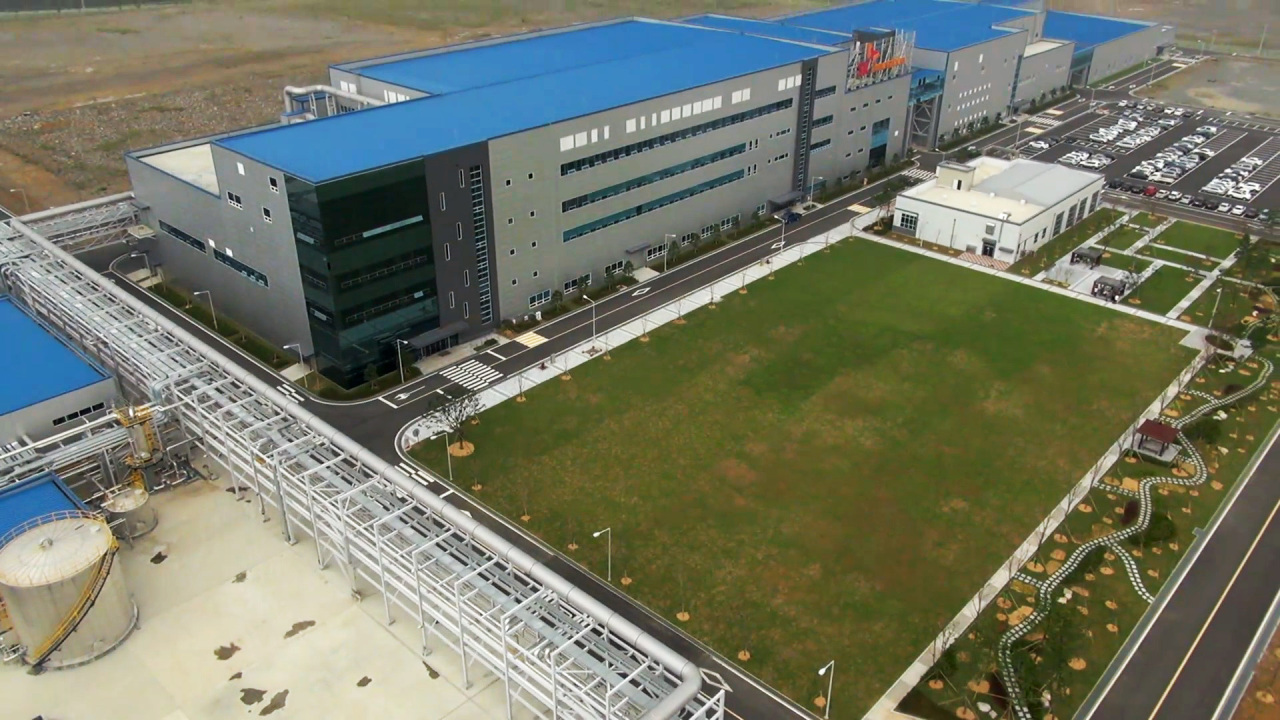 Anodes, which are responsible for batteries’ stability, mostly contain graphite. However, adding a small amount of silicon inside anodes can enhance batteries’ performance significantly.

However, as one silicon atom takes up four lithium ions at once, making such adjustments results in swelling. The battery industry is working to solve such issues by coating silicon atoms with carbon materials.

SK Innovation’s high-performance and high-nickel batteries allow Hyundai Motor’s Ioniq 5 to charge up to 80 percent in 18 minutes, according SK.

SK Innovation’s endeavor dates back to 2010, when it loaded its batteries on Korea’s first-ever commercial pure EV, the BlueOn.

In 2012, the firm claimed to have developed the world’s first NCM 622 batteries -- those made with six parts nickel and two parts of cobalt and manganese each. In 2014, the company began the mass production of NCM 622 batteries.

SK Innovation also claimed to be the forerunner in its development of NCM 811 batteries in 2016 and started mass producing them in 2018.

SK Innovation, from its current role as a parts supplier, aims to evolve into an e-mobility solutions provider in the future, with plans to establish the “Battery as a Service” platform to provide battery rental, recharge, repair, reuse and recycle services all in one.

To catch up in scale, SK Innovation also has plans to triple its annual battery production capacity from the current 40 gigawatt-hours to 125 gigawatt-hours by 2025.