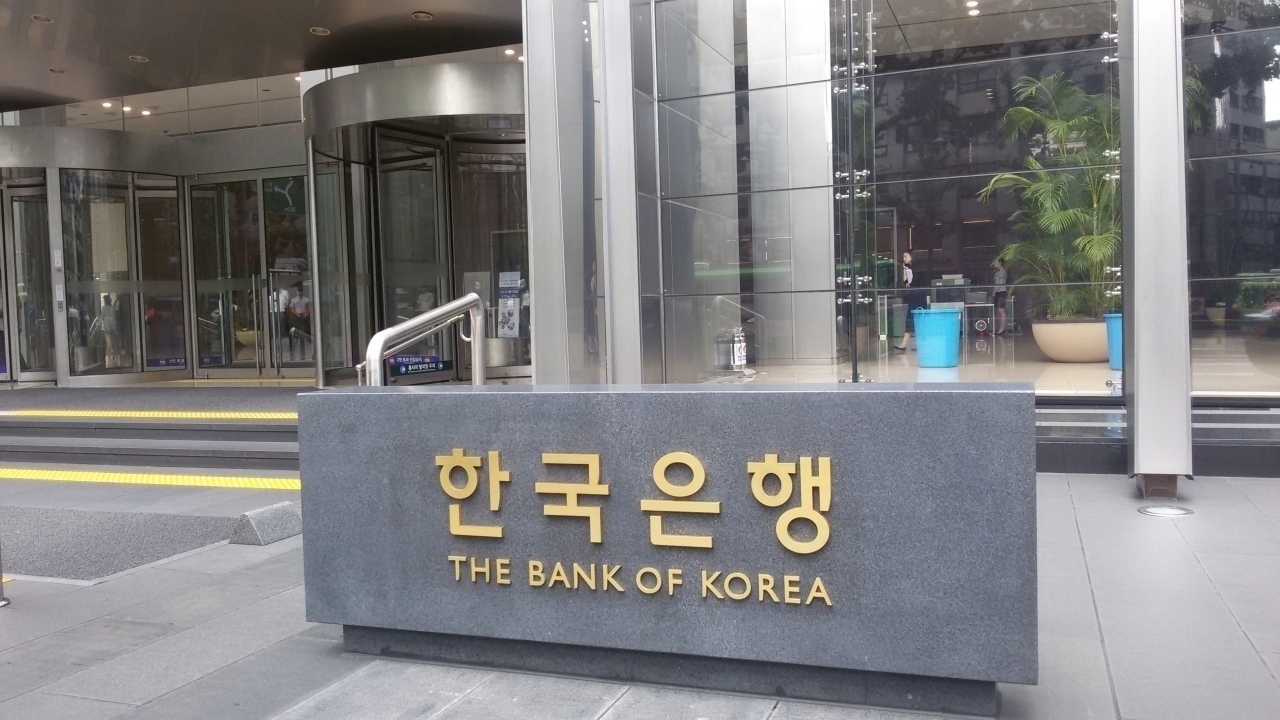 The Bank of Korea (Yonhap)
Loans extended to companies in South Korea grew at a slow pace in the fourth quarter of last year, as manufacturing firms got fewer loans amid the coronavirus pandemic, central bank data showed Wednesday.

The outstanding amount of corporate loans came to 1,393.6 trillion won ($1.23 trillion) at the end of December last year, up 27.7 trillion won from three months earlier, according to the data from the Bank of Korea (BOK).

In the October-December period, loans extended to the service industry rose 28.7 trillion won, compared with a gain of 28.9 trillion won three months earlier.

The service industry has been struggling with a third wave of coronavirus infections, which started in mid-November last year.