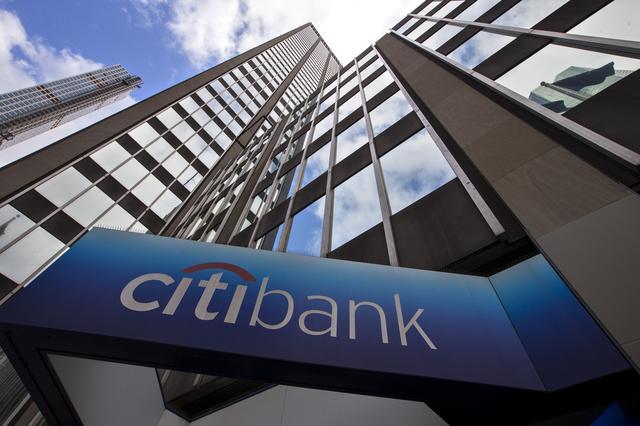 A view of the exterior of the Citibank corporate headquarters in New York, New York, US, May 20, 2015.(Reuters)
Citigroup has been mulling divestiture of its South Korean banking subsidiary, among other international consumer units, but is treading cautiously, reports and statements released as of Sunday showed.

According to Bloomberg Law on Friday, the New York-based multinational banking giant has been considering divesting units tied to retail banking across the Asia-Pacific region, including those in Korea, Thailand, the Philippines and Australia. The reports precede the rise of Citigroup’s incoming Chief Executive Officer Jane Fraser, who will take the reins from CEO Michael Corbat on March 1.

“As our incoming CEO Jane Fraser said in January, we are undertaking a dispassionate and thorough review of our strategy, including our mix of businesses and how they fit together,” Citigroup said in a statement released in English.

“Many different options are being considered and we will take the right amount of time before making any decisions,” it added.

A source at Citibank Korea told The Korea Herald on Sunday that the firm has yet to receive any messages from the New York headquarters indicating divestiture, such as downsizing or resignation requests. The official declined to give further details on the matter.

The Korean subsidiary struggled with its performance last year, hit by risks stemming from the COVID-19 pandemic coupled with heightened competition among local banks. The pandemic has pushed five major banking groups here to speed up digitalization of their services, as fintech firms such as Kakao Bank and financial units of Naver began amassing more customers and seeing greater demand. 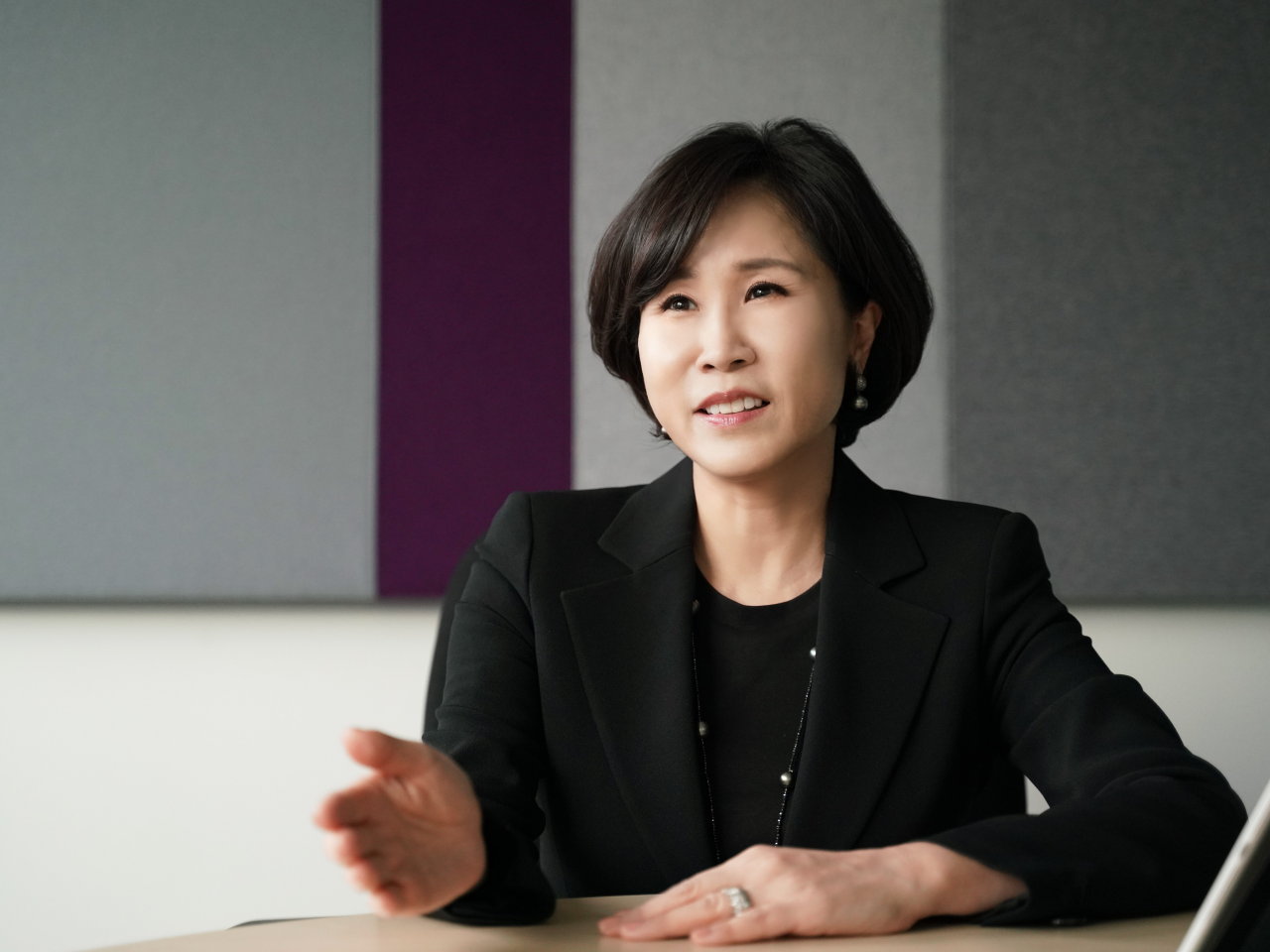 Revenue from Citi’s consumer banking business in Asia fell 15 percent to $1.55 billion in the last three months of 2020.

If Fraser decided to go ahead with a divestiture plan, it would be nothing new. The incoming CEO was behind the shocking offloading of retail banking and credit card operations in Brazil, Argentina and Colombia after being appointed as Citigroup’s head of Latin America in 2015.

Citibank Korea was launched in November 2004 after a merger between the group’s local unit, Citibank Seoul, and KorAm Bank, then the country’s seventh-largest lender. The first branch here opened in 1967.