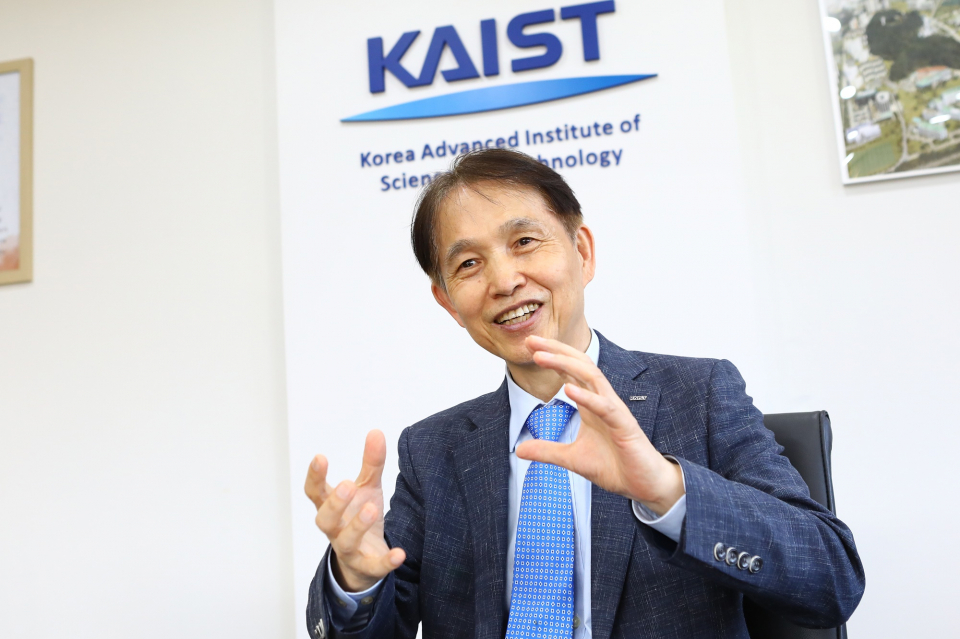 Korea Advanced Institute of Science and Technology has appointed the institution’s provost and executive vice president Lee Kwang-hyung as its new president, it said Thursday.

KAIST held a board meeting to appoint Lee the 17th president of the institution upon approval of Minister of Science and ICT.

Lee, who is known as a futurist who introduced convergence studies at the academic institution, is an alumnus who earned a master‘s degree in industrial engineering at KAIST in 1980.

Professor Lee joined KAIST as a faculty member in 1985 after receiving his doctorate in computer science at INSA de Lyon.

During his terms, professor Lee, an advocate of entrepreneurship and startups, has taught and many of his students later founded startups that have now become the country’s major tech firms. Naver founder Lee Hae-jin and Nexon founder Kim Jung-ju are among them.