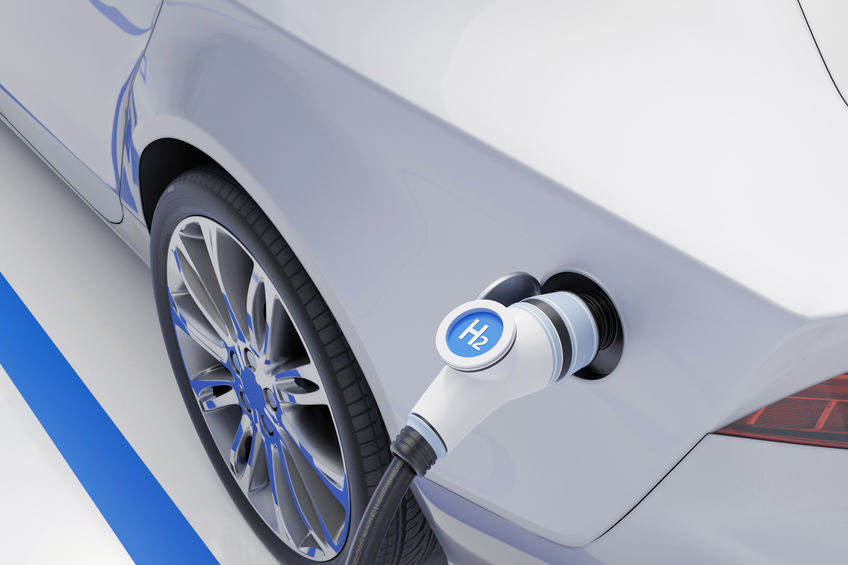 The instrument will become the first fund product publicly sold to investors in Korea’s fund management industry to bet on the growth of the global hydrogen mobility ecosystem.

The equity fund will invest in companies devoted to production, storage, transportation and distribution of hydrogen, as well as hydrogen-powered goods such as batteries and cars.

The fund is the latest addition to KB Asset‘s hydrogen-related investment product lineup, including an exchange-traded fund launched in October. The ETF has topped 180 billion won ($163 million) by net asset value and logged over a 20 percent return since January 2021.

This comes in line with the Korean government’s move to nurture a domestic hydrogen energy ecosystem, by introducing Hydrogen Portfolio Standard by 2022 to enforce utilities firms to generate more power using hydrogen fuel cell, and by enacting the Hydrogen Economy Promotion and Hydrogen Safety Management Act in January.

“The introduction of the new law in Korea will greatly boost hydrogen-related infrastructure and industries,” said KB Asset in a statement. “Investing in companies with a competitive edge in the field of business will offer investors a good opportunity.”

The product will began selling to investors through Korea‘s fund distribution channels Monday.