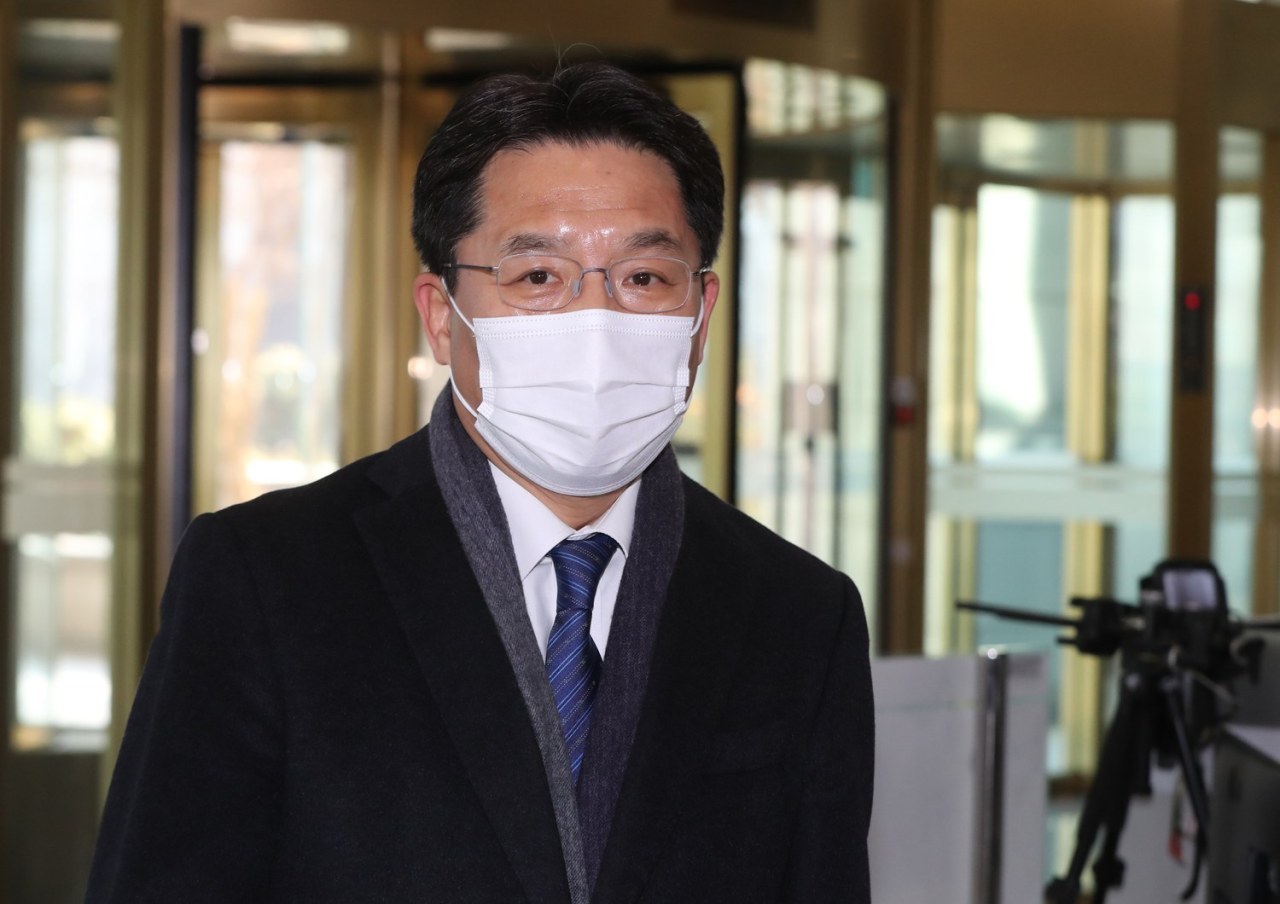 Noh made the call during his meeting with Russian Ambassador to South Korea Andrey Kulik, as Seoul seeks to enlist international cooperation in resuming dialogue with North Korea and restart nuclear diplomacy with it.

Since his appointment in December, Noh has held a series of online and offline talks with his foreign counterparts and other diplomats to ask for their support for Seoul's stepped-up efforts to bring Pyongyang back to dialogue and move forward its stalled peace agenda.

Nuclear talks between Washington and Pyongyang have been stalled since the summit between former US President Donald Trump and North Korean leader Kim Jong-un in Hanoi in February 2019 ended without a deal due to gaps over the scope and sequencing of the North's denuclearization and the US' sanctions relief. (Yonhap)