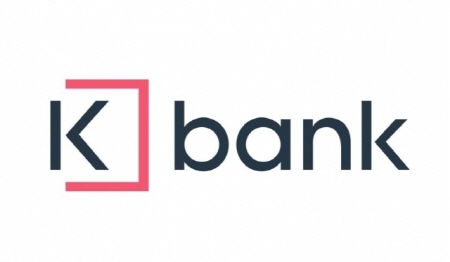 Under the partnership between K bank and crypto exchange Upbit forged in June, retail investors can open a bitcoin trade account via the online lender. A bitcoin frenzy in January appears to have pushed the number of customers subscribing and depositing cash at K bank, according to market watchers.

K bank’s savings stood at 4.5 trillion won ($4.02 billion) at the end of January, adding 750 billion won from the previous month, in a record monthly growth for the company. Another internet-only bank, Kakao Bank, saw an increase of 112 billion won during the same period.

K bank was relaunched in July after an almost 15-month hiatus. The lender has 2.47 million customers, with a record high increase of 280,000 in January. (gypark@heraldcorp.com)