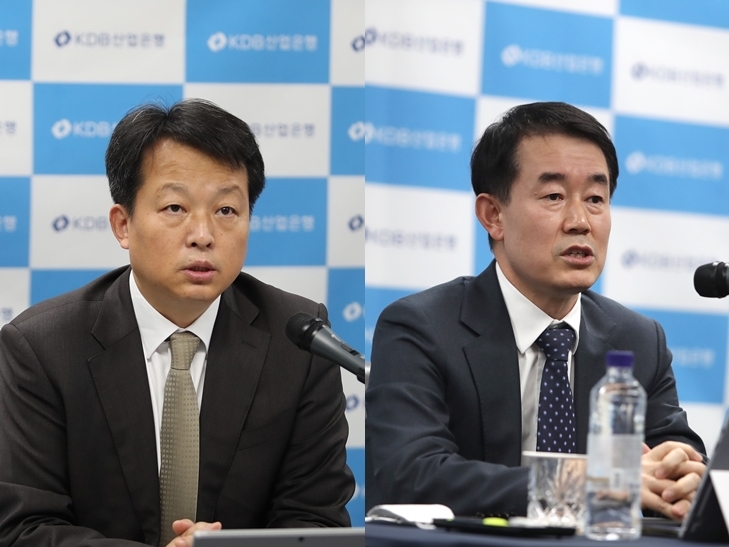 Senior officials of KDB, SsangYong Motor’s main creditor, said that the reorganization plan is a prerequisite to the corporate restructuring under a prepackaged bankruptcy strategy, which will allow the company with impaired capital to speed up the bankruptcy process by arranging a fresh capital injection plan in advance.

“Once SsangYong Motor’s reorganization plan is arranged with negotiators, the potential buyer will come up with a letter of credit from its (consortium partners) to prove that it has procured enough cash (to invest in SsangYong),” Ahn Young-gyu, executive director and head of corporate banking division of KDB, said in a teleconference with reporters. Ahn added the potential buyer has yet to present the document to guarantee the payment.

The remark came in response to news reports that HAAH Automotive had secured a combined 280 billion won ($250 million) ammunition from its undisclosed consortium partners from Canada and the Middle East.

Choi added KDB will not consider additional financial support if SsangYong Motor fails to propose reorganization plans to attract new investors. Once their plan for prepackaged bankruptcy collapses and HAAH Automotive walks away from the bid, KDB will seek a new strategic investor with a deep understanding in automotive industry, he said.

This comes as SsangYong Motor in December filed for bankruptcy and its shareholders and creditors sought to come up with restructuring plans in advance to the court-led rehabilitation proceedings.

SsangYong Motor also applied for an autonomous restructuring support program, which could postpone a start of rehabilitation proceedings. Choi of KDB said the plan has effectively collapsed as Mahindra & Mahindra and HAAH Automotive failed to reach an agreement.

SsangYong Motor said in January its capital has been impaired as its total liabilities outsized its total asset in 2020, and the company logged a 423.5 billion won full-year operating loss, up 50 percent from a year prior.