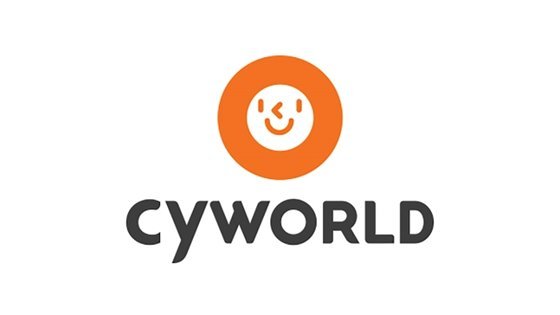 Cyworld, South Korea’s first-generation social media platform from the early 2000s, will restart its service next month, according to local industry sources on Tuesday.

Cyworld has been recently acquired by a consortium of five local entertainment firms.

Cyworld Z, an entity established by the five to take over Cyworld, said that the company plans to bring back the Cyworld service in March after two weeks of beta testing. It plans to introduce a mobile version of the social network during the first half this year, it added.

The service recovery is expected to bring back the data of some 32 million users, which include 17 billion photos and 150 million video files.

Cyworld CEO Jeon Jae-wan has reportedly received 1 billion won ($896,000) for handing over the business. Jeon was previously indicted on charges of failing to pay around 1 billion won to former employees.

Cyworld was first launched in 1999 and purchased by SK Communications in 2003. It became one of the first social media companies here to turn profitable, and once had as many as 25 million users. The social media platform, however, began to lose appeal with the expansion of foreign platforms like Facebook.