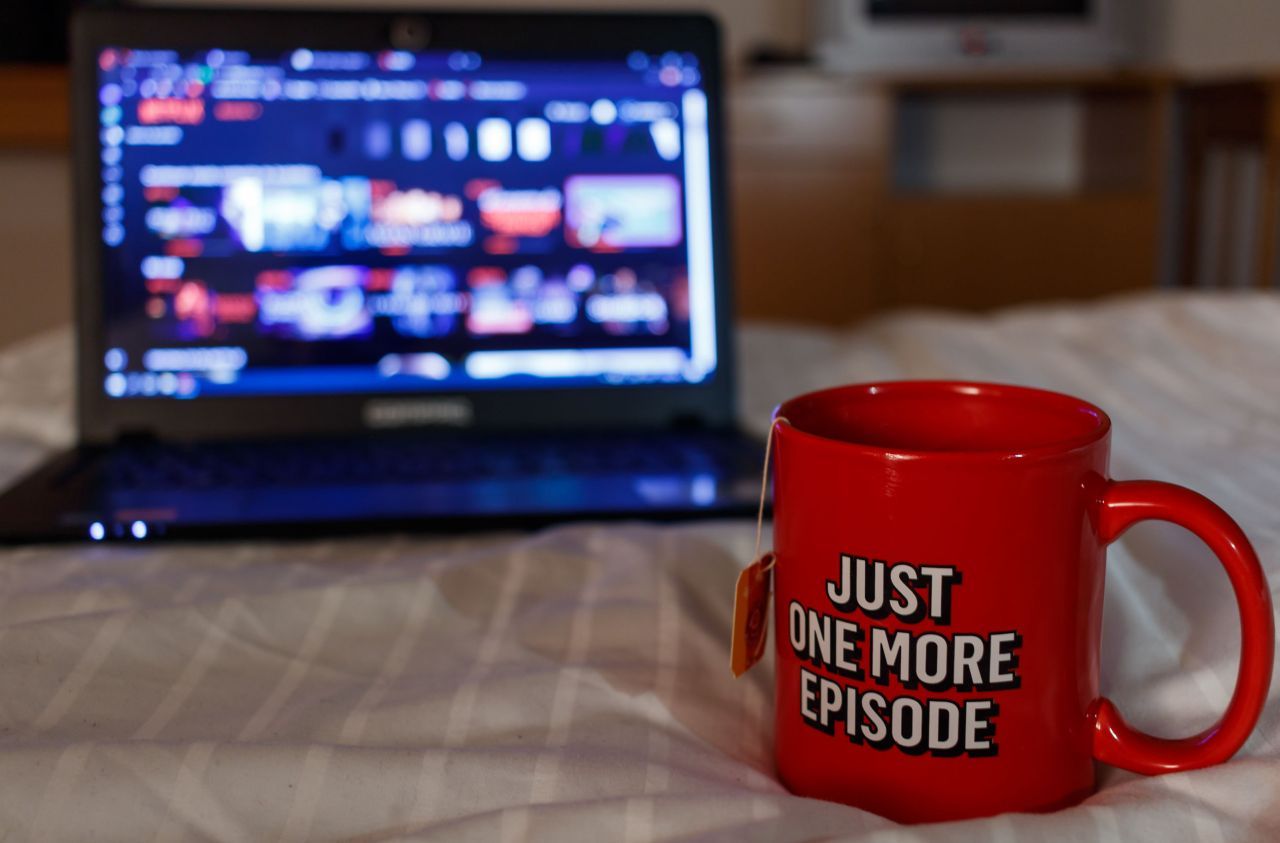 South Korea's OTT usage rate stood at 66.3 percent in 2020, compared with 52 percent the previous year, according to a survey of 6,029 people over the age of 13 by the country's media regulator, the Korea Communications Commission (KCC).

YouTube was the most popular OTT service here, with its usage rate at 62.3 percent, followed by Netflix at 16.3 percent.

Stay-at-home practices apparently led to an increase in broadcast and video streaming viewership, with 32.1 percent of survey users responding that their viewing time increased after the pandemic.

The survey also found that smartphone ownership for the ages 10 to 59 reached over 98 percent last year, while those for the 60s and 70s age groups stood at 91.7 percent and 50.8 percent, respectively. (Yonhap)