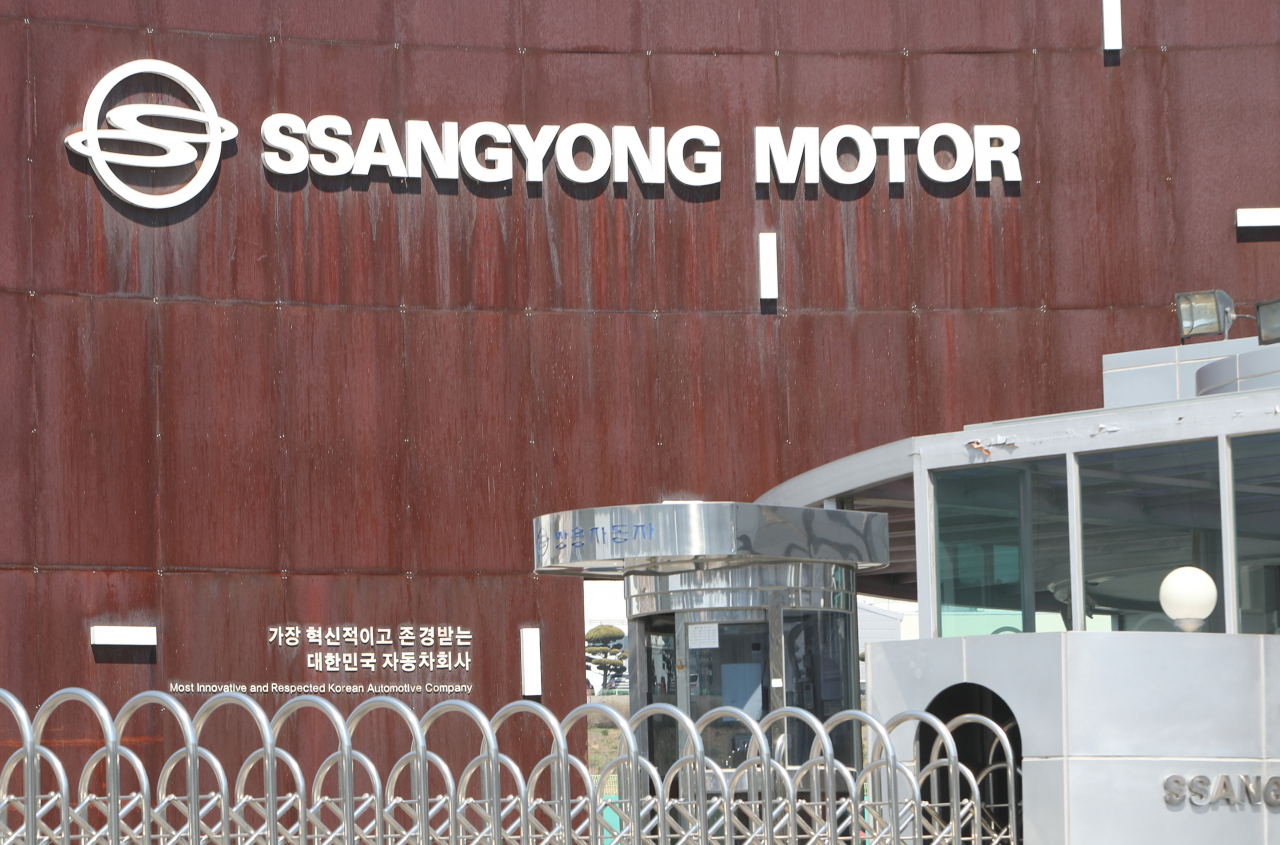 SsangYong Motor made the statement in response to media reports that Mahindra and HAAH Automotive Holdings, Inc., a California company that imports vehicles for the US market, have failed to reach a compromise for the deal and notified SsangYong's main creditor Korea Development Bank (KDB) of the failure.

The KDB and SsangYong did not confirm the name of the potential investor. HAAH said Thursday it has no comment on the matter.

The KDB said it has not received any notice of the deal's failure from Mahindra and a potential investor in SsangYong Motor.

Mahindra has been seeking to sell a major stake in SsangYong as part of its global reorganization plan amid the COVID-19 pandemic.

The Indian parent has said it does not have a plan to inject fresh capital into SsangYong and will give up its status as the biggest shareholder of the Korean unit if it finds a new investor.

Early this month, Mahindra Managing Director Pawan Goenka said the Indian carmaker is in talks with an unidentified investor and aims to conclude the deal by Feb. 28.

Ssangyong filed for court receivership on Dec. 21 after the SUV-focused carmaker failed to obtain approval for the rollover of the existing loans from the KDB and other creditors.

The company received a three-month suspension of its obligation to pay its debts, as it aims to find a new investor during the period before the court-led restructuring begins on Feb. 28.

SsangYong is under court receivership for the second time after undergoing the same process a decade ago.

Court receivership is one step short of bankruptcy in South Korea's legal system. In receivership, the court will decide whether and how to revive the company.

SsangYong logged net losses in the past 15 consecutive quarters through the third quarter of this year due to lack of new models and tougher competition with local rivals.

SsangYong's lineup consists of the flagship G4 Rexton, as well as the Tivoli, Korando and Rexton Sports.