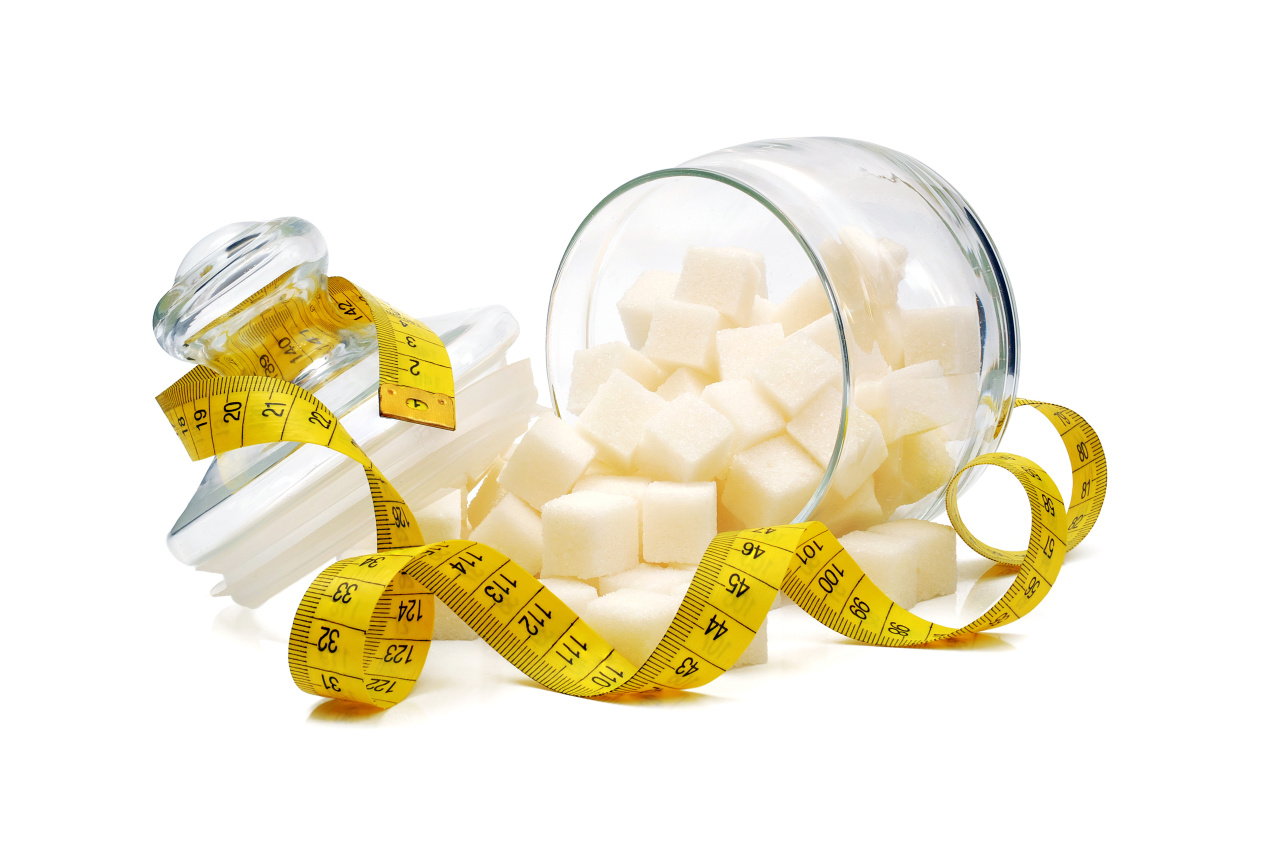 Using data from a health and nutrition survey conducted by the Korea Disease Control and Prevention Agency, the Food Ministry looked into the daily sugar consumption patterns of some 7,000 Koreans in 2018.

The daily sugar intake from processed food accounted for 10.1 percent of total calories for children aged 3 to 5, while the figure for teenagers between ages 12 and 18 recorded 10.3 percent, according to the Food Ministry.

The WHO recommends limiting daily sugar intake from processed food to 10 percent of all calories consumed throughout the day.

“It is important to choose food products with balanced nutrition and low levels of sugar to cut down on the amount of sugar intake that can cause obesity and nutritional imbalance,” the Food Ministry said. “As children aged 3 to 5 develop eating habits, parents’ special attention and efforts are needed.”

The average daily sugar intake from processed food for the entire population, however, made up 7.4 percent of calories, falling within the WHO recommendations, according to the Food Ministry.

The Food Ministry said sugar consumption by Koreans showed a steady decrease, having fallen about 20 percent from 2016 to 2018.

Beverages were the largest source of sugar, accounting for 32.7 percent of sugar from processed food, followed by snacks, bread and rice cakes.

People aged 6 to 49 got most of their sugar from carbonated beverages, while coffee was the major source of sugar intake for those over 50.

The Food Ministry recommended cutting down on carbonated beverage consumption and turning to water or carbonated water instead. It also advised people to refrain from putting sugar or syrup in coffee.

“It is important to increase fruit and vegetable consumption and choose snacks with low amounts of sugar for a balanced diet,” said Health Minister Kim Gang-lip. “We are also calling on the food industry to actively participate in developing low-sugar drinks.”