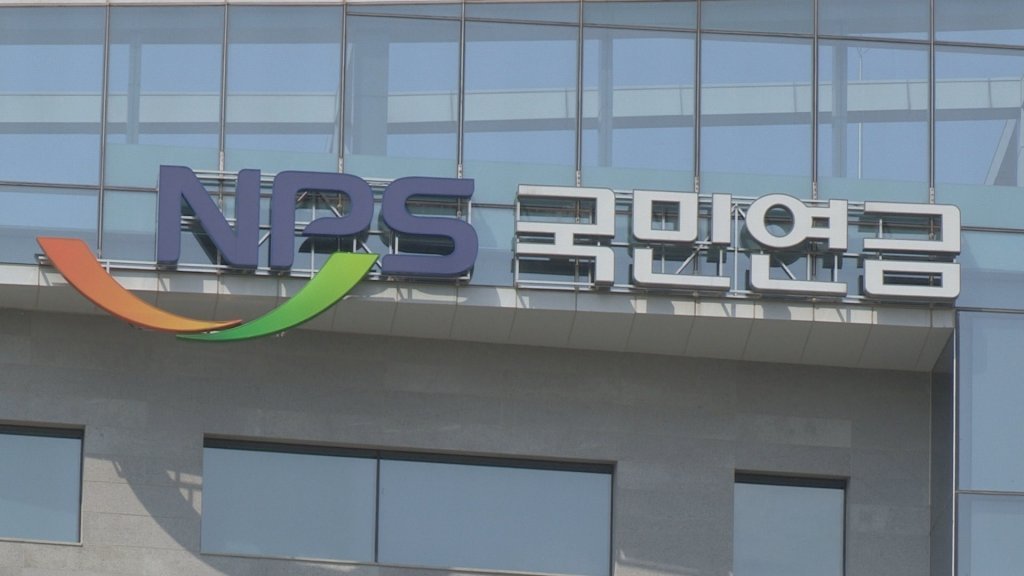 The total amount of shares that the National Pension Service holds in listed companies, of which it owns 5 percent or more, was worth nearly 181.3 trillion won as of Friday. The figure has soared over 57.68 billion won or 46.7 percent from the start of last year, according to corporate tracker CEO Score.

The number of companies that the pension fund holds more than a 5 percent stake in dropped to 275, from 314 last year. But its equity value in the listed firms has ballooned drastically.

The whopping gains were largely attributable to a spike in the share price of Samsung Group’s crown jewel Samsung Electronics which saw its stock jumping 55.6 percent from a year ago.

The value of its stakes in leading electric vehicle battery makers LG Chem and Samsung SDI also skyrocketed by 210 percent and 210.9 percent, or some 4.85 trillion won and 3.69 trillion won, respectively, from the start of the previous year.

The NPS also logged gains worth over 3 trillion won each from its investments in the nation’s second-largest chipmaker SK hynix and leading automaker Hyundai Motor, while garnering more than 2 trillion won from internet giants Naver and Kakao.

The pension operator’s shares in Celltrion also shot up 1.96 trillion won or 104.8 percent. While the pharmaceutical giant’s stock surged 71.3 percent from last year, NPS increased its stake in the company by 1.1 percentage point.

Meanwhile, the state pension fund suffered valuation losses in listed companies in eight sectors, such as energy, insurance, shipbuilding, machinery and facilities, as they fell sharply from a year earlier.