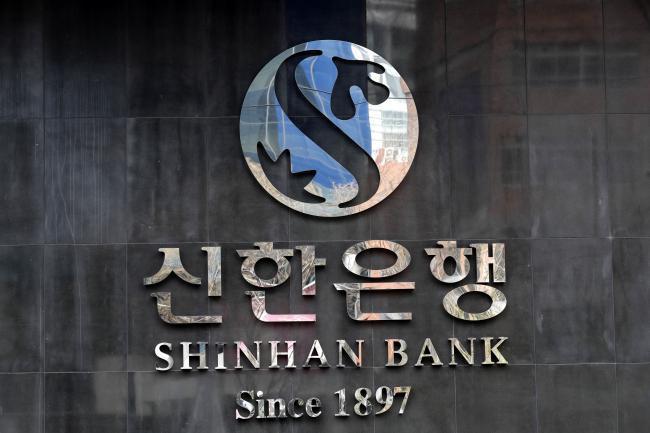 (Yonhap)
Shinhan Bank will accept passports when verifying the personal identification of its mobile customers, as part of its efforts to expand access to the bank’s contactless services to foreign and younger customers, officials said Tuesday.

Customers had been required to present ID cards or driver’s licenses to access financial services, including opening a bank account or subscribing to savings products. With passports added to the list, younger customers and foreign customers will also have access to the lender’s services. ID cards and driver’s licenses are issued to people over the age of 18 here, and foreign nationals often use passports as their major identification method.

Once customers upload pictures of their passports to Shinhan’s all-in-one banking app, Sol, the lender will transfer the attached image files to the Foreign Ministry’s electronic verification system for authentication.

This is also expected to prevent the use of forged or stolen passports, officials said.

"Not only existing passports, but also those new ones, which the last six digits of resident registration numbers are not printed on, launched by the Foreign Ministry last week, can be used as an identification tool in Shinhan’s all-in-one banking app Sol," the bank said.