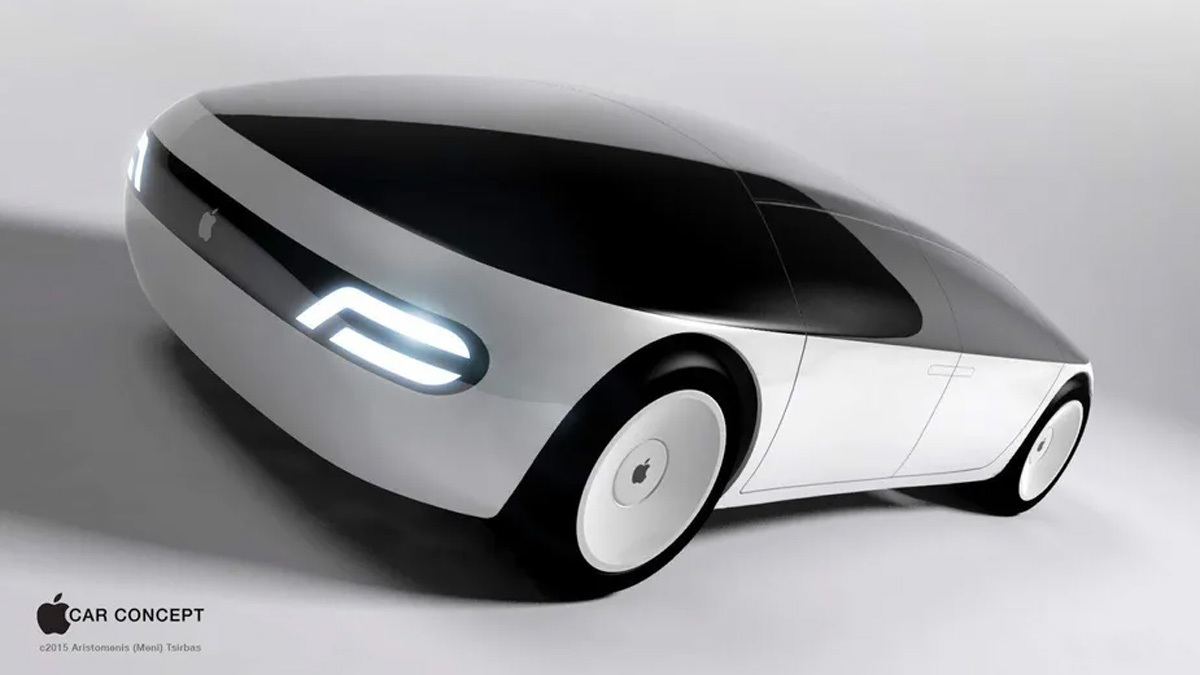 A non-official apple car concept (Aristomenis Tsribas)
Upon the news that Apple will launch a self-driving electric vehicle by 2024, attention quickly shifted to which batteries it will use.

Industry watchers predict that the Apple Car is likely to be loaded with LFP (lithium iron phosphate) batteries made by China’s CATL, but local lithium-ion batteries manufacturers, namely LG Energy Solution and Samsung SDI, will benefit from the US firm’s entry into the field in the long term.

“Apple’s autonomous EV project, also known as Project Titan, kicked off in 2014. For development, Apple collaborated with China’s CATL,” said an industry source from one of the three major Korean battery firms.

“For this reason, Apple is likely to use LFP batteries from CATL. However, to compete with Tesla, Apple will ultimately need premium NCM (nickel cobalt manganese) lithium-ion batteries made by Korean battery makers.”

“Though iPhones are loaded with batteries less powerful than those in Galaxy smartphones, they exhibit similar performance. It remains to be seen how Apple will apply its superb battery management technology to its EV,” the industry source said.


As to why Apple is reviewing LFP batteries, industry experts laid out different opinions.

Meanwhile, Sun Yang-kook, an energy engineering professor at Hanyang University, pointed out that Apple must be putting more emphasis on the safety as Apple Car would be its first EV.

“It must be noted that Apple Car is not just an ordinary EV, but a ‘self-driving’ EV. Considering the recent EV fires, Apple must be considering LFP batteries, which are resistant to overheating issues. Apple can’t take risks of Apple Car catching fire while driving on its own,” said Sun.

Sun further added that Apple Car, as an autonomous vehicle, won’t necessarily require premium NCM batteries, as its travel destinations will be mostly confined within a city.

“When there are EVs on the road, as many as combustion engine cars, more EV accidents will occur. Apple must be considering LFP batteries because they are more shock-resistant compared to lithium-ion batteries.”