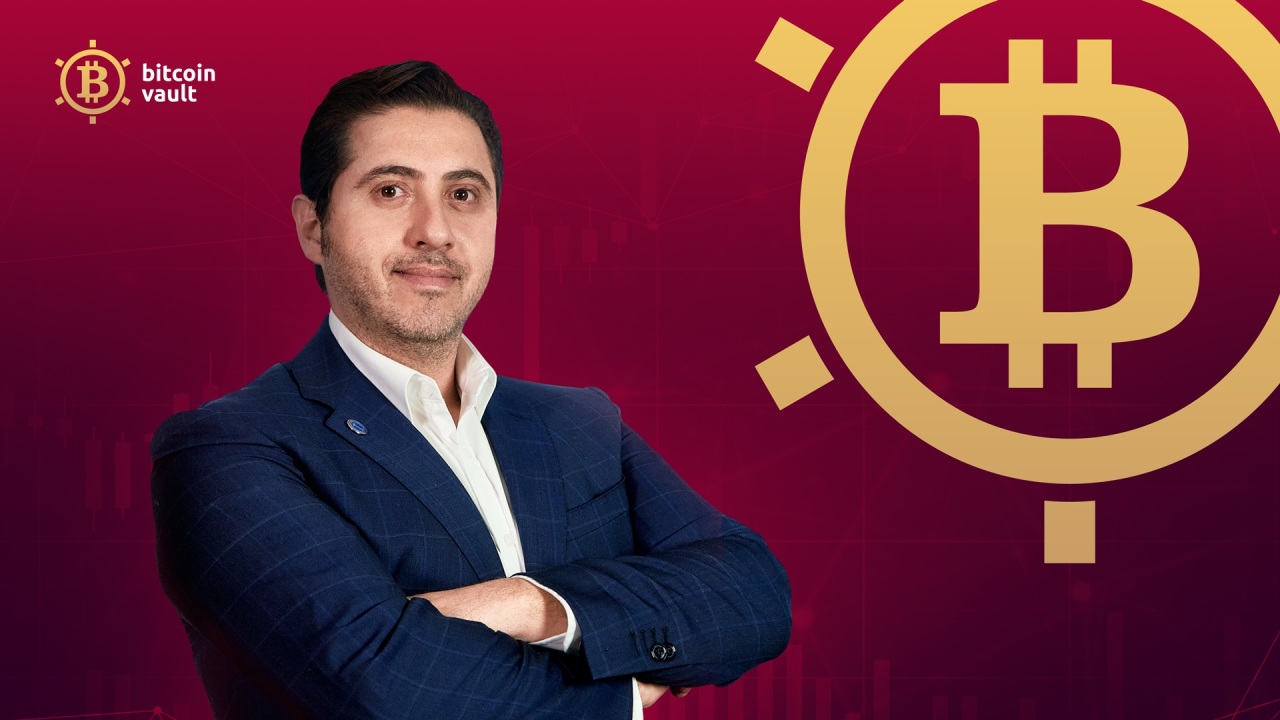 Bitcoin Vault, a cryptocurrency also known as BTCV, is seeking to make a foray into the Asian market with its new security system designed to help users protect their crypto assets from erroneous transactions and theft, the company said Monday.

The system, named the 3-Key Security Solution, was introduced on Nov. 17 after a year of research and development. It was developed to strengthen security against hacks and fraud, it added.

“Bitcoin Vault will usher in a new paradigm for digital assets by expanding its business to Asia through its important milestone -- the 3-Key Security Solution,” he said.

BTCV, launched in December last year by a team of crypto enthusiasts including Avramovich, is the first blockchain to adapt to the Decentralized Digital Mining Standard of World Digital Mining Organization Inc.

Some 110 countries have been participating in mining of BTCV, which is traded on 10 exchanges, according to the firm.

While cryptocurrencies and blockchains have enjoyed a surge in popularity globally in previous years by being adopted by various industries, new threats have arisen in this space. The number of hacks and frauds increased rapidly, discouraging existing and potential users from participating in the market.

Doubts regarding the safety of digital assets have prompted BTCV to develop the new security solution in order to prevent theft in the crypto industry.

The solution integrated with BTCV is designed to mend loopholes in the irreversible nature of transactions in blockchain using an innovative three-key proprietary wallet.

Powered by three private keys, this security solution gives users time to react to a potential theft. It also provides them with the authority to cancel any unauthorized transaction and the tools needed to do so. 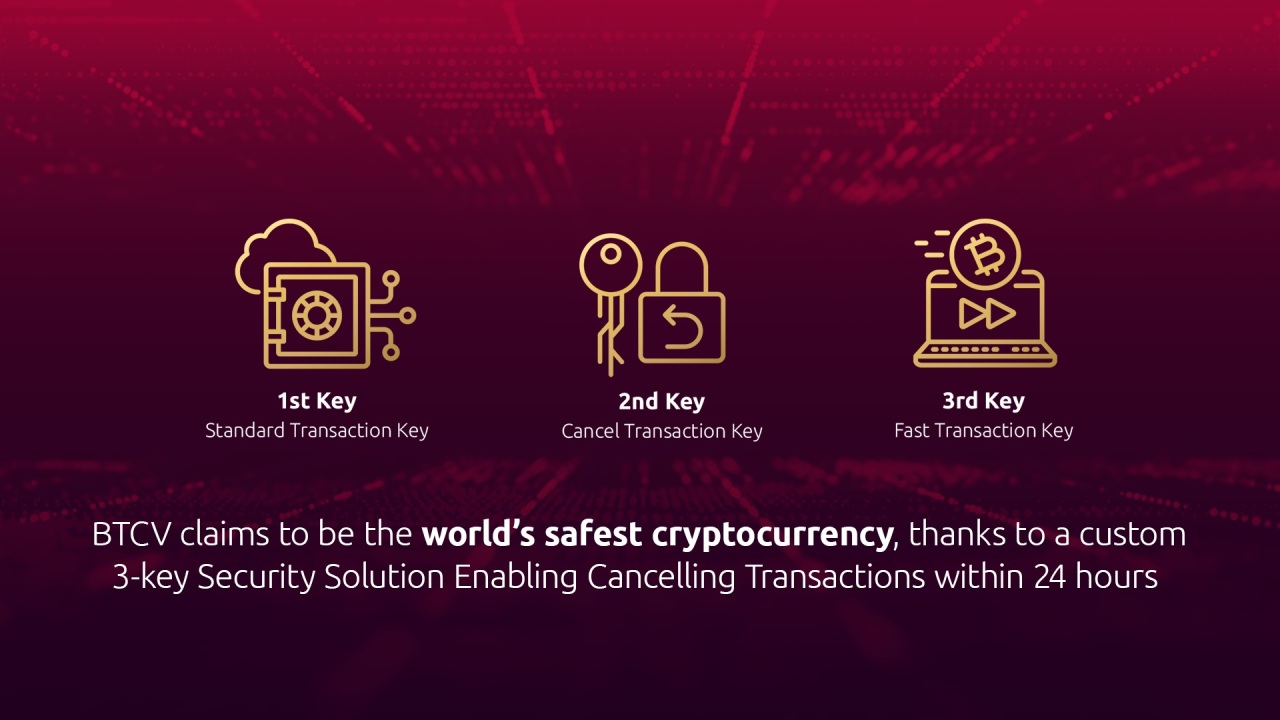 A major innovation that the solution offers is the cancel transaction key, which gives users approximately 24 hours to cancel a suspicious or erroneous payment. The time allowed is based on the time needed to calculate 144 blocks to confirm the transaction on the blockchain.

The fast transaction key enables users to complete a transaction before a block is generated, which can be a useful tool when making a transfer to trusted contacts.

The standard transaction key works in the background to ensure a smooth operation of all transactions. In the event of external attacks such as hacker invasions, it can be used to recover the wallet.

“The anti-theft function tackled the flaw of irreversible transfers of cryptocurrency which has been targeted by cybercriminals,” a Bitcoin Vault official said.

What makes BTCV different from other cryptocurrencies is that it positions itself as a form of digital gold. It runs a finite amount of 21 million coins to keep its value high due to their scarcity.

“From a value storage function point of view, it can be seen that BTCV is traded at high prices because its security technology has been recognized in the market,” the official said.

“The reason why countries around the world are rushing to enact virtual asset laws is that blockchain-based services such as BTCV are leading the digital asset industry across the border.”

This article was written with statements provided by Bitcoin Vault. -- Ed.