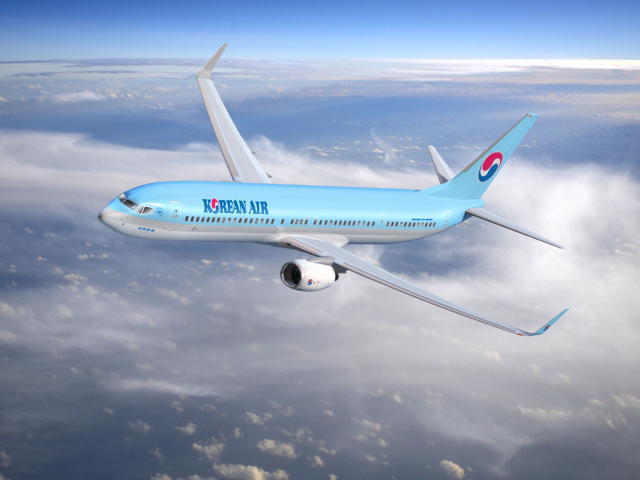 Hanjin Group’s holding company Hanjin KAL is poised to sell a 100 percent stake in a golf course developer Jedong Leisure to an undisclosed buyer for 23 billion won ($20.9 million). The company, located in Jeju Island, has sought to lay out a golf course development project in eastern Gyeonggi Province, only to face road blocks due to regulations.

Hanjin KAL said in the filing that it plans to sign the contract before year-end and complete the transaction by February 2021, adding the deal was intended to “secure capital.”

The news comes along with its air carrier arm Korean Air Lines‘ long-awaited completion of the sale of its inflight services operations to a local private equity firm Hahn & Co for 990.6 billion won on Thursday.

The newly established Korean Air Catering & Duty Free Services will become a 80:20 joint venture of Hahn & Co. and Korean Air to allow a stable supply of inflight meals and duty-free goods to Korean Air. Korean Air paid 96.3 billion won to acquire the 20 percent stake in the JV and provided an undisclosed amount of the leverage to the new buyer of the operation.

The series of selloffs comes as Korean Air is looking to address its cash drain as the worldwide aviation industry struggles to stay afloat amid the pandemic. Korea‘s aviation industry is eyeing a revamp with Hanjin Group’s proposed acquisition of its rival Asiana Airlines, while the group‘s air carrier arm Korean Air saw its revenue fall nearly 40 percent on-year, from January to September.

State-run lenders the Korea Development Bank and the Export-Import Bank of Korea backed a 1.2 trillion-won bailout plan for Korean Air in April, only to see the company reeling from the prolonged global travel restrictions. In October, Korean Air fetched 1.1 trillion won in equity capital from existing shareholders.

In a bid to minimize bailout costs, the KDB in November proposed a business integration of Korean Air and Asiana Airlines. Korea’s court granted a preliminary court approval in December, steering clear of legal uncertainties surrounding the proposal. Under the current plan, Korean Air is expected to carry out a 2.5 trillion-won equity capital increase from its shareholders to procure the cost of the Asiana Airlines acquisition.

Meanwhile, some of Hanjin Group‘s plans to cash out its assets are gridlocked, as companies increasingly run short of cash.

And Korean Air is locking horns with its proposed buyer the Seoul Metropolitan Government over the plan to sell a 36,600-square-meter plot in central Seoul, as the stalemate surrounding the arbitration by the Anti-Corruption and Civil Rights Commission drags on.