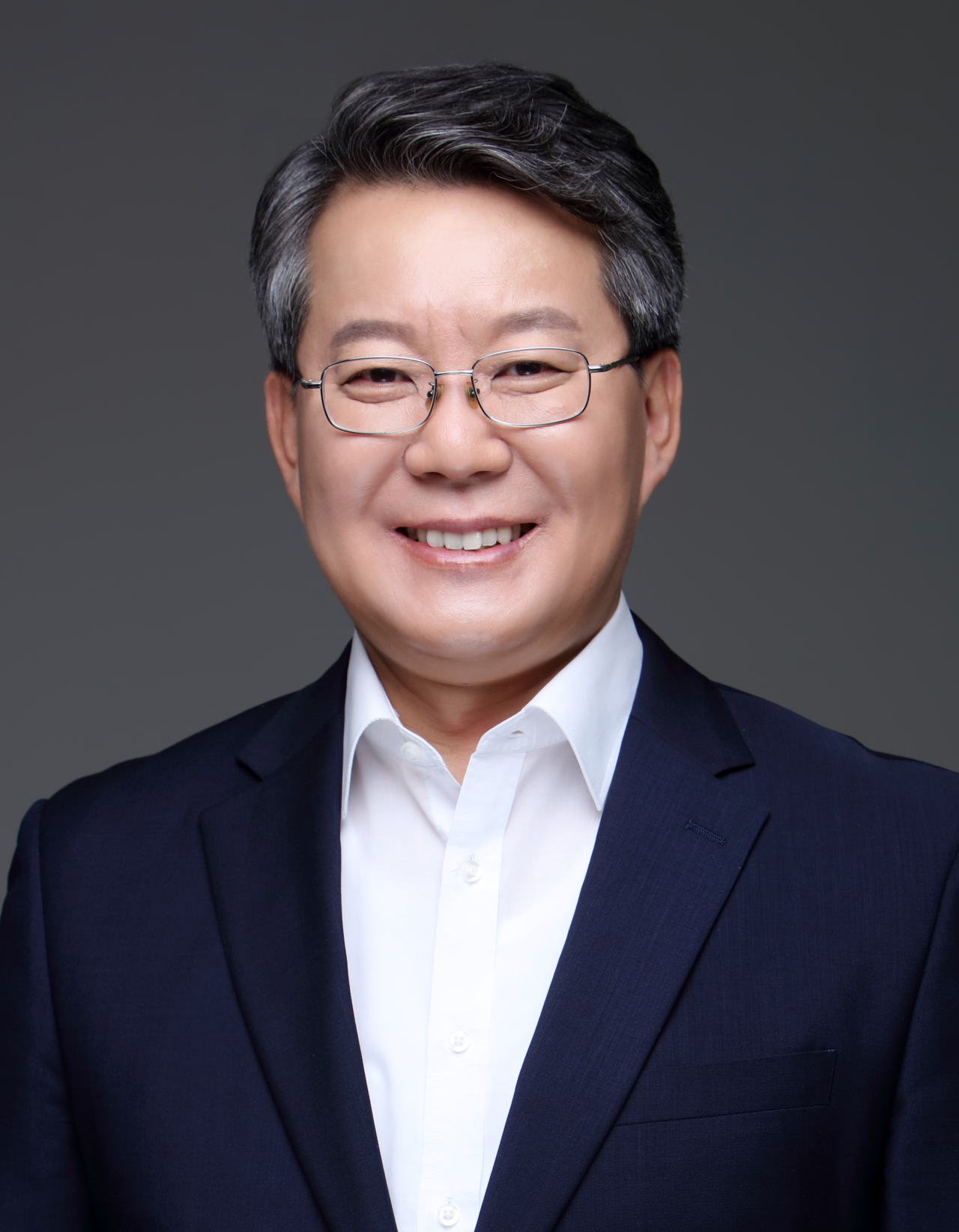 Byun Seong-wan
The following is the excerpt of an interview with Busan’s acting Mayor Byun Seong-wan on the 2030 Busan World Expo.

Why is Korea hosting the 2030 World Expo?

Hosting the World Expo will be a chance to enhance the country’s status.

Korea’s true worth as a powerhouse of smart innovation is to be presented to people all across the world, and it will serve as momentum for Korea, through K-quarantine, to take a big step as a worldwide leader amid the establishment of a new world order in the post-COVID era.

Moreover, it is expected that Korea will present global standards on soft power that not only include scientific technology, information and communications technologies, but also Hallyu.

Based on the strengths of ICT and the manufacturing industry, the expo will show a hyperconnected society led by innovative technology of artificial intelligence, next-generation mobility and 6G.


What are the strengths of Busan as a venue for the expo?

First of all, Busan has successfully held international events including the Asia-Pacific Economic Cooperation summit and two ASEAN-Republic of Korea Commemorative Summits. As Asia’s fourth-largest and the world’s ninth-largest global MICE (meetings, incentives, conferencing and exhibitions) city, it possesses outstanding global exhibition capabilities and abundant exhibition infrastructure and human resources such as at Bexco.

In addition, Busan was selected as the “International Tourism City” by the government for the first time in Korea in January and has potential as an attractive international tourism city.

Currently, preparations are in progress in conjunction with the International Exposition Organization ideology and national projects, and it is supported with confidence to be a “prepared city for hosting the expo” through a longer period of preparation than any other country.


What is the current state of 2030 Busan World Expo and what are the future plans?

As the representative of our government officially expressed the intention to host the event at the General Assembly of the International Exposition Organization on Dec. 1, from now on, in addition to a successful induction, we will procure epochal momentum of future development in Korea and further demonstrate our capacity as a country that creates new standards through co-prosperity and coexistence with people around the world.

Moreover, we plan to make efforts with the government for the 2030 Busan World Expo to become an expo that is differentiated and competitive in line with the trends, while reflecting regional features.


Lastly, what is the significance and aspiration of hosting the 2030 Busan World Expo?

If the World Expo is held in Busan in 2030, it will be a historical expo in Busan as the only divided nation in the world and the starting point of Eurasia that represents the mid-21st century to exhibit a new vision to mankind by delivering the message that brings together world peace and the global community as one.

Furthermore, it will be an innovative event for future generations to indulge in dreams, hopes and imagination. Also, it will be a venue to capture the spirit of the times in which people from all over the world engage in.

Along with the opening of Busan Port in 1876, Busan has developed into the center of trade and commerce in Korea. As the symbolic area of modern history through the course of the Japanese colonial era and where full-scale development was achieved, Busan now exceeds region, nation and further extends to the Eurasian Continent. It is full of excitement of the dream in leading the future of new ideas that unfold in the Pacific Ocean as a representative of Korea. In order to procure the future growth engine of Korea and Busan, it is planned to devote every commitment for the host of 2030 Busan World Expo so that the dream including people’s ardent desire becomes reality.