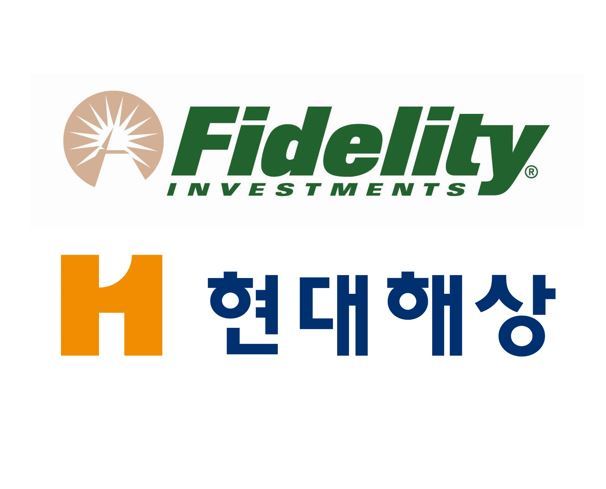 Selling 4.88 million common shares of Hyundai Marine & Fire, or 6.1 percent of the outstanding shares, Fidelity’s ownership in the Seoul-based insurer reduced to less than 5 percent, removing its obligation to disclose its stock ownership in the company on a regular basis.

Fidelity said in a filing that it had to sell off the stock holdings because some of its funds under its umbrella were liquidated.