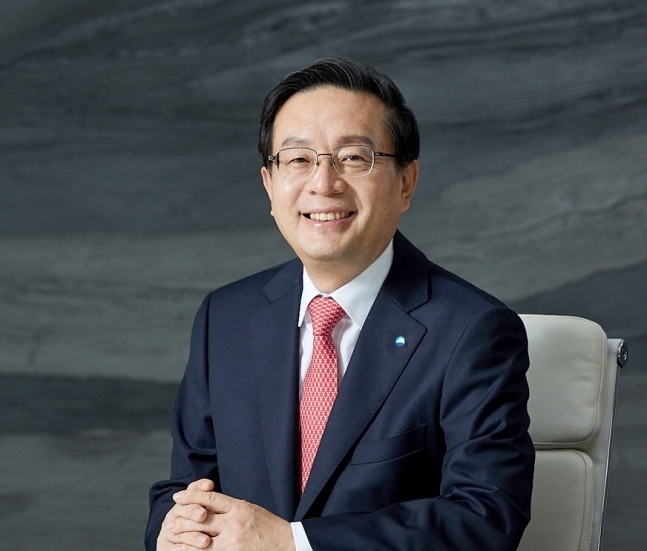 “By purchasing the firm’s shares in the wake of the COVID-19 crisis, he aimed to build market confidence in the group’s corporate fundamentals, such as revenue or assets, while demonstrating his strong will to foster future business,” an official said.

Since rebranding itself as a full-fledged financing conglomerate last year, the banking group has embarked on an acquisition deal to diversify its profits beyond its cash cow banking business.

On Thursday, Woori Financial completed its takeover of Aju Capital from private equity firm Well to Sea Investment and incorporated the company into its own unit, officials said.