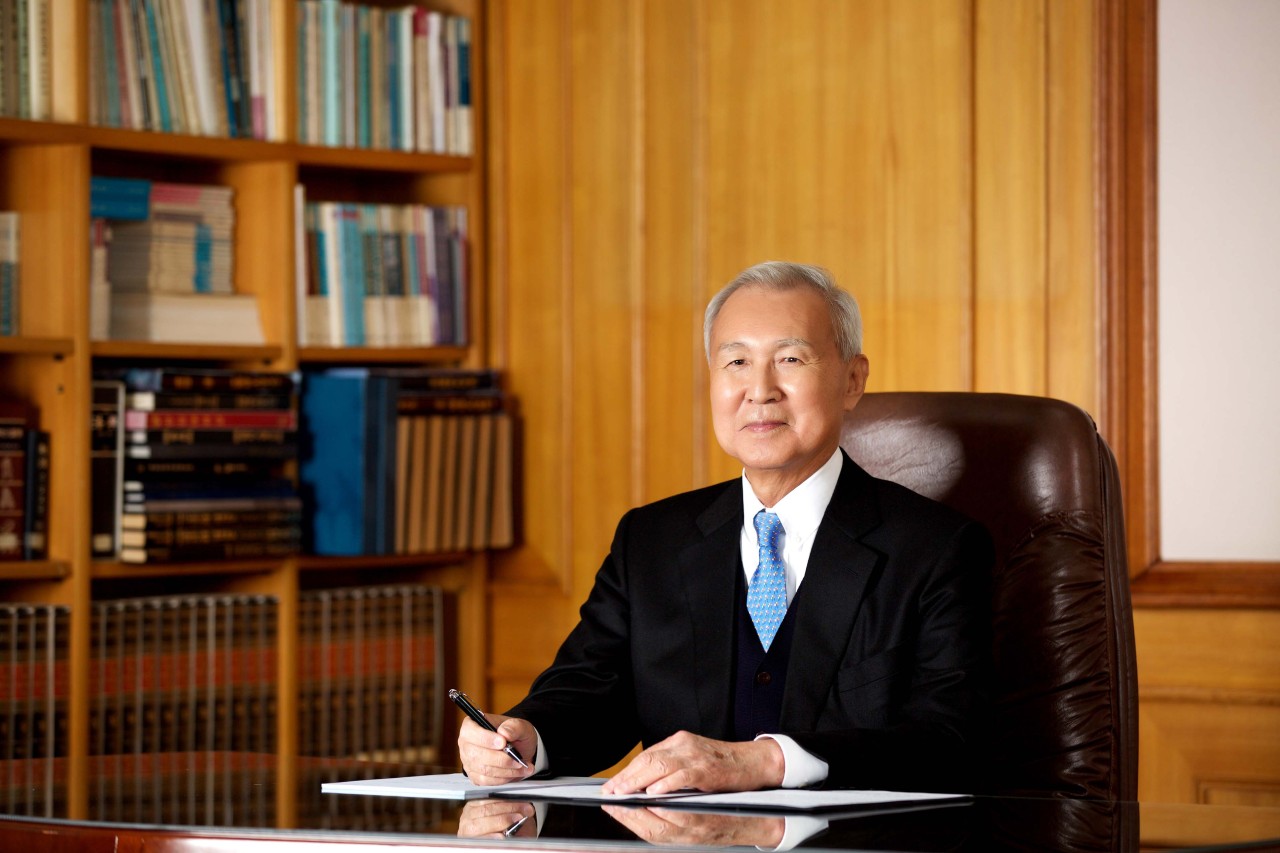 Dr. Yoon Dai-won (Hallym University Medical Center)
A surgeon at a hospital in Seoul has become the first South Korean to receive the Linnaeus Medal.

The Hallym University Medical Center said Wednesday Dr. Yoon Dai-won, the chief director of the hospital’s Ilsong Foundation, has been awarded the Linnaeus Medal in gold for 2020. The medal is organized by Uppsala University in Sweden.

The university said Yoon was recognized for his contributions in creating opportunities for research exchanges between Korea and Sweden, one of which is joint conferences in medical fields held annually since 2008.

“He receives the medal for his great achievements in promoting collaboration between Uppsala University and Hallym Medical Center and for building bridges to several other leading universities in Korea,” read a Dec. 1 letter the university sent to Yoon.

The Linnaeus Medal was instituted in May 2006 to honor the Swedish botanist, zoologist and physician Carl Linnaeus. The gold medal is conferred for “outstanding scientific achievement in the Linnaean subject areas,” according to the Uppsala University website.