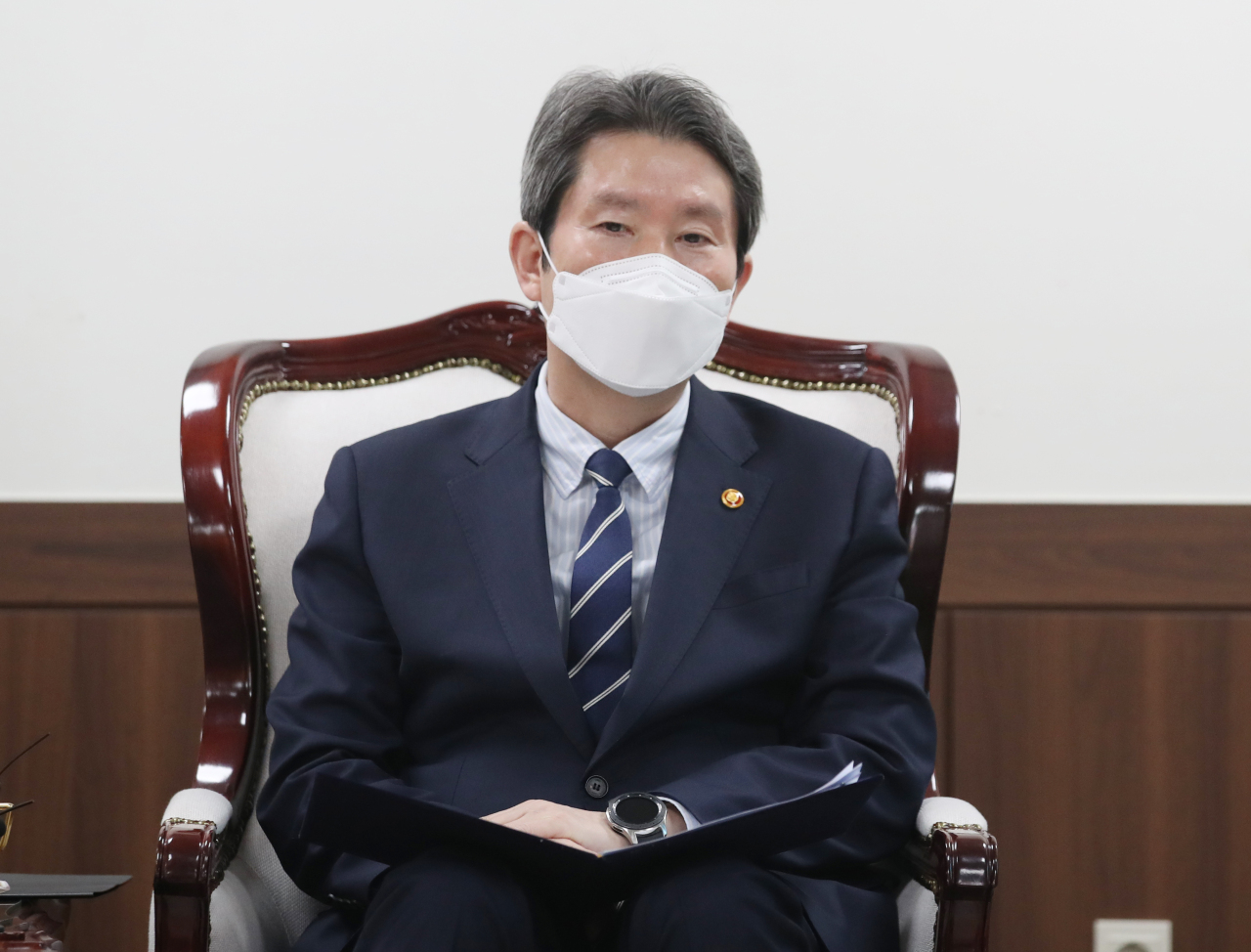 During the meeting with the leaders of Korea NGO Council for Cooperation with North Korea (KNCCK), Lee also welcomed a UN Security Council panel's recent decision to extend the exemption period for sanctions on humanitarian aid to the North from the current six months to nine months.

Lee promised to review the KNCCK's proposal on opening various routes via sea and land across the border and establishing an "implementation entity" to ensure that the cooperation projects agreed on by the two Koreas are actually carried out.

The council is an umbrella group of 55 nongovernmental organizations established to facilitate cooperation among NGOs assisting the North. (Yonhap)