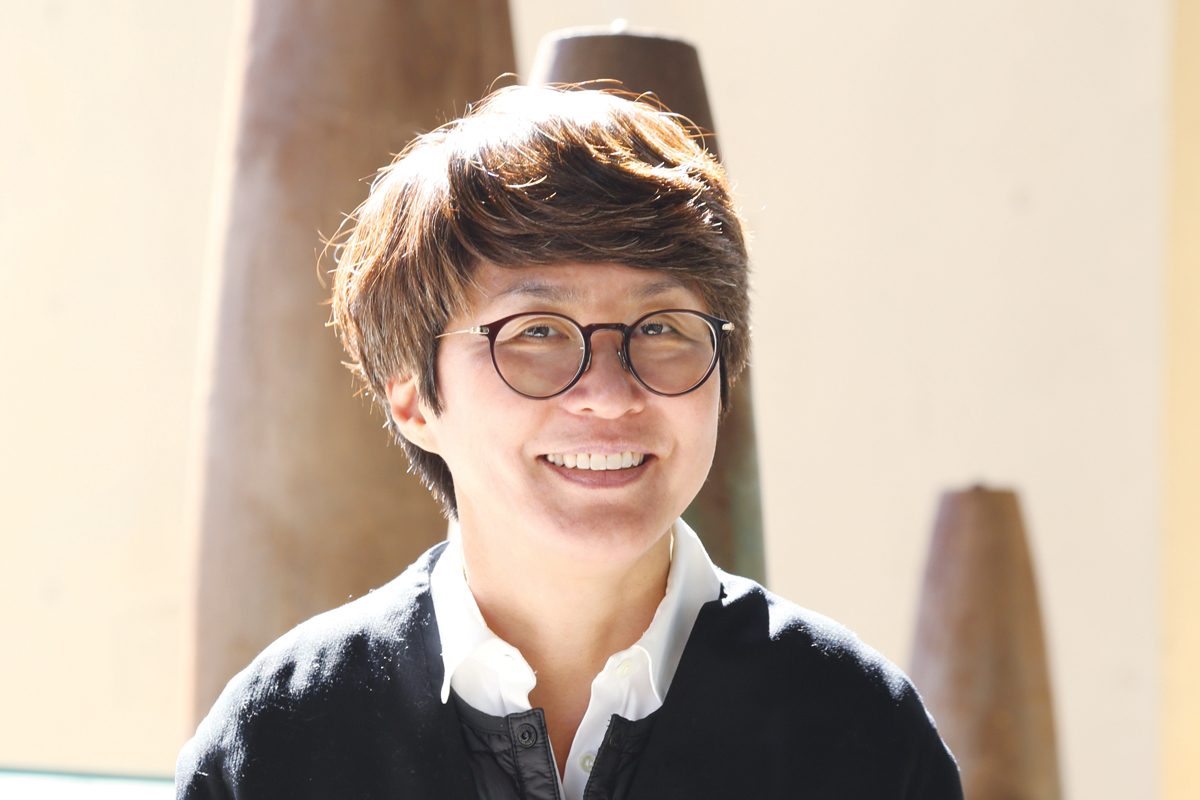 The British art magazine offers an annual ranking of the most influential movers and shakers in contemporary art at the end of each year.

ArtReview mentioned Kim’s difficult decision to postpone the Gwangju Biennale to February 2021 due to the COVID-19 situation here, putting off plans to mark the 40th anniversary of the Gwangju Democratic Uprising. 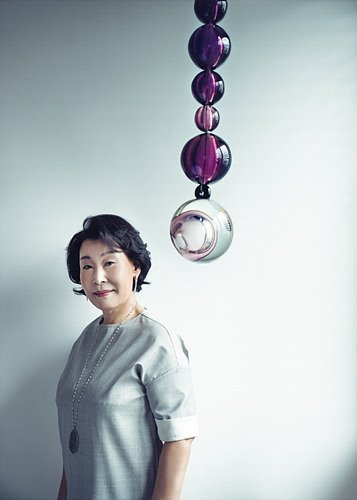 Lee Hyun-sook, founder and chairwoman of the Kukje Gallery in Seoul (Kukje Gallery)
Lee, on the other hand, was recognized for successfully opening a regular lineup of exhibitions at her gallery despite the pandemic situation.

Also, Korean-born German Han Byung-chul, a professor at Berlin’s University of the Arts, ranked No. 62. This is the first time Han has appeared on ArtReview’s list.

ArtReview’s selection was unique this year as the Black Lives Matter movement, which was reignited this year after the death of African American George Floyd in May at the hands of a white police officer, topped the list.

“What started as a protest against police brutality in the US has catalyzed movements from Britain to South Africa, dramatically reshaping the cultural landscape within which the international art world operates,” ArtReview said on its website.

The #MeToo movement ranked No. 4.

Jakarta-based artist collective ruangrupa took the No. 2 spot this year, followed by Senegalese economist Felwine Sarr and French art historian Benedicte Savoy, who are also authors of an influential report on colonial-era artifacts.