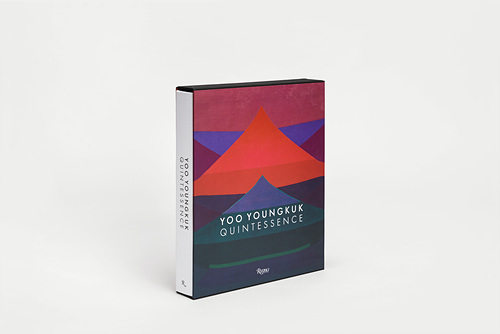 The first comprehensive book in English on South Korea’s modern artist Yoo Young-kuk, a pioneer of Korea‘s abstract art, will be published in December by Rizzoli New York, introducing the artist’s philosophy and Korean art history of the time.

Known as a “magician of colors,” Yoo devoted himself to pioneering a unique compositional approach to his art. Born in 1916 in Uljin, North Gyeongsang Province, he lived through the Japanese colonial era and the Korean War. He also led many avant-garde groups in Korea along with Kim Whan-ki, his close friend. 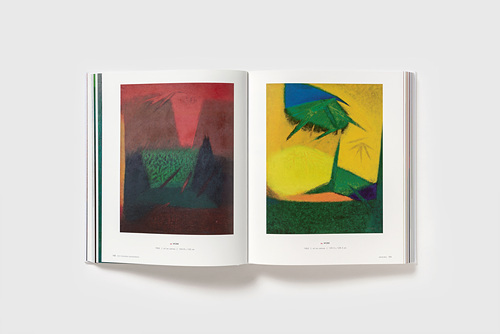 "Yoo Youngkuk: Quintessence" (Kukje Gallery)
After studying fine art at the Tokyo Culture Institute in Japan in 1935, Yoo explored Korea’s landscape and nature in abstraction, featuring brilliant colors and geometric forms. The artist died in 2002. The art foundation built in commemoration of the artist, Yoo Youngkuk Art Foundation, is based in Seoul.

The 360-page monograph -- “Yoo Youngkuk: Quintessence” -- was written by Gabriel Ritter, head of contemporary art at the Minneapolis Institute of Art in USA; Kim In-hye, curator at the National Museum of Modern and Contemporary Art in Korea; and Bartomeu Mari, the former director of the MMCA in Korea and the executive director of the Museo De Arte de Lima in Peru.

The book can be purchased through the official websites of Rizzoli and Kukje Gallery, starting Dec. 1.