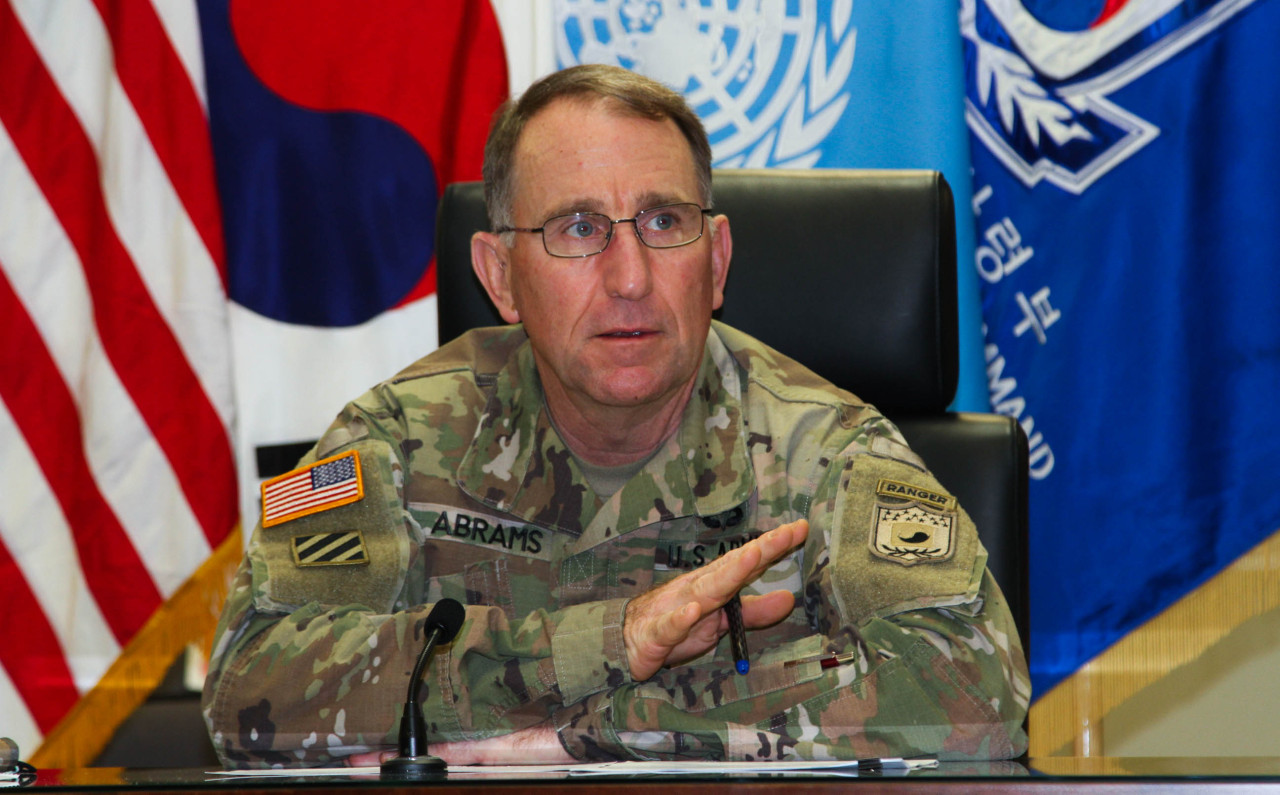 Washington first exercised the role in the 1950-53 Korean War that still leaves the two Koreas technically at war.

In a press conference, the US commander said he had seen press speculation about a potential timeline for the transfer, but that he had never been informed of this.

“I haven’t had a declarative policy statement from any of the people I interact with that says, ‘hey, we are on a timeline,’” Gen. Abrams said.

Seoul is looking to reclaim operational control by May 2022 as scheduled, despite having skipped opportunities to test readiness due to the coronavirus pandemic. Washington is reportedly reserved and not fully on board with the plan.

“When the conditions are fully met, we’ll be ready," the commander added, referring to prerequisites that essentially discuss Seoul’s increased capabilities to mount a defense against a nuclear-armed Pyongyang and the establishment of a security landscape conducive to the handover.

The commander added that the US position is one that remains unchanged.

He stressed the that United Nations Command he heads, which handles affairs involving the Demilitarized Zone separating the two Koreas, will not be a war-fighting command even if the transfer is complete. The UNC is a coordinating headquarters aiming to prevent inter-Korean hostilities, he said.

Speculation kept surfacing over the possibility Washington could change the command’s role to influence Seoul’s taking the lead on the wartime command against Pyongyang.

Meanwhile the top US commander cast doubt over the missiles North Korea revealed at the October military parade, suggesting the new weaponry could be “visually modified” to make it look real. Pyongyang showcased a very large ballistic missile at the parade.

When asked about whether North Korea had been observed moving its missiles for a test, the commander said more information was needed to say with certainty.

“We haven’t seen any signs that a test is imminent.”