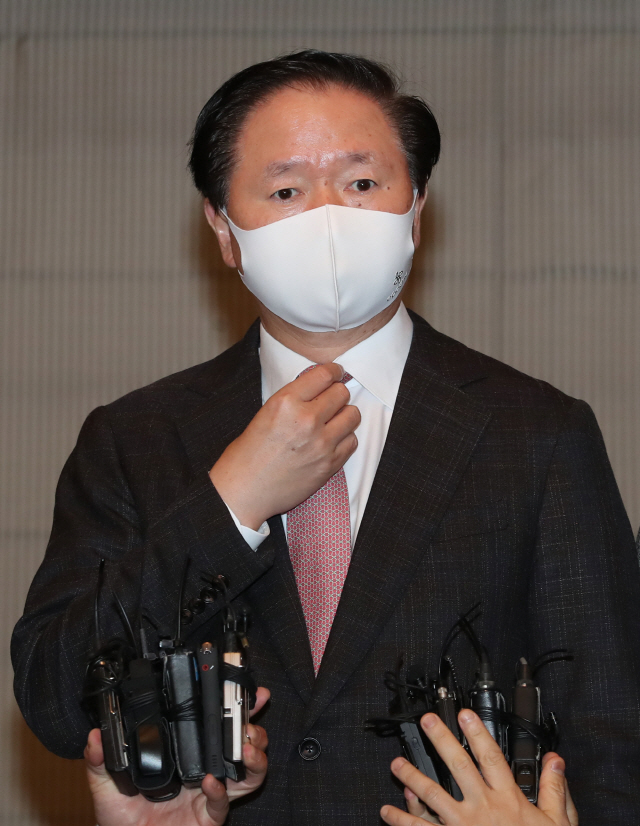 “Korean Air has never undergone artificial restructuring over the past 51 years,” Woo told reporters after the 22nd Tourism Industry Committee meeting in Seoul on Friday.

“In order to increase efficiency after the merger, (some) employees will take a leave of absence until the end of the coronavirus crisis.”

Woo’s remarks are interpreted as an attempt to dispel concerns over possible manpower restructuring that will result from the merger of two major domestic airlines. Since Korean Air and Asiana Airlines have a large number of overlapping personnel and routes, concerns have been raised that large-scale restructuring will occur after the merger.

Regarding the route operation, he said, “We will not consolidate and abolish redundant routes. Currently, 80 percent of passenger routes are resting, and we will consider how to operate them when the spread of COVID-19 stabilizes.”

He said, “The merger between Korean Air and Asiana Airlines will take about two years as early as possible.”

“Instead of operating it independently, we will proceed with the plan through consultations between the Korea Development Bank and Asiana.”