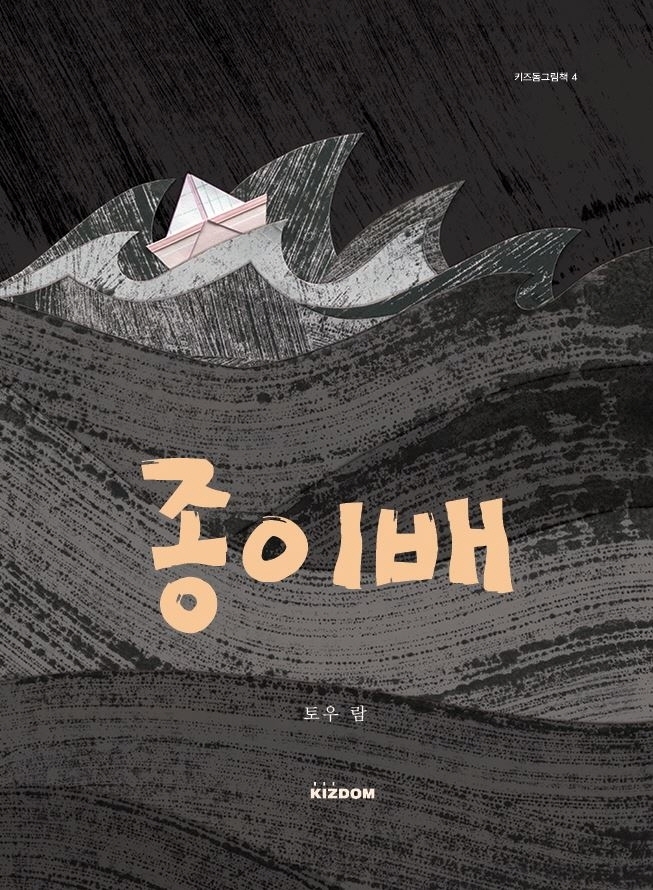 Known for previous works including “Skunk on a String” and “My Cat Looks Like My Dad,” Lam walks through the pain of her refugee experience as well as the help she received in a foreign country that gave her a normal life once again.

The book starts out with Lam’s mother saving a swarm of drowning ants from a bowl full of sugar water that Lam’s grandmother had set out to get rid of ants. The ants, in return, helped her mother find her way to the boat when she got lost the night they left Vietnam.

Throughout the book, Lam draws parallels between her experience as a refugee and that of the ants.

“Ants, the smallest beings in the world, migrate when their home is under attack or destroyed, just like how refugees spread around the world. When the ants arrive at a new place, they try to adapt to the environment and struggle to be a member of the community,” said Lam. “They sacrifice themselves willingly for their family and their entire community.”

The Korean translation of the book, released last month by AHyun Publishing House, aims to raise awareness about the refugee situation, which the publisher thinks is still lacking among many South Koreans.

“The story kept in silence by a girl conveyed through soundless pictures touches our hearts,” said actor Jung Woo-sung, who is also the United Nations High Commissioner for Refugees’ goodwill ambassador, in recommending the book.