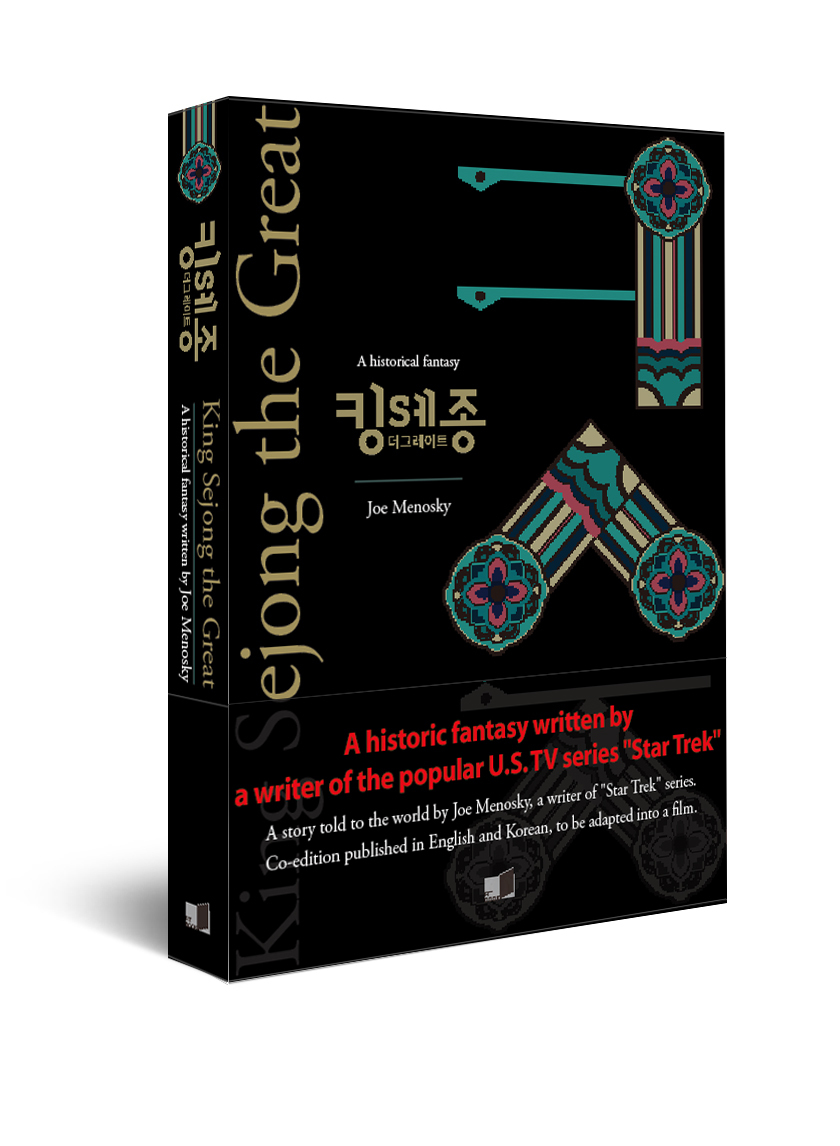 Although you would be hard-pressed to find a Korean who doesn’t know King Sejong, the most famous Korean figure in history had evaded the interest and the attention of Westerners. However, the story of the benevolent king who created the Korean writing system, Hangeul, for his subjects captivated “Star Trek” writer Menosky when he visited South Korea five years ago.

“The teach-yourself Hangeul books that I found all had a couple of paragraphs about King Sejong and the invention of the alphabet. That’s how I first heard the story,” said Menosky in an email interview with The Korea Herald. “The King’s apparent capacity for both compassion and genius was compelling to me. Like a combination of Abraham Lincoln and Leonardo da Vinci.”

Menosky read all the scholarly works he could find in English and saw every drama on the history of Hangeul and the king. Menosky’s interest in Korean culture extended beyond King Sejong, with “Guardian: The Lonely and Great God” and “The Legend” being some of his favorite K-dramas.

“I’m pretty sure I’ve seen all the depictions of King Sejong. I enjoyed each of them because each showed a different side of the King,” said Menosky. 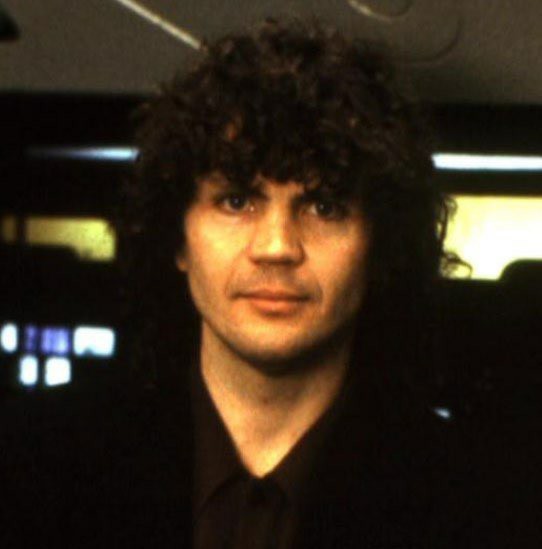 “King Sejong the Great” author Joe Menosky (Courtesy of Joe Menosky)
Although Menosky originally wrote the story as a “four-hour teleplay -- intended as a miniseries for television, for a non-Korean audience,” his Korean management company, Saram Entertainment, introduced him to Fitbook, which asked him to turn the script into a novel.

“I’d never written a novel before, and I first thought it would just be a matter of reformatting from screenplay style and maybe take a few weeks, since the story was already worked out. But instead, it took months. Mostly because I had to explain historical details of things that in a produced script would just be seen,” said Menosky.

As he wrote most of the story at Terrarosa cafe in Gwanghwamun, a five-minute walk from the monumental statue of King Sejong in Gwanghwamun Square, he let his imagination go wild, including scenes in the book of a Nestorian priest carrying bronze bells carved with the king’s letters and a deaf-mute Japanese child learning Hangeul. There are also many other scenes he wrote that did not end up in the book.

“I wondered perhaps if a copy of the Hunminjeongeum Haerye (the document describing Hangeul) could have been transported over the Silk Road into the West. And that maybe even now that copy is kept somewhere in a church or a library and nobody has looked at it in centuries. A lost treasure,” said Menosky.

The author clearly states in the novel that it is fiction. He hopes that people unfamiliar with King Sejong’s achievements will see that the Korean alphabet is one of the world’s greatest human accomplishments and that those familiar with it will be entertained by a foreigner’s fantasy about a well-known story.

When asked whether the novel might be turned into a movie or drama, Menosky said that would depend on finding the right partners. Meanwhile, he predicts that next time he will write “something based on Korean mythology but set in modern-day Seoul.”