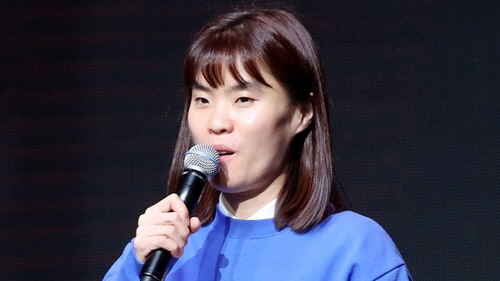 Park’s father contacted the police after Park and her mother did not answer their phones. When he entered the house with the police, the two had already passed away.

Park was under treatment for a medical condition and Park’s mother was staying with her in Seoul.

Police investigating the case said there were no signs of external injuries to Park or her mother.

Park debuted in 2007 as a comedian at broadcaster KBS. She was widely recognized for her work on various TV entertainment programs.

If you or people you know are at risk of self-harm, the Suicide Prevention Hotline at 1393 provides 24-hour support.