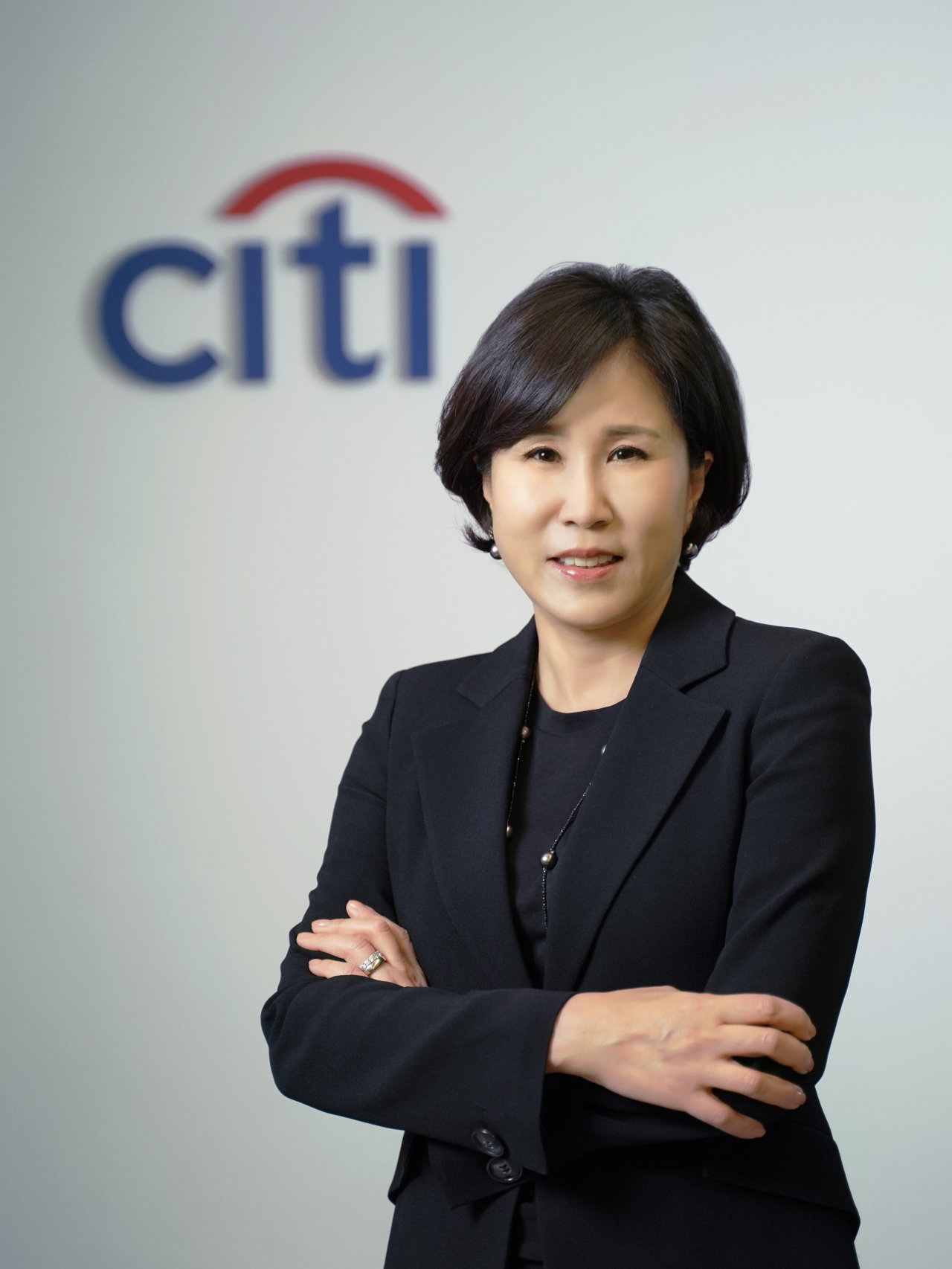 The South Korean subsidiary of the New York-based bank held a general meeting of stockholders and the board of directors early in the morning to approve and confirm Yoo’s appointment.

Yoo, who previously served as the bank’s senior executive vice president, was named as an interim CEO after former chief Park Jin-hei stepped down from the position in September. The official appointment came after the bank’s recommendation committee suggested her as the sole candidate for the top post earlier this month.

Yoo joined Citibank Korea in 1987 after graduating from Ewha Womans University. She has held other significant posts at the bank, including head of corporate banking, head of its corporate risk analysis unit and risk manager for its local corporate division. She also played a key role in launching South Korea desks in Vietnam and across Europe, according to officials.