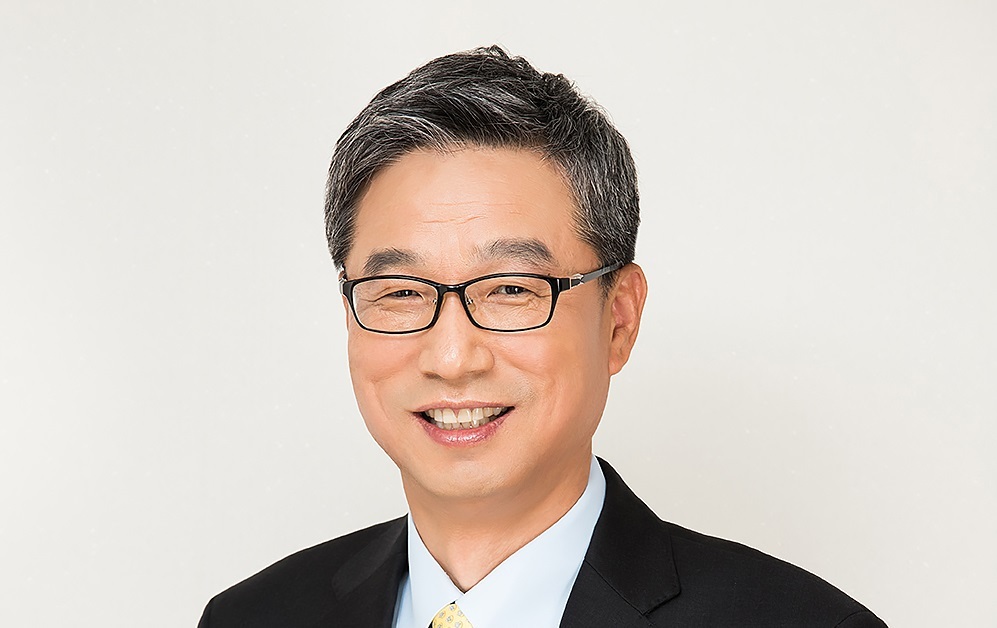 KB Kookmin Bank CEO Hur Yin (KB Kookmin Bank)
Major South Korean bank KB Kookmin’s incumbent CEO is likely to keep his role for another year, as he was tapped by board members on Tuesday as the sole candidate for the position, the firm said.

KB Kookmin Bank CEO Hur Yin has been selected by the lender’s holding group KB Financial Group’s affiliate leadership nomination committee to serve his third term as his one-year second term is set to end on Nov. 20. Hur would have to gain approvals from a similar, yet lower committee under the bank and shareholders to have his third term is finalized.

If Hur’s third-term becomes official, he would mark the first KB Kookmin CEO to successfully maintain the role for three consecutive terms.

Industry onlookers have widely expected Hur to be renominated as under his wings, KB Kookmin Bank became No.1 among its peers in terms of second-quarter net profit, despite coronavirus woes. The lender also dodged bullets from the derivatives-linked fund fiasco that put several of its industry peers under hot water for their roles as sales channels for the high-risk products.

Hur was first appointed to lead the bank in November 2017.