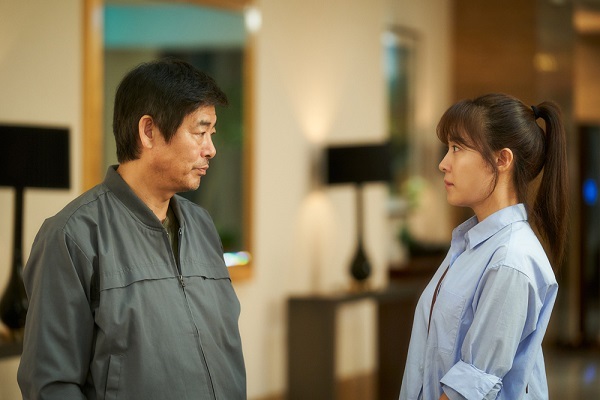 In 1993, Doo-seok (Sung Dong-il) and Jong-bae (Kim Hee-won) work as debt collectors in Incheon. They may look intimidating, but they are soft inside. One day, the two go to collect a debt from Myung-ja (Kim Yun-jin) who unexpectedly offers her 9-year-old daughter Seung-yi (Park So-yi, Ha Ji-won) as collateral. When Myung-ja is deported from Korea, the two collectors suddenly become Seung-yi’s guardians. 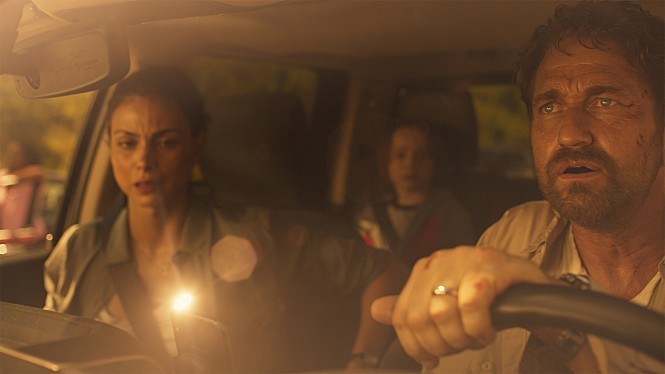 A family fights for survival as a planet-killing comet breaks into fragments and races to Earth. John Garrity (Gerard Butler), his estranged wife Allison (Morena Baccarin) and young son Nathan make a risky journey to their only hope for survival after hearing about an underground bunker in Greenland. During the journey, the Garritys experience the best and worst in humanity. 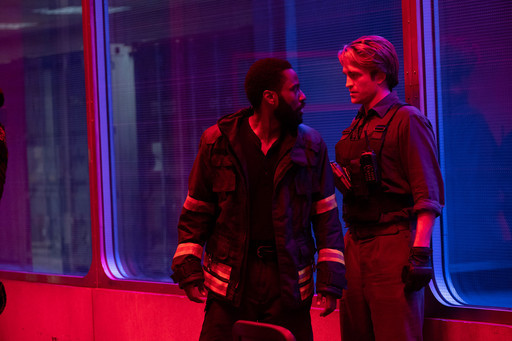 In a twilight world of international espionage, an unnamed CIA operative, known only as the protagonist (John David Washington), is recruited by a mysterious organization called Tenet to participate in a global undercover assignment that unfolds beyond real time. The mission is to prevent Andrei Sator (Kenneth Branagh), a renegade Russian oligarch with precognition abilities, from starting World War III. 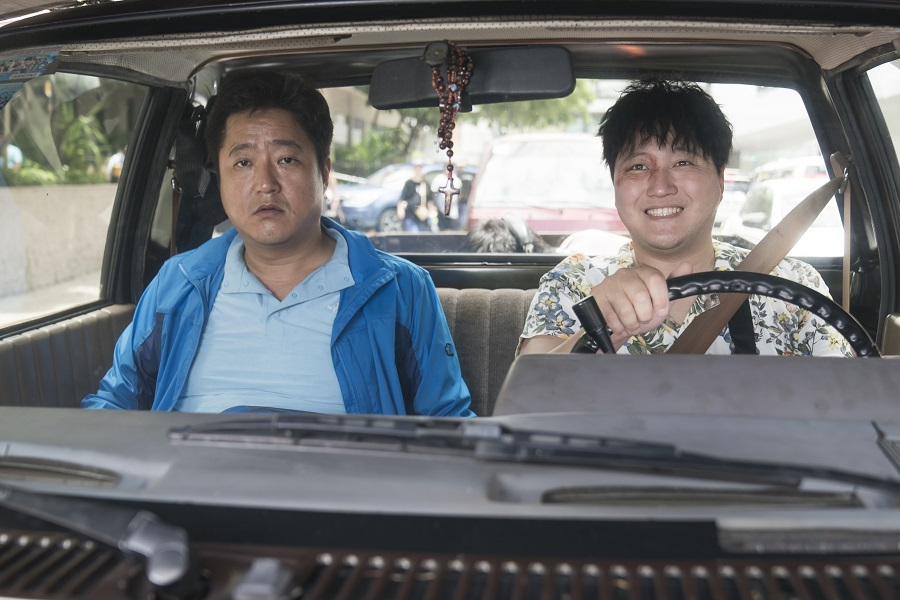 Byeong-soo (Kwak Do-won), a detective in the countryside, takes his family on a holiday in the Philippines, with the hidden intention of tracking down his old friend Yong-bae (Kim Sang-Ho), who scammed him and fled to Manila. However, when Byeong-soo arrives in the Philippines, he finds himself framed for a murder and tries to clear himself of the false charge by investigating his own case with the help of Man-cheol (Kim Dae-Myung), a tour guide.