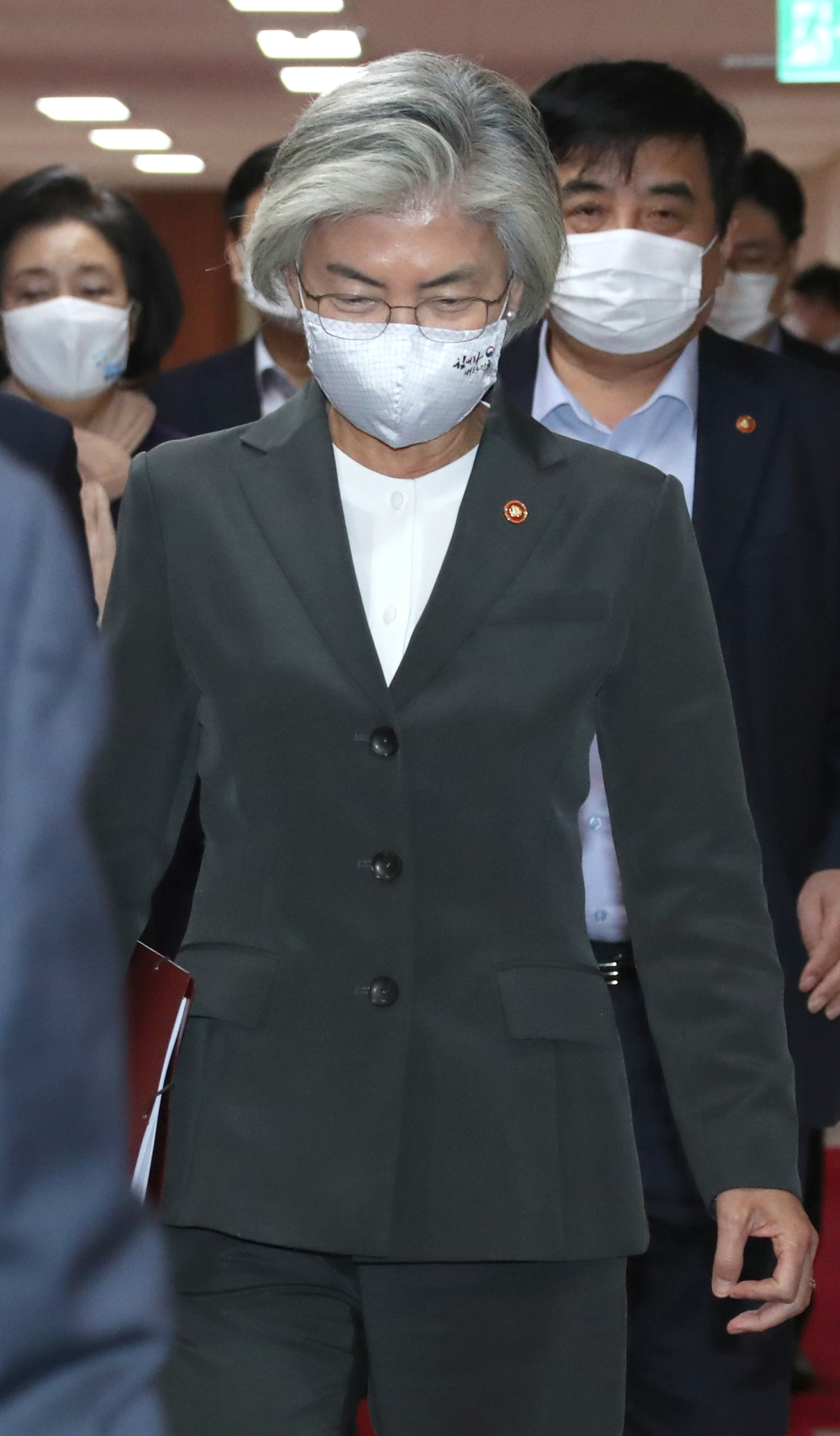 She made the request during phone talks with her Bangladeshi counterpart, Abul Kalam Abdul Momen, in which they also discussed other bilateral issues, including cooperation in the battle against the COVID-19 pandemic.

Yoo is competing with candidates from Nigeria, Kenya, Saudi Arabia and Britain in the second round of the elimination process, with the final result widely expected to be announced early next month.

Kang also asked for Dhaka's active cooperation as a co-chair of the ministerial conference on peacekeeping that will be held in Seoul next year, her ministry said. (Yonhap)