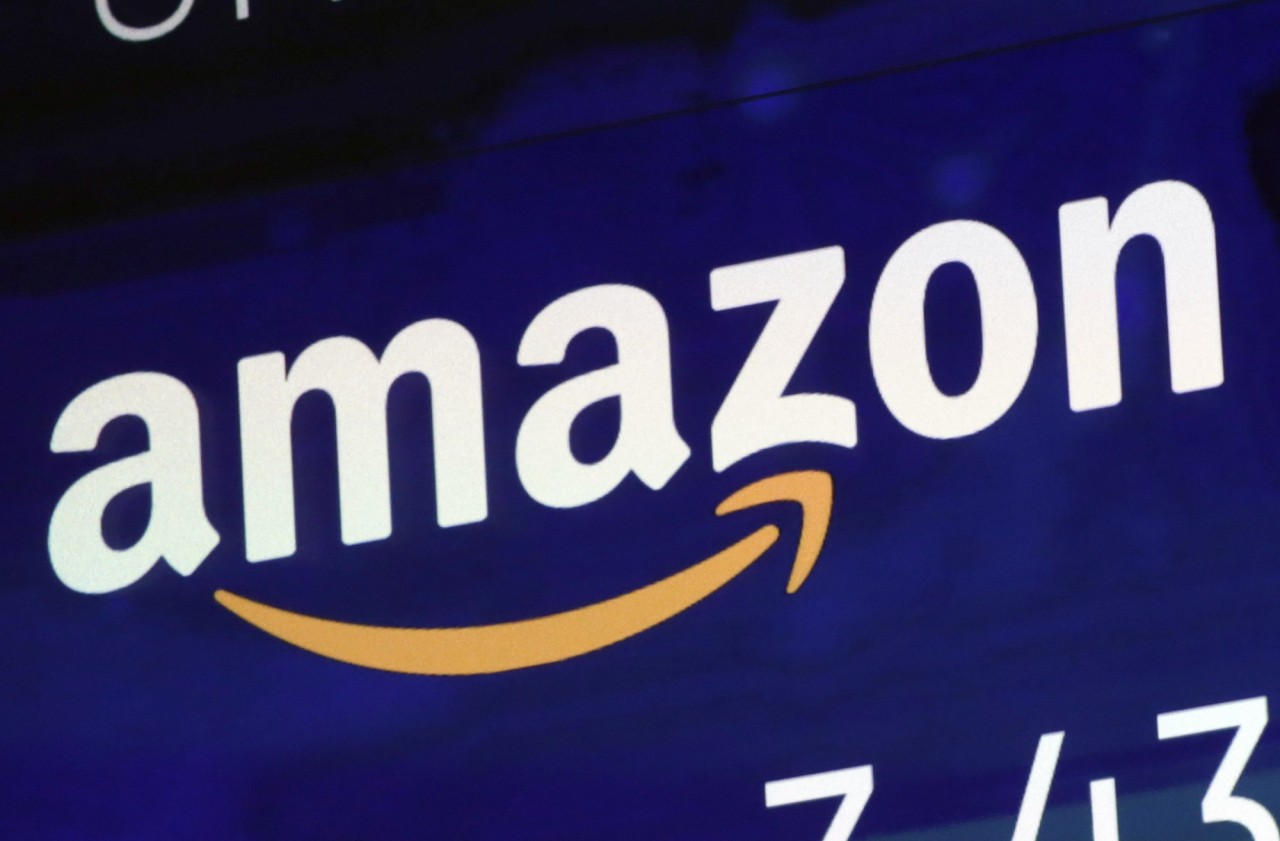 (AP-Yonhap)
SEATTLE (AP) -- Amazon has introduced new palm reading technology in a pair of Seattle stores and sees broader uses in places like stadiums and offices.

Customers at the stores near Amazon's campus in Washington can flash a palm for entry and to buy goods.

The company chose palm recognition, according to Dilip Kumar, vice president of Physical Retail & Technology, because it's more private than other biometric technology, and a person would be required to purposefully flash a palm at the Amazon One device to engage.

"And it's contactless, which we think customers will appreciate, especially in current times," Kumar wrote in a blog post Tuesday.

The company expects to roll out Amazon One as an option in other Amazon stores in the coming months, which could mean Whole Foods Market grocery stores. But Amazon believes the technology is applicable elsewhere.

"In most retail environments, Amazon One could become an alternate payment or loyalty card option with a device at the checkout counter next to a traditional point of sale system," Kumar wrote. "Or, for entering a location like a stadium or badging into work, Amazon One could be part of an existing entry point to make accessing the location quicker and easier."